Daniel Ricciardo has revealed that he won back a 1000 euro bet with Red Bull advisor Helmut Marko at the start of the 2019 Formula 1 season. 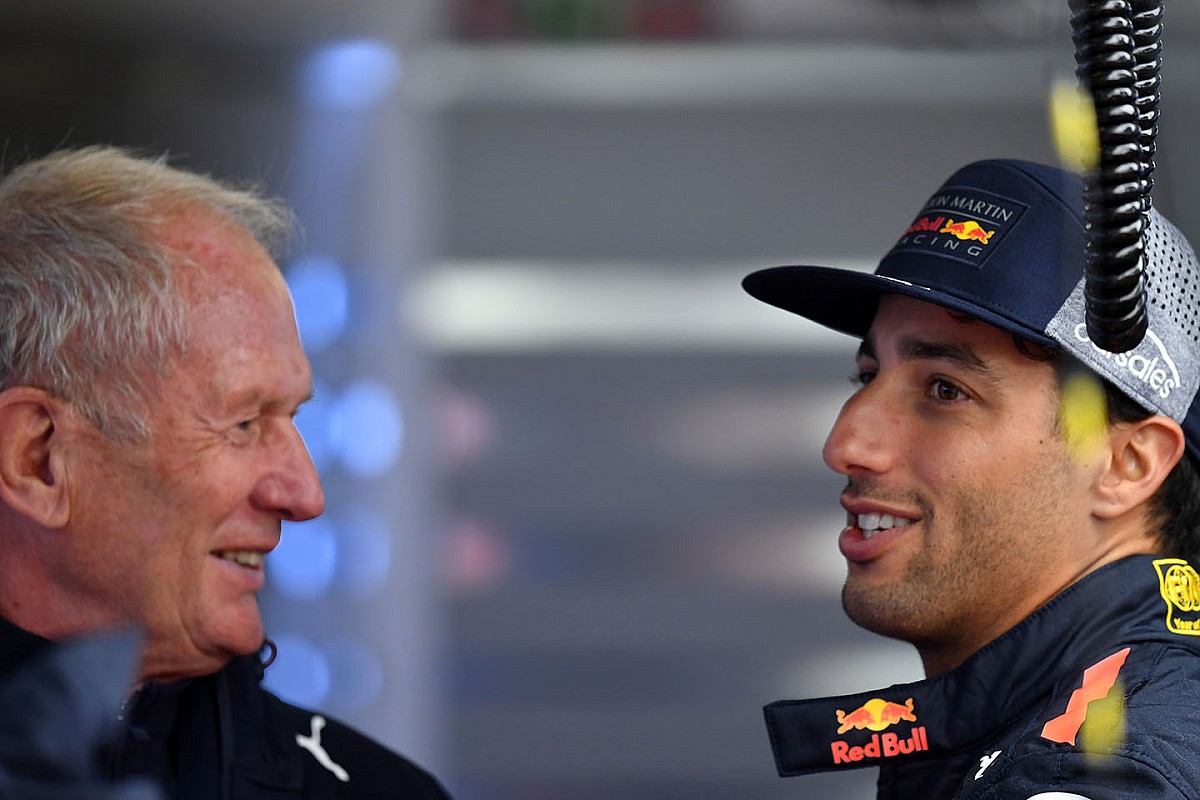 The bet was made during last year's silly season, when then Red Bull driver Ricciardo was considering his future options.

He believed that Valtteri Bottas would leave Mercedes, and Marko bet him that the Finn would stay with the Brackley team, which proved to be correct.

"I'm not a gambling man, I don't really bet or go to casinos. A thousand is not by choice, it's a bit of peer pressure from Helmut."

Renault driver Ricciardo stressed that having later won the money back, he's not keen to enter into another bet with his former boss.

"I don't want to bet with him anymore. But it's OK, if our relationship is like that, it's quite fun!"