Formula 1 has proposed the six venues it wants to host sprint races in 2022, Motorsport.com can reveal, as formal discussions began with teams about next year’s format.

During Saturday’s regular meeting between team principals and F1 chiefs in the Jeddah paddock, it has emerged that an initial proposal about the 2022 sprint events was put forward.

While F1’s ideas remain in a very formative stage, and no vote was taken about whether or not to definitely push on with the concept for next year, several key details were outlined.

In particular, multiple team sources have confirmed that F1 revealed its preference for the six grands prix it wants to hold the sprints.

The locations proposed are:

While it is believed that teams are generally happy with the sprint race format carrying on in to 2022, the key factor now is for teams and F1 to agree on the finances going forward.

This year teams were given extra income as a crash allowance, in case they sustained expensive damage in accidents in the Saturday sprint.

Sources suggest F1 prefers the crash allowance to be replaced by a set fee for next year. However, there is some disagreement between outfits about how this should fit in with the cost cap.

An initial proposal put forward is understood to be around $500,000 per sprint race up to a maximum of five events, with an extra payment for subsequent events added on top.

The issue of the money is viewed by a number of teams as absolutely critical to the sprint format going ahead, which is why agreement will be needed on that front before F1 gets involved in talks about other changes.

One team source said: "We cannot accept losing money to take part in the sprint races." 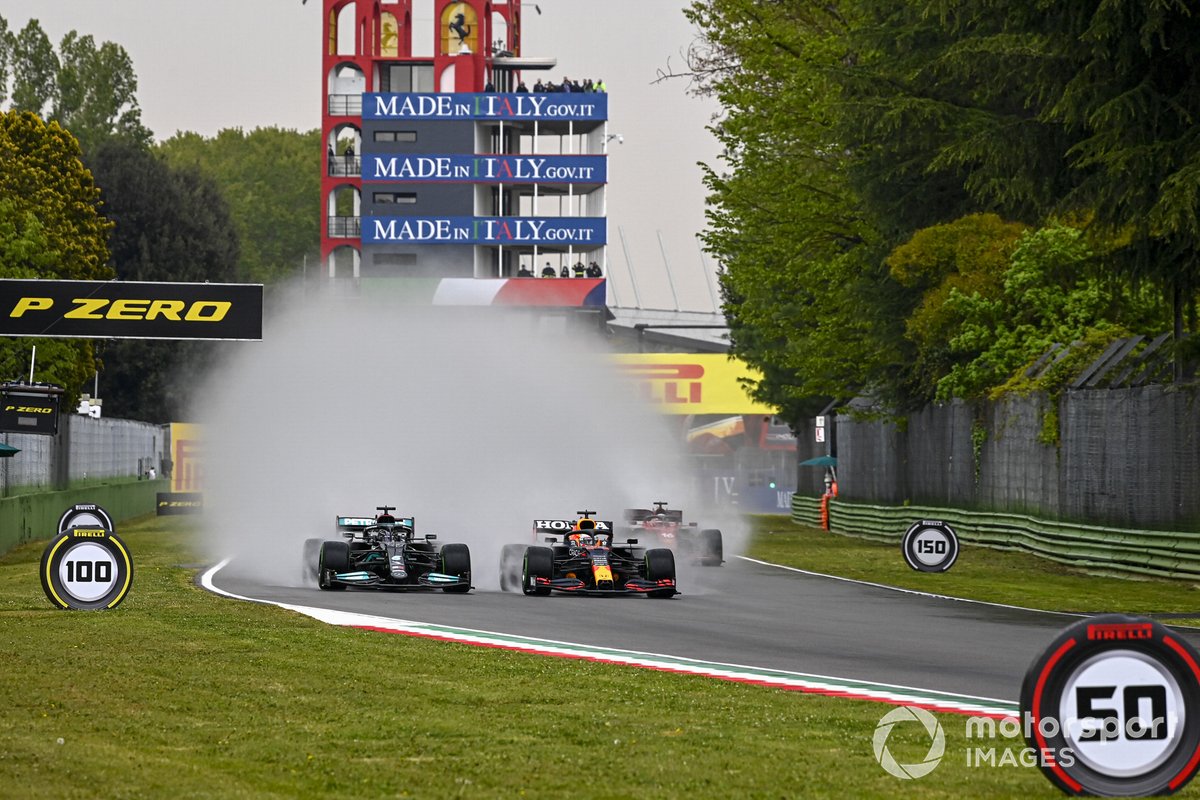 While discussions will now focus on the money aspect, teams have been told that should the issue be sorted then there are other tweaks that F1 would like to make to the sprint format.

Among the ideas that have been mentioned are for points to be awarded for the top ten in the sprint, rather than just the top three as had happened so far this season.

Furthermore, F1 is eager to get the FIA to change the rules to stipulate that, on sprint weekends, the official pole position will go to the driver who is fastest in Friday’s qualifying session rather than the sprint winner.

F1 also wants further discussions with the teams about whether or not to make the sprint events standalone, so they do not influence the grid for Sunday’s race.