Mercedes has opted for a bold new approach to clutch paddle design on its 2017 F1 car, in a bid to help Lewis Hamilton and Valtteri Bottas make better starts this year.

With the team putting a particular focus on improving its starts, after a number of problems away from the lights last season, its efforts have gone as far as clever moulding of the paddles on the steering wheel.

This move has come in response to a change in start rules imposed by the FIA in its push to get rid of driver aids.

The new FIA restrictions have been designed to make life harder for drivers – with new linear torque restrictions meaning more precision is now needed with releasing the clutch at starts this year. 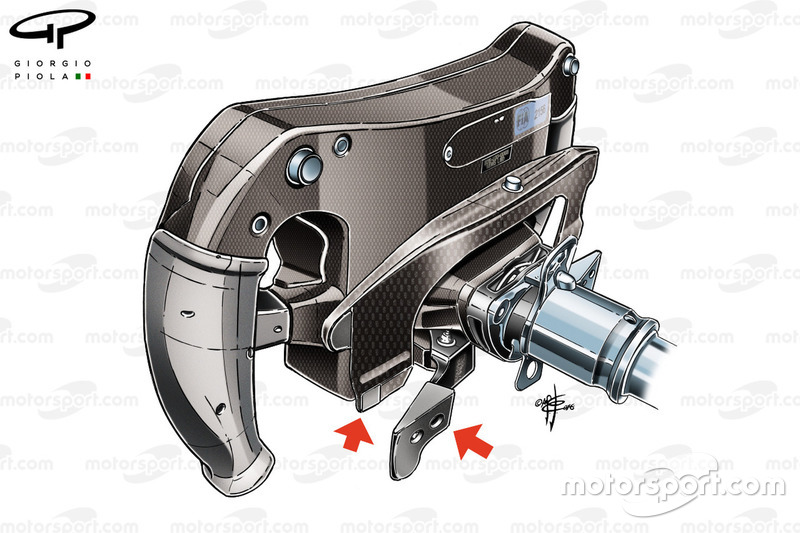 Teams will no longer be able to cleverly map the clutch settings to ensure that the sweet spot for the getaway was in a wide window.

As Haas driver Kevin Magnussen explained: "You just had to release it between 10 percent and 80 percent.

"Somewhere in there was a flat map that would be set to the grip, the tyres and fuel loads. So the start was 100 percent up to the engineers before. But now it is completely down to us."

Added to the linear clutch maps, the FIA has put limits on the location of the clutch and gear change paddles behind the steering wheel – to stop drivers being able to use their fingers to find reference points. 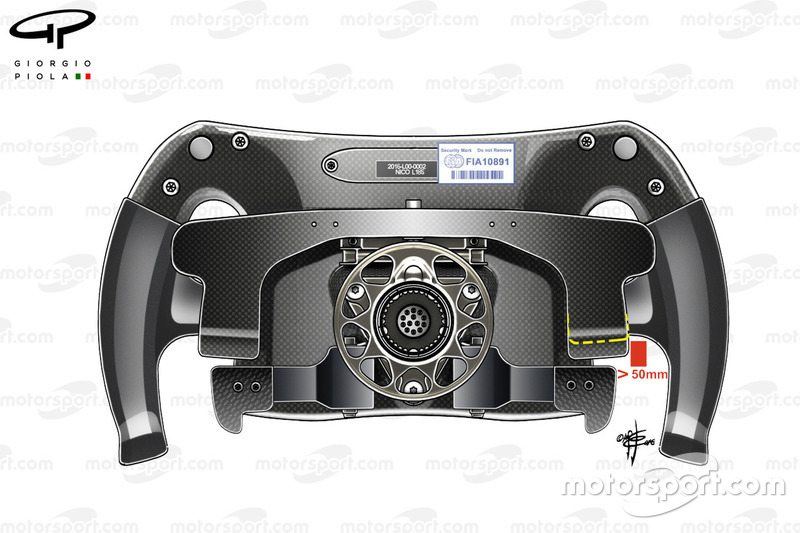 The only exception to the 50mm gap is if teams put in place a stop mechanism that restricts a driver's hand from being able to feel elsewhere for a reference point.

While teams like Ferrari have kept similar solutions to last year – with their long single clutch paddle – Mercedes has opted for a stop mechanism. 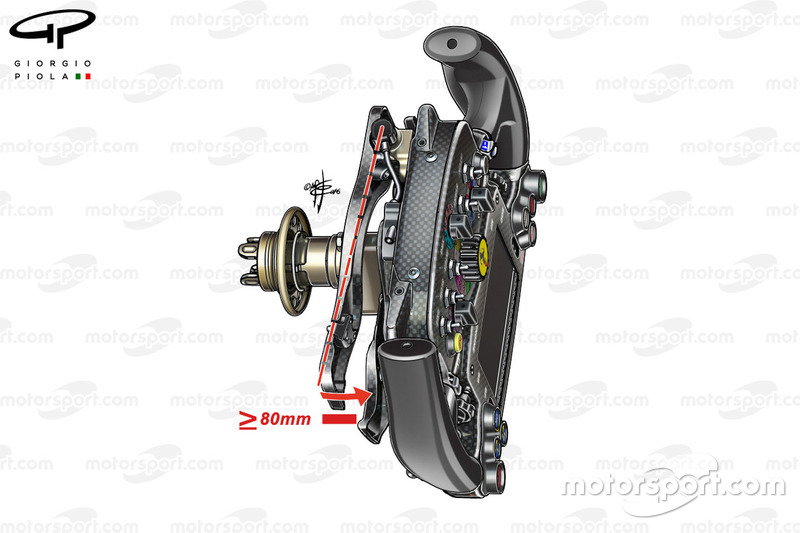 The Mercedes concept consists of two long holes that the drivers will slot their fingers in to for the starts.

This solution opens the way for a much larger clutch paddle, which should in theory allow for a better feel of the clutch bite point. The hope is that this will manifest itself in better getaways for the drivers.

Lewis Hamilton said after pre-season testing that he welcomed the move to make things difficult – even if it meant more work.

“They’ve made it harder for us again and that is a good direction,” he said. “We’ve been working hard to make sure that we are on top of it and we’ve put a lot of time into it.

"The whole team has, and I am sure the whole paddock has, but we are working at it and it is still something that is in progression.”