The first images of the 2017 Williams Formula 1 car have broken cover, revealed exclusively by Motorsport.com and Autosport. 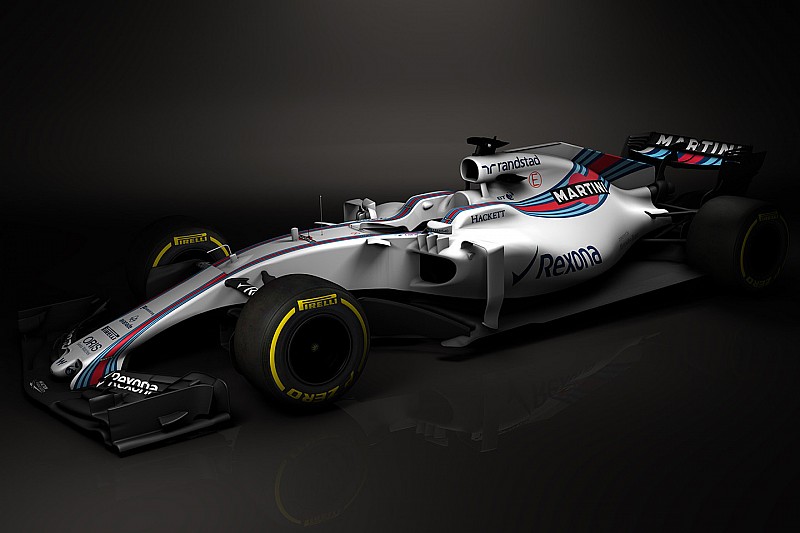 The team's FW40 – named in recognition of its 40th anniversary – is the first car designed to F1's new rules for this season to be revealed.

Hints of what to expect from this year's rules came from last year's Pirelli testing – using modified 2015 cars from Mercedes, Ferrari and Red Bull – and last month when Manor team members posed with its 2017 windtunnel model following the closure of the team. 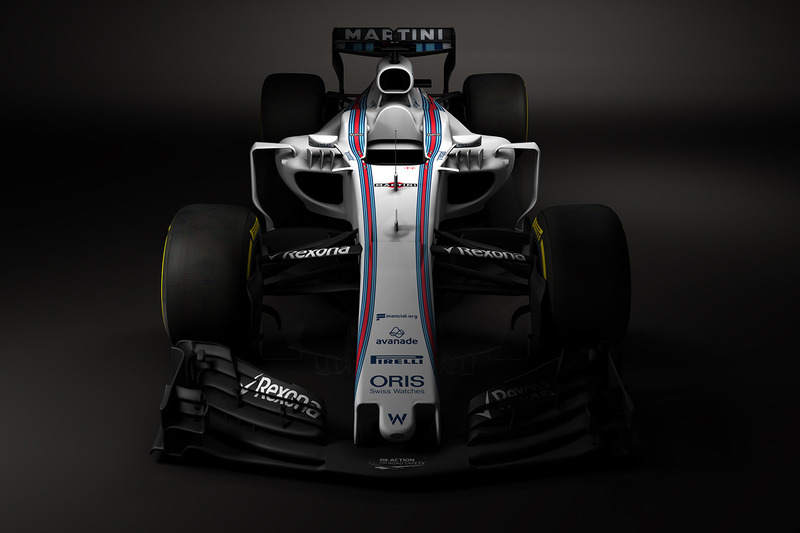 However, the Williams offers the first full picture of a new design, with the most striking difference being the reshaped rear wing similar to the design Ferrari added to its Pirelli test car.

At the front of the car, the thumb-tip nose design that first became a feature of some cars in 2014 remains, with Williams's solution very similar to the set-up it used in 2015-16.

The British team starts this season with rookie Lance Stroll alongside Felipe Massa, who reversed his decision to retire from F1 when Valtteri Bottas was signed by Mercedes to replace world champion Nico Rosberg.