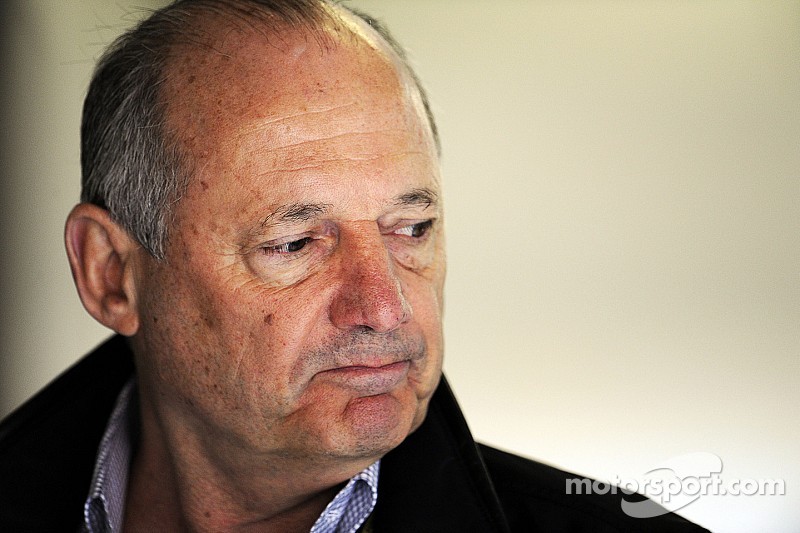 Ron Dennis' future in charge of the McLaren team is once again in doubt, the German publication Auto Bild reports.

Having stepped into the background in recent years, the Woking based team's 67-year-old 'supremo' returned to the role of chief executive in 2014 as McLaren prepares for its all-new works Honda era.

But as the British outfit struggles on track for a second consecutive season, Auto Bild claims Dennis is coming under increasing pressure from the team's major Bahraini shareholders.

The report said Dennis has until the end of this month to find new investors.

The well-known Austrian Berger, also a former F1 boss for BMW and ex-Toro Rosso co-owner, said: "I have nothing on the table.

"The situation is the same as it was in May, when you (correspondents) last visited my office in Monaco."

In May, 55-year-old Berger had said he was happy to remain outside the F1 paddock for now unless he receives "a specific request in which a manufacturer is involved".

De Silvestro's F1 ambitions in jeopardy, Stevens in at Marussia for FP1