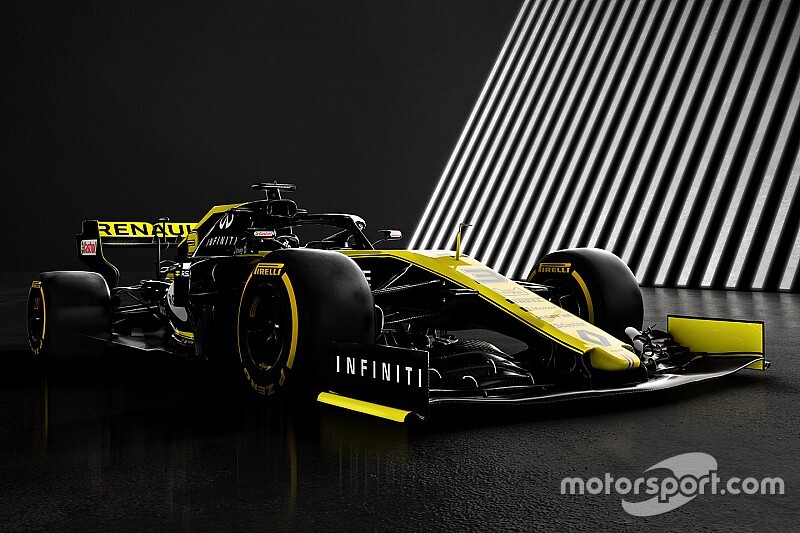 Renault has admitted that it is in a race against time to get its new car ready for the start of testing at Barcelona in Spain next week.

In a bid to maximise development time for its designers, Renault elected to hold back on finalising the specification of its RS19 for as long as it could.

As a consequence, the build time of the car had to be compressed and, with some delays along the way, the final parts are still not ready.

Renault had to use a 2018 chassis – fitted with 2019 front and rear wings – at its team launch at Enstone on Tuesday because the RS19 was not finished.

Managing director Cyril Abiteboul says that while he still thinks the team can make testing, he says a shakedown planned for Saturday at Barcelona is now in doubt.

"It's super tight," said Abiteboul, when asked by Motorsport.com about how late the team was with building its car. "But we still have good reason to believe that we will be able to test.

"If I share a little bit of a secret, we are due to do a shakedown on Saturday, during a filming day, and that may or may not take place as we speak."

Pushed on if the team was certain to be ready for the start of testing on Monday, Abiteboul said: "No. As we speak, we are 100% sure of nothing.

"There will be two drivers, they will be there if you want to have a chat and a coffee. We should have a motorhome and a coffee machine working, but that is as far as I am 100% sure!"

Abiteboul said the lateness of the car was triggered by Renault being forced to push the design limits in 2019 thanks to the new aero regulations.

While accepting that Renault needs to be aggressive with design targets if it is to challenge the top teams, Abiteboul thinks his team may have pushed too much this year.

"We know that there is a direct connection between the time you are spending in the wind tunnel and how competitive you are," he said.

"We need to be constantly flirting with the red line, but we have maybe gone a bit over the red line. That is why my thoughts really are with production.

"We are massively working to get the parts ready for us to get them out of the door for us to be ready and testing.

"I think for next year on, we will have to be a bit more conservative because it is not just performance, it is reliability. You don't want to turn up and have to shakedown your car and realise that there is something that isn't working. It is a balancing exercise.

"We have been a step too far, and we will maybe have to review it for next year."

Renault F1 take the covers off the R.S.19 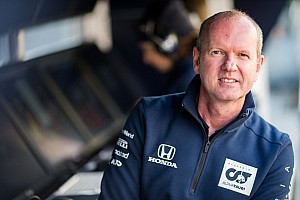 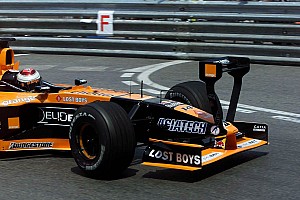 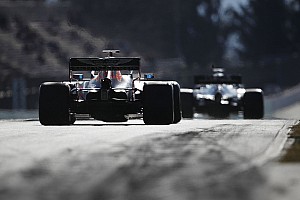