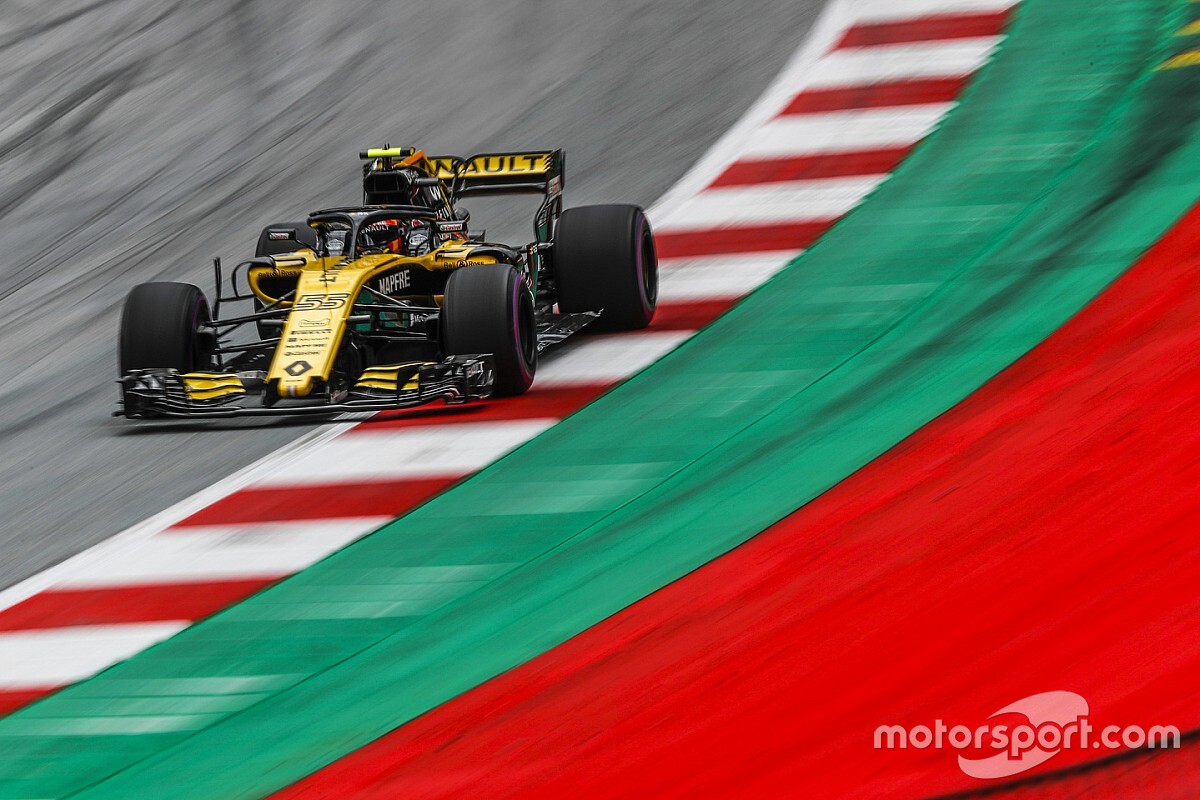 Renault is to test its 2018 Formula 1 car at the Red Bull Ring next week in a bid to get itself ready for the season opener at the Austrian venue next month.

Daniel Ricciardo and Esteban Ocon will drive one day each at the test, which takes place on June 16 and 17. Ricciardo will drive on the first day, with his teammate running the second.

The decision to use its RS18 car means the French car manufacturer can run unlimited mileage, as two-year old machinery is not restricted under Formula 1’s current testing restrictions.

Earlier this week, Mercedes became the first team to run a 2018 car at Silverstone as part of the build-up to the F1 season resuming.

Renault’s choice of running at the Red Bull Ring is an interesting one as it will give the team and drivers some extra insight into the working environment and track characteristics just a fortnight before F1 action gets underway at the same venue.

However, beyond the clear benefits of running in Austria, Motorsport.com has learned that the team’s hands on location have also been forced by quarantine restrictions that have limited its scope for testing elsewhere.

With both the UK and France currently operating 14-day mandatory quarantine periods for incoming travellers, the Anglo-French Renault operation has found itself unable to test in either of those two countries.

Outings at Silverstone or Paul Ricard would have been more obvious for the team, but have proved to be impossible to sort because of the need for travelling chassis or engine staff to remain in self-isolation for two weeks prior to any running.

With Austria having got through the worst of the coronavirus pandemic, and not operating any quarantine restrictions, it has proved to be the most obvious choice for the team – especially with the first race taking place there on July 5.

In a statement, Renault thanked its staff for having worked through the difficulties so that it could get some running done before the first race.

“A big thank you to all team members who have come together to find logistical solutions to give our drivers the best possible preparation for the first two races of the season in Austria,” it said.

It is understood that the UK quarantine restrictions preventing Renault's French engine personnel from travelling to the UK was a contributing factor as to why McLaren was unable to conduct a test with a 2018 car.