Renault in talks with FIA over Alonso 2020 F1 test 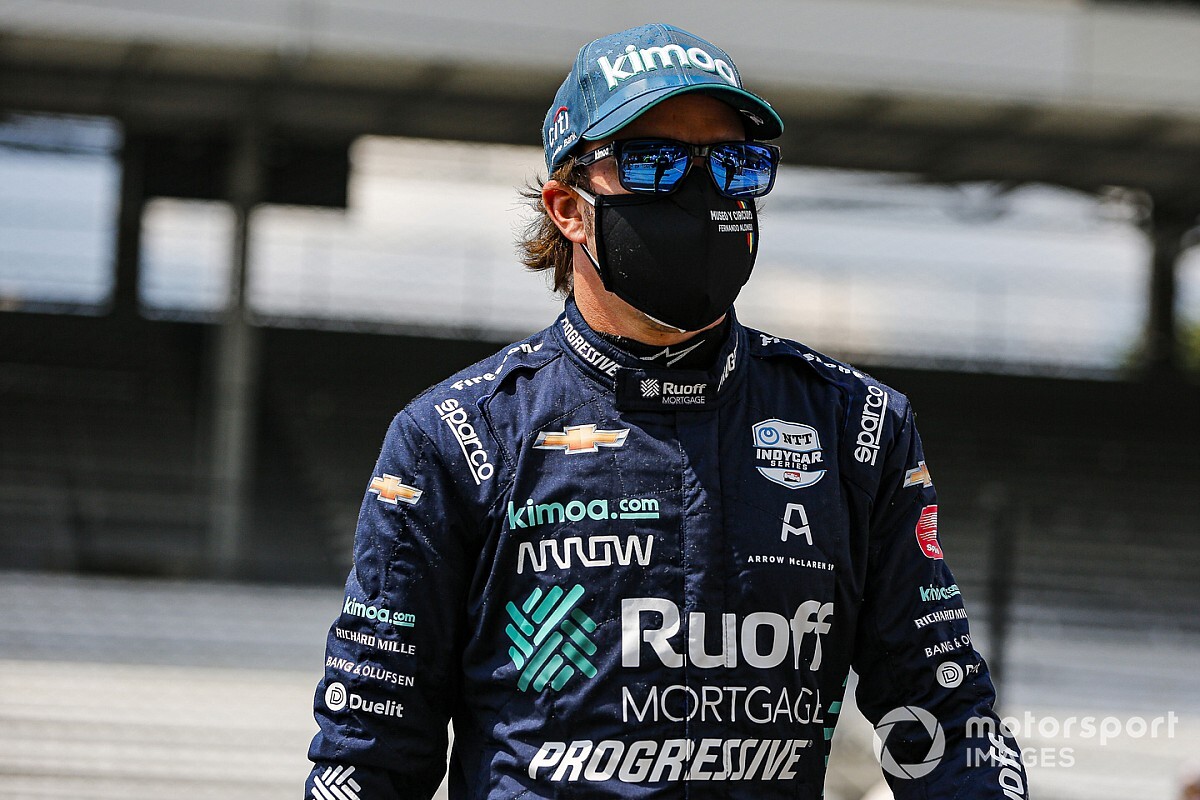 Renault is in talks with the FIA to see if it can get permission to run Fernando Alonso in the post-season Abu Dhabi young driver test, Motorsport.com has learned.

The French car manufacturer's increased competitiveness this year has led to growing interest from Alonso in the team's progress, and a belief that his return next year could deliver more than originally hoped.

In an exclusive interview with Motorsport.com, Renault team principal Cyril Abiteboul said that Alonso's hunger had ramped up the team's desire to get him out in its current car.

However, an FP1 outing has been ruled out.

"Initially it [the approach] was, I drive when I drive," said Abiteboul about Alonso. "But now I get the feeling that he is really keen to get to have a go, even in the current car. So we are looking into the opportunity to do that, but being very sensible.

"But we'd like to see [him in the car] because I can feel that he has hunger for it."

The reluctance to use an FP1 for Alonso leaves Renault with very limited opportunity to try the current car however.

That is because Formula 1's testing regulations were changed for this year in the wake of the coronavirus pandemic.

Previously, the post-season test at Abu Dhabi had been run over three days and used as a combination of young driver running and tyre testing for the following season.

However, with Pirelli's rubber virtually unchanged for next year, teams agreed that the Yas Marina running would be cut back to a single day and was supposed to be for young drivers.

The regulations state that teams can run two cars for the day, and a clause states that drivers eligible for the test: "unless otherwise approved by the FIA, not have competed in more than two F1 World Championship races during their career."

It means that if Renault wants to get the vastly experienced Alonso on board for the test, it will have to get permission from the governing body either to let Alonso in, or change the format of the test.

Asked if the post-season Abu Dhabi test would be the best chance, Abiteboul said: "Yeah, absolutely. We need to see if it can happen based on the testing criteria. So we are talking with the FIA about that."

With so many drivers swapping teams next year, it is not impossible that Renault may not be alone in trying to ease the restrictions and get some mileage with their 2021 drivers in Abu Dhabi.

Alonso had been clear when he signed for Renault that his only focus was on 2022, when a new era of rules come in. However, Abiteboul says that the Spaniard's mindset had changed with the team now battling for podiums.

"But as he sees that we are starting to have interesting battles on track, Fernando, he wants to feed the blood: in a positive way. He wants to see that there is something that he can grasp."

The other factor that helped make the Tuscan GP exciting