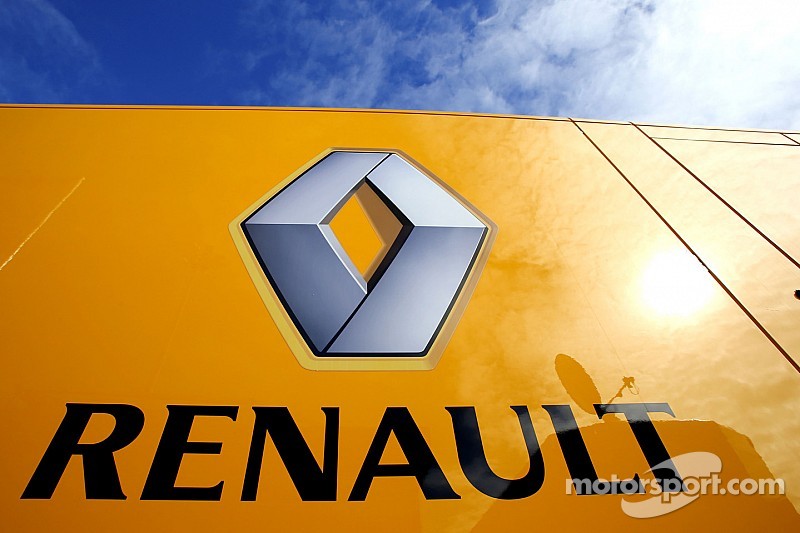 Renault has reportedly hit back at the FIA's controversial new system for issuing F1 super licences.

In light of 17-year-old Max Verstappen's controversial debut this year, the governing body is installing a new system for 2016 to ensure new Grand Prix drivers are older, more experienced and successful in the junior classes.

But the proposed 2016 system is also causing raised eyebrows, as it emerges future champions like Jenson Button and Kimi Raikkonen would have been denied their F1 debuts, while even the great Michael Schumacher's 2010 return may not have happened.

I think the system needs some work.

Also ruled out would have been Paul di Resta's 2011 debut, despite the fact he was the reigning DTM champion.

"I think the system needs some work," another DTM driver and long-time F1 tester Gary Paffett, whose F1 debut would also have been theoretically denied under the 2016 system, told Reuters.

"Renault will now have a meeting with the FIA, probably around the middle of January", the report added.