Renault's new Formula 1 team has put together the budget it needs to take on Mercedes and Ferrari in fighting for glory over the next few years, claims the man who has helped push the resurrection of its works team effort. 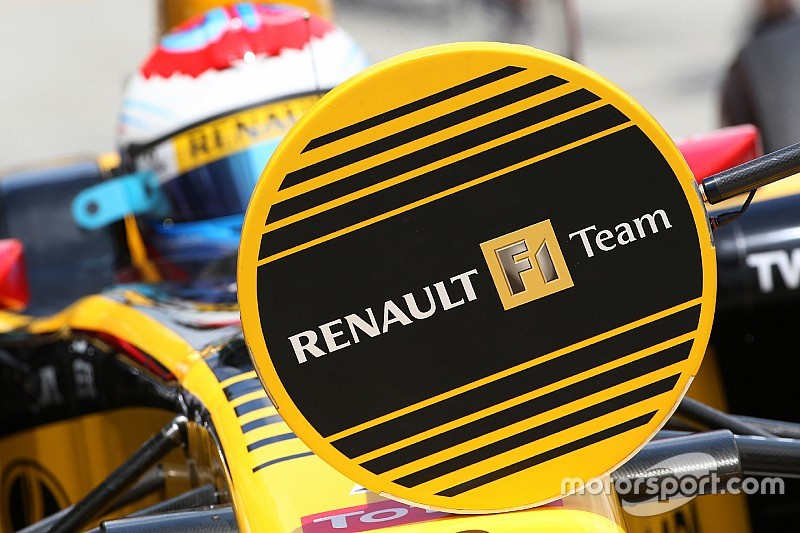 Renault finally completed the takeover of Lotus earlier this week following months of talks about a new approach for the car manufacturer in F1.

Speaking for the first time since the deal was complete, managing director Cyril Abiteboul said that Renault's board was well aware of the costs involved in taking on F1's current top teams, and was ready to bankroll what it would take to succeed.

When asked by Motorsport.com if he believed Renault had put the right budget in place, Abiteboul said: "I think we have enjoyed a lot of advisers on that aspect, so they know what they are exposed to.

Renault chairman Carlos Ghosn has talked of it taking up to three years for the team to be fighting at the front of the grid.

That time-scale is something Abiteboul concurs with, although detailed specifics about its ambitions will not be revealed prior to a press conference in February.

"We have given a time frame [of three years] in the statement that was communicated by Carlos Ghosn, and we need to be pragmatic," he said. "We know it is going to take time.

"But what matters is that the marketing story doesn't wait. I think we have been very successful in F1 with Red Bull.

"We have been successful as a competitive team before, and from a marketing stand point and connection between F1 and the rest of the business, we have never been so strong.

"So what should not wait is the capacity of Renault to turn what we do on the track into tangible marketing value for the group and for the brand.

"That is really important, as that is what will give us the stability so that we have the capacity – the financial capacity and also the time – to become one of the big boys."

While Renault's return was only formally completed this month, Abiteboul is well aware that there is little hope of a dramatic step forward in form for 2016.

He views next season as a transition year, but believes the success of the operation will be judged not by the points it scores on track but how well the organisation gels off it.

"I think we need to be honest," he said about 2016 prospects. "When you decide to go F1 racing on December 18, there is no way that you can expect to have fantastic results.

"But we are coming here with a clear plan, not only for next year but also years to come.

"In my opinion, next year will not only be successful if we are doing well on track. There are many things that we want to do well next year, starting with the structure.

"We want an engine that is completely reliable at the start of the season, and at the first test. We want to make substantial steps."

He added: "The target for next year, it is not just about scoring points in the championship. We need to be humble in our expectations for next year.

"But there is much more that needs to come next year than just points in the championship."