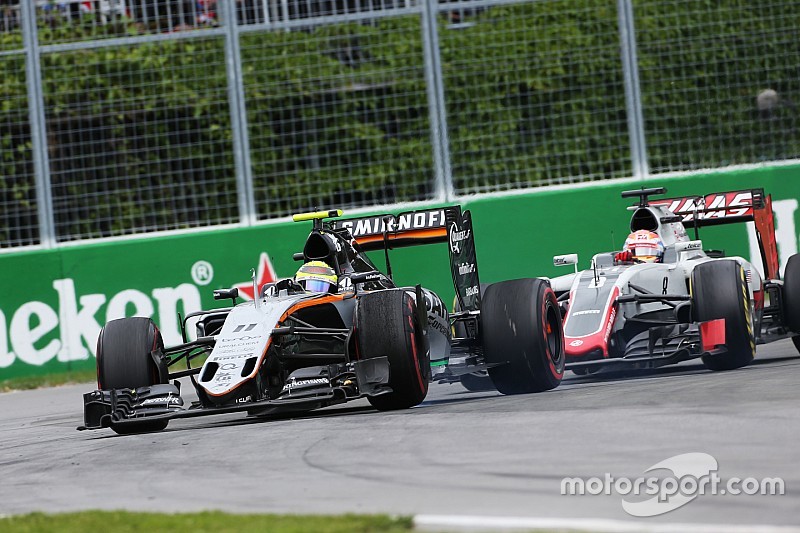 Renault believes that Formula 1 is going to turn into a spending "arms race" between the big teams in 2017 – and smaller outfits like Force India will be left behind.

Although teams have yet to begin testing their new cars, they are already anticipating an aggressive update programme, with the new designs still relatively immature.

Renault F1’s managing director Cyril Abiteboul believes that the situation means the big money teams are going to be able to stretch their legs and pull clear over the campaign – as he fears less-funded operations have little chance of progress.

“I think this season will also be an arms race, and I really feel for the teams who are under-resourced,” said Abiteboul, at the launch of his team’s car in London on Tuesday.

“Frankly I have been in a small team [Caterham], it was not too successful, and I really feel for the teams who have to keep [money in mind]. Resources will be very difficult for the small teams.

“I believe that most of the car build budget of a Force India will be gone by now, just to cope with the new regulations.

"That is also something that are taking into account with the level of resources that we have – we should be easily capable of beating teams like Haas and Force India and so on.”

Renault has set itself the target of a top-five finish in the constructors’ championship this year, as it builds up to its long term ambition to win the F1 title by 2020.

However, despite its aggressive investment programme at its Viry engine base and Enstone car factory, Abiteboul fears that current staffing levels in F1 are unsustainable and new rules may be needed to trim team staffing numbers down in the future.

“We are 1050 [personnel] at Viry and Enstone,” he said. “Now in Viry we want to be more or less stable, but we have a couple of key recruitments ready for very specific expertise that we feel we will need in order to catch up.

“If I focus on Enstone, we have moved from 475 I think when we brought from Lotus, and we are currently at 580. We are planning to be 640 at the end of this year, and we are targeting something at the end like 650.

“I don’t think it is very sustainable to have such large figures for two race cars, frankly, so maybe something will have to be done from a regulation perspective to be able to cut that.”

Interview: Bottas ready for "hard but fair" battle with Hamilton