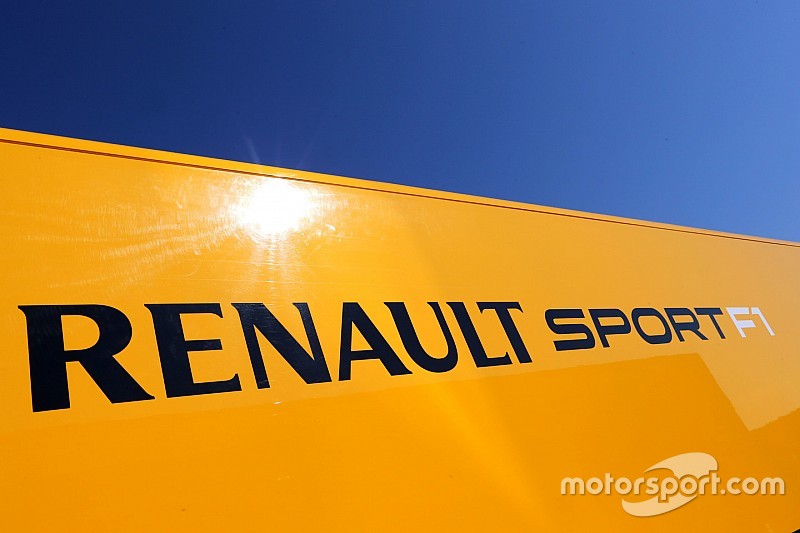 Renault could be set for a surprise recruitment of Mario Illien to help fast track its recovery in Formula 1, once a final decision is made about its future in the sport.

The company's CEO Carlos Ghosn is expected to make a call within the next fortnight about Renault's F1 plans as it continues to work on the return of its works team.

And with a fresh determination to make much-needed gains to its power unit, Renault thinks that getting Illien's short-term input would be a way of accelerating its progress.

This comes despite Renault having been sceptical earlier this year about work Illien did on new engine components, having been brought in by Red Bull to try to improve things.

Renault rejected Illien's original new cylinder proposal to instead go on its own development route, but that proved a let down in Brazil when a new internal combustion engine did not deliver the step that had been hoped for.

That disappointment may well have been the catalyst for the company to think that Illien's input could indeed be of help.

Doing what is right

Speaking about the possibility of Illien now getting involved with Renault, F1 managing director Cyril Abiteboul told Motorsport.com that his company had to put aside any previous feelings if it was going to move forward.

“We need to use all the energy and the resources that we have available,” he said. “I am absolutely not precious about where the solution is coming from – what I want is the solution. Full stop.

“There is no obligation [to take Illien], and there is nothing that is coming from us top down, from Red Bull. There is just a clear willingness to find a solution as quickly as possible.

“Mario has access to a pool of resources that we don't have access to right now. So in that respect, we are a bit handicapped by the lack of medium to long term visibility of our F1 programme, because when I want to talk to someone, if I want to take someone from Andy Cowell's [Mercedes] group, what do I tell the guy?

“He is part of one of the most successful ventures in F1 history from a power perspective, and what do I say? What type of project do I have? What type of dream do I have? There is nothing to say. It is a handicap.

“So I think it is better to use some facilities that already exist. But I also say that it is a short term fix. I am not saying it is long term plan.”

Abiteboul has insisted, however, that no deal is in place with Illien yet – especially because Ghosn has not yet given the green light to Renault's future plans.

“At this point of time everything is conditional because as a starting point I don't know where we will be next year,” he said.

Abiteboul has also made it clear that there is no scope within F1's regulations for Red Bull to forge its own development path on power units – as has been rumoured in recent weeks.

The FIA's homologation rules are strict and every engine manufacturer can only homologate one type of engine – which rules out a team being given freedom to modify a current power unit.

The governing body has also made clear that simply naming an engine differently does not get around the rule – as only all-new designs will be considered acceptable.

“The regulations are very clear in what they say,” he said. “It is one spec per manufacturer.

“There is still an opportunity to provide a previous season engine without any sort of development, but that is not what we are talking about for Red Bull.”