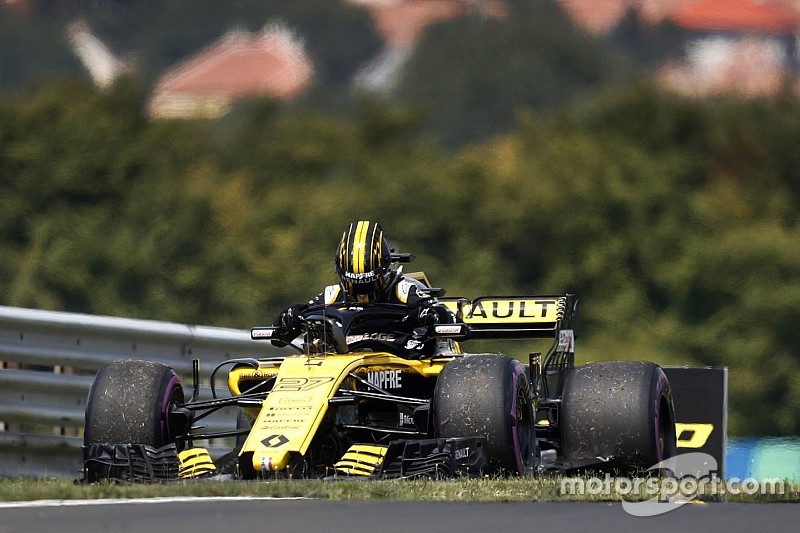 Renault expects Nico Hulkenberg to take a grid penalty during the remainder of the Formula 1 season after the energy store failure he suffered in Hungary.

Hulkenberg stopped on track at the Hungaroring during Friday practice and Renault had to revert to the energy store he started the season with for the rest of the weekend.

The team initially feared that the failure would trigger MGU-K and MGU-H problems as it damaged some wiring looms, but the energy recovery systems were unharmed.

However, Renault chassis technical director Nick Chester said the energy store will not be re-used this season and he does not expect Hulkenberg to complete the year with the used component re-fitted in Hungary.

Hulkenberg had moved onto his second energy store in Austria, along with teammate Carlos Sainz and both drivers at Renault customer McLaren.

He will need to use a third energy store, one more than allowed by the regulations, which means a five-place grid drop.

"I think probably most people are aware we were probably going to have to take a penalty at some point anyway on energy store," said Chester in Hungary.

"It's quite badly damaged. It had a short somewhere, so it's not like the cells have done something weird on their own."

Any driver who took an early energy store change, or has lost the use of it completely because it suffered a terminal failure, is under pressure to avoid future penalties.

Mercedes' Valtteri Bottas had an energy store change during the season opener in Australia, while Kevin Magnussen picked up his second at Haas in Azerbaijan (round four of 21).

Force India gave Sergio Perez a fresh energy store for round six in Monaco, while Sauber's Marcus Ericsson moved onto his second component in France (round eight).

Those that have made changes since then are likely to be safe, subject to future failures, and this includes Romain Grosjean and Charles Leclerc (Britain), both Ferrari drivers and Max Verstappen (Germany) and Lewis Hamilton (Hungary).

Williams pair Lance Stroll and Sergey Sirotkin, plus Force India's Esteban Ocon, made it to the summer break without changing their Mercedes energy stores.

Honda-powered Pierre Gasly and Brendon Hartley, plus Daniel Ricciardo at Renault-engined Red Bull, have already exceeded the limit after tactically taking grid penalties to make several new components available for the rest of the season.

Several drivers are set to take penalties because of other engine changes.

Bottas is already on his third V6, turbo and MGU-H with one more Mercedes upgrade to come, while Raikkonen and Verstappen are onto their third turbos.

Sainz and Grosjean have had to take an extra turbo in the first half of the season, while McLaren's Fernando Alonso is on his third engine, turbo and MGU-H.

The rest of the field have either moved onto what they will hope will be their final combustion engine, turbo and MGU-H of the season, or are yet to make that change. 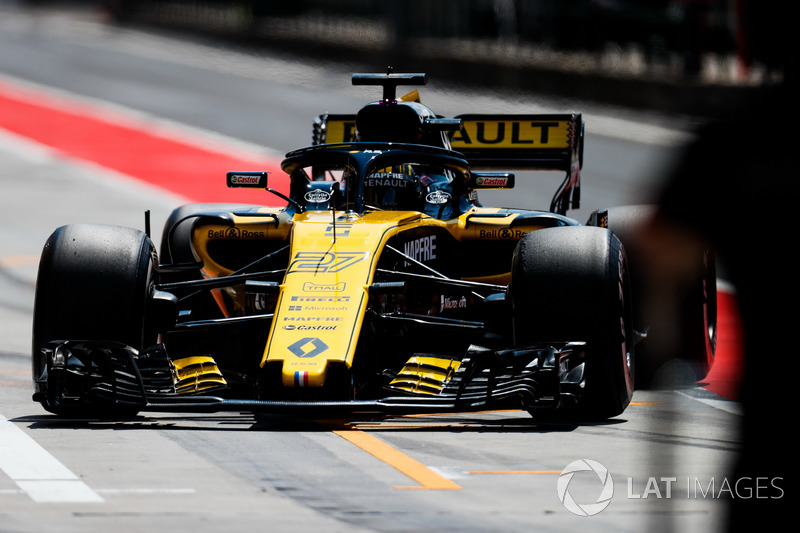