Renault was nearly a decade behind F1 rivals - Abiteboul 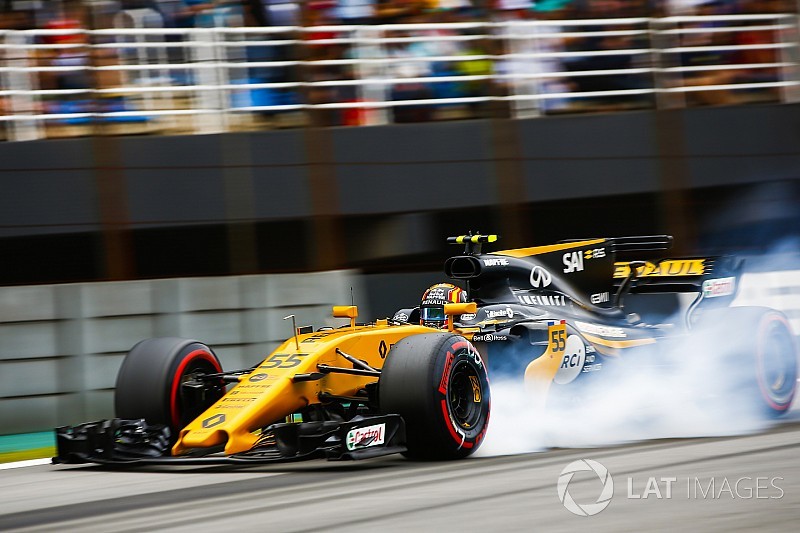 Renault was nearly a decade behind its Formula 1 rivals when it resumed its works team project, says its managing director Cyril Abiteboul.

The former Benetton and Lotus team was Renault owned from 2001-09 and then reacquired ahead of the 2016 season.

Although Renault won the 2005 and '06 F1 world championships in the first of those eras and won grands prix as late as '08, Abiteboul says by that time the Enstone facility was already suffering from a lack of investment that would escalate under its subsequent Genii ownership.

"There was clearly a lack of investment under previous ownerships," Abiteboul told Motorsport.com.

"But also at the end of Renault ownership, in the previous cycle, we really lost opportunities to modernise the place.

Despite the scale of the task Abiteboul says Renault faced, he believes it is "really not far" from having comparable resources to its rivals again.

"We have a big job to accomplish and as far as I can see we are aligned with that," said Abiteboul.

"The infrastructure is coming up, people are coming up, the commercial side - I know it is not super exciting, but it is also important to be able to finance that.

"We have had a very successful campaign of acquisition of new partners and they believe in the project, they can see the improvement at the factory but also at the track."

Renault began a recruitment drive during 2016 that took its F1 staff from an initial 400 to past the 500 mark, with its chassis technical director Nick Chester telling Motorsport.com the tally would "probably" reach 700 by the end of '18.

"You certainly have to keep a good eye on it to make sure that the departments are communicating well," Chester added.

"But actually, I have to say the growth we have had since the end of 2015 has actually worked pretty well.

"We haven't really had any big problems of departments not communicating, we have just been able to do more.

"Some of it is just making sure that the levels in the departments are balanced, so the drawing office can keep up with aero and production can been up with drawing office.

"Trying to get the resource splits right is a little bit tricky, but given the amount of people we've increased by it's been quite painless."

Asked if the Enstone facility was now on a par with rival teams', Chester replied: "Not just yet. But it is well under way.

"A lot of the building work is heading into its final stages, and that should be finished off February time.

"A lot of other infrastructure work is already complete so it is probably 70 percent there."

F1 to disappear from RAI free to air TV in Italy, a foretaste of UK situation?