Next year’s Formula 1 testing schedule is up in air as possible cutbacks are discussed – and one option could allow teams an extra week in which to ready their 2020 cars.

The teams had provisionally agreed to stick to the familiar schedule of two four-day pre-season tests at Barcelona. That would be followed by the usual pair of two-day in-season tests, with the first in Bahrain and the second probably at Silverstone.

That basic timetable is built into the FIA Sporting Regulations, and changing it will require the unanimous agreement of all the teams.

However, the move towards 22 races, with Vietnam and the Netherlands added and potentially only Germany dropping off the current calendar, has led to Liberty Media asking the teams if they are able to deal with an extra race, and cutting back on testing is one option to counter the increased race calendar. Logistical and engine usage issues are the key topics, along with staff burnout.

Matters are further complicated by the extra 2021 Pirelli 18-inch tyre testing that will take place throughout next season, and which will also be a draw on the resources of the teams.

Usually the testing schedule is finalised at team manager level. However, cutting back has been under discussion in recent meetings involving the team principals, the FIA and F1. The teams have different views on what direction to take, but a source told Motorsport.com that everyone acknowledges that a change should be made, and that a unanimous agreement is getting closer.

One option is to have a single pre-season test of five days – which would take the slot usually reserved for the second four-day test.

It would mean testing would start a week later than originally planned, which has the side effect of giving teams extra time in which to ready their cars, and to fit in their filming and shakedown days.

The downside for teams is that they prefer to have a break in pre-season testing to give them time to deal with any issues that come up in the initial running.

This could potentially have the same final day as was originally planned, but start four days later, again giving the teams some extra time in which to ready their cars. The two in-season tests are also under review. 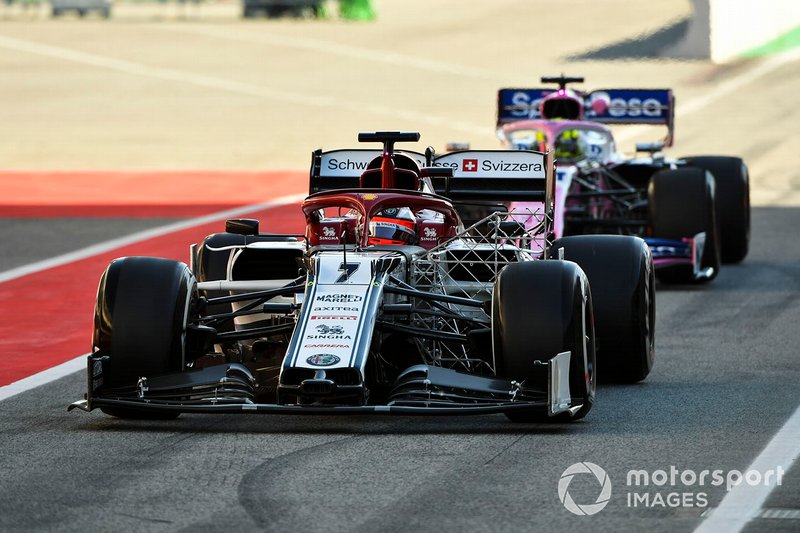 “I’m of the opinion that we do too much pre-season testing anyway,” said Racing Point technical director Andy Green. “I think with all the dynos and simulators we have the cars are pretty reliable, and the places where we can go to test pre-season don’t really represent the majority of the tracks that we go to.

“And if you really wanted to mix things up a bit the reducing the amount of pre-season testing would help. I think we could do a bit less.

“It’s a tough test anyway, the pre-season test. It’s not a great way to start a season, especially with 22 races, to do two weeks at the start of the season. If that was reduced slightly it would reduce the burden on the people who have got to do it.”