Formula 1 team bosses says it's too late for the FIA to investigate Sergio Perez’s accident in Q3 in Monaco, despite President Mohammed Ben Sulayem’s offer to do so.

Perez crashed at Portier in the dying seconds of a typically fraught Monaco qualifying, and was hit by the following car of Carlos Sainz.

The incident brought out a red flag and ended Max Verstappen’s chances of getting pole.

After Verstappen refused to help Perez by handing him sixth place and extra points on the last lap in Brazil multiple sources suggested that Monaco was the root cause of his ongoing frustration, although the Dutchman, Perez and the Red Bull team have refused to confirm that.

The story has gathered momentum in recent days, and on Friday Ben Sulayem indicated that he would launch an FIA investigation if any rival team complained.

However even Ferrari, whose car was damaged in the incident thus impacting the team’s cost cap spend, has declined to pursue the matter with the FIA.

"What happened was in Monaco was for us very difficult to judge from outside,” said team boss Mattia Binotto when asked by Motorsport.com. “I don't think we can judge, and it's not down to us as well to do it. It's down to the FIA.

“I'm pretty sure they looked at the time, and we need to move forward and think that things are moving forward.”

"I think on the Perez incident, it was quite some time ago,” said McLaren’s Zak Brown. “So I think we need to as a sport, if we see something that needs to be investigated, move more swiftly.

“I think Monaco was a long time ago. And so to be talking about Monaco in Abu Dhabi, I think that train has left the station.” 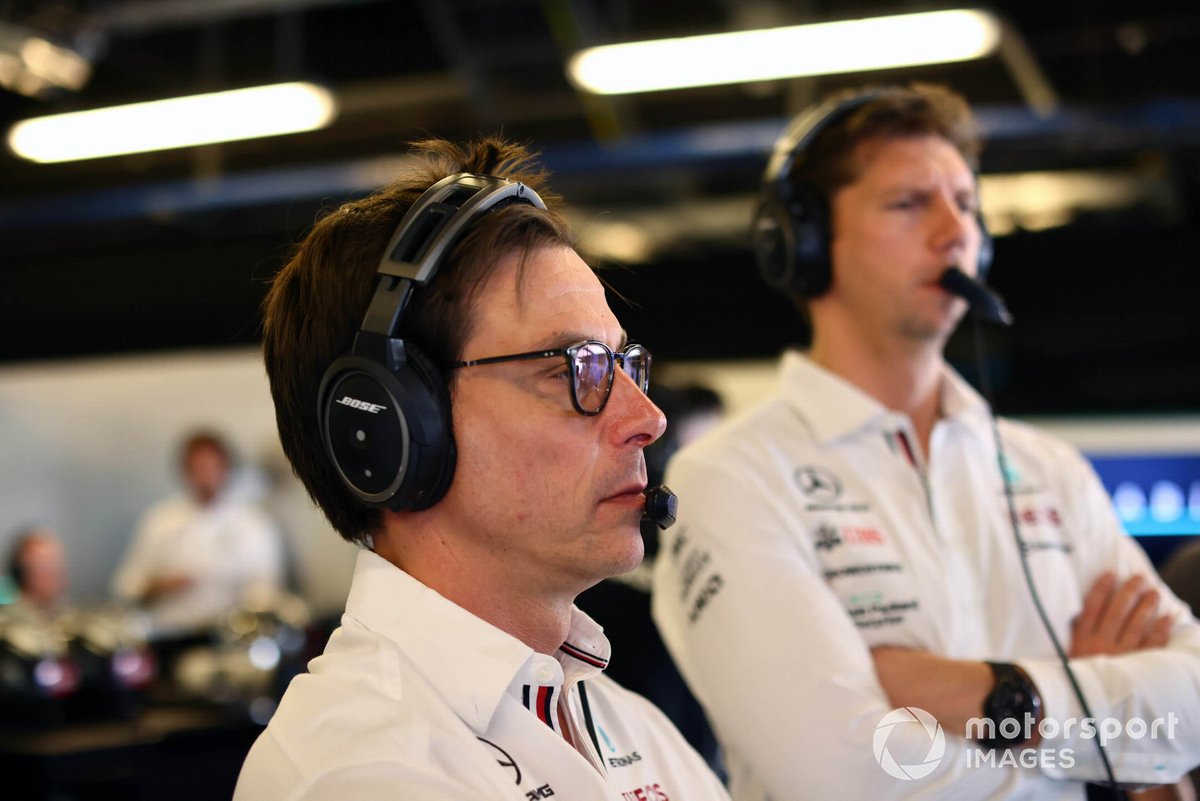 Mercedes boss Toto Wolff questioned why Perez would take the risk of crashing deliberately, and indicated that an investigation would not be good for the sport.

"I've I known Sergio for a long time,” said the Austrian. “Would a driver really put his car in the wall and risk his gearbox in the way it was done?

“You could be going all the way to the back of the grid with such an incident. So for me if you want to park your car, you do it in a different way.

“We had enough of a PR crisis in the last couple of weeks around that team, and I think we don't need another one.”

While not directly addressing whether the accident may have been deliberate or not Red Bull boss Christian Horner admitted that the team was not happy that its car was damaged.

"Any crash, particularly in a cost cap environment is disastrous,” said Horner. “It's expensive, it's costly, and particularly at a street circuit. So from a team's perspective, it's way, way from an ideal. So there was a lot of frustration following that.

“It could have obviously damaged the gearbox as well, an incident like that, and of course, it then incurred a lot of damage, of course, with Carlos Sainz.

“Thankfully, this year, that's probably been the biggest accident that we've had from a cost basis, which has a one-on-one effect on your performance to develop, because you have to pick whether you're going to make spare parts or development parts.

“Thankfully, the drivers have done a great job thereafter of managing not to hit things. And so we actually have probably the least amount of crash damage in the year compared to any other team."