The FIA is currently evaluating its next steps after announcing last week that Red Bull had breached last year's cost cap limit, as well as having committed a procedural offence.

Aston Martin was also found to have broken the rules with a procedural breach.

Both Red Bull and Aston Martin have the option of going down an Accepted Breach Agreement if they concur with the FIA's findings, or they can choose to challenge the matter through the Cost Cap Adjudication panel.

While it is not clear which route will be taken, McLaren F1 CEO Zak Brown has written to the FIA to let it be known how critical he thinks it is that the matter is not brushed under the carpet.

In the letter, a copy of which has been seen by Motorsport.com, he said: "The overspend breach, and possibly the procedural breaches, constitute cheating by offering a significant advantage across technical, sporting, and financial regulations."

He added: "The bottom line is any team who has overspent has gained an unfair advantage both in the current and following year's car development."

However, the contents of the letter have emerged after Brown also sent it to all the cost cap compliant teams over the weekend. This included Mercedes, Ferrari, Alpine, Alfa Romeo, Haas and Williams. 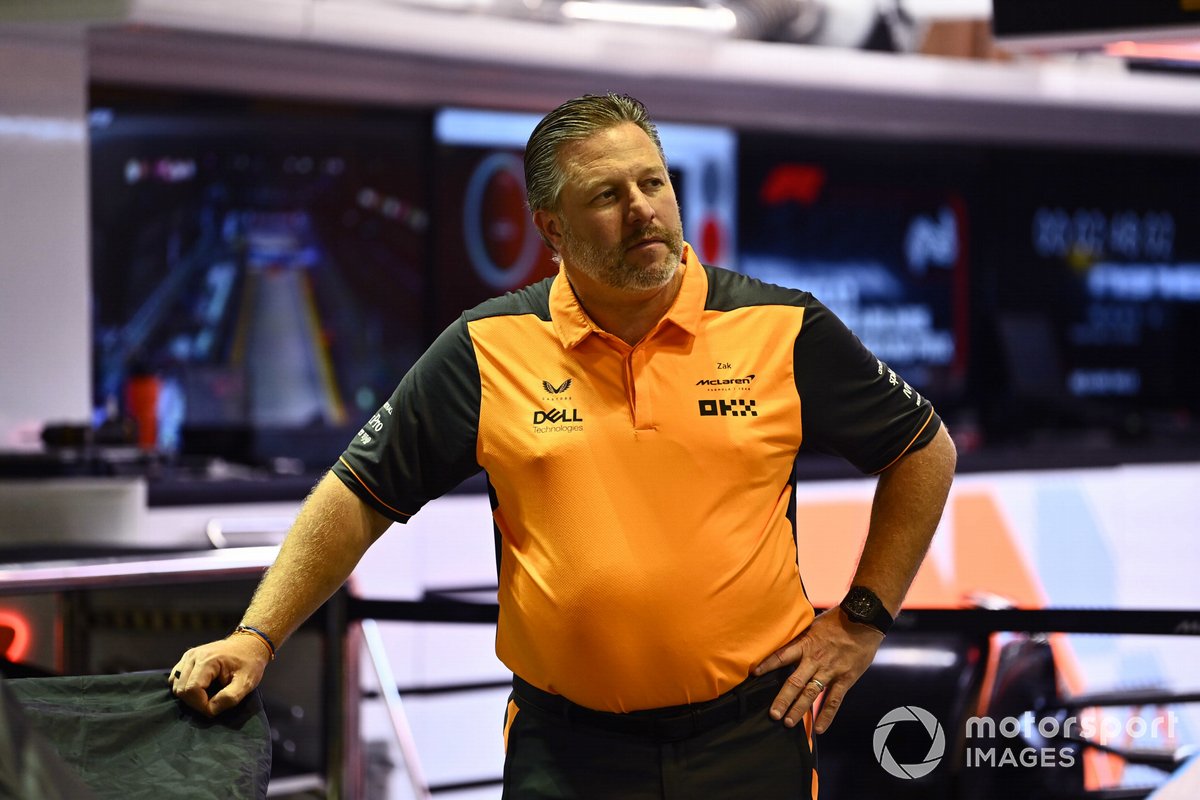 In the letter, Brown expressed his faith in the FIA's policing of the cost cap process so far but said that how the governing body acted now was hugely important.

He argued that there was no excuse for any team to have overspent, especially as everyone had been through a dress rehearsal of spending limits in 2020.

"The FIA has run an extremely thorough, collaborative, and open process, we have even been given a one-year dress rehearsal with ample opportunity to seek any clarification if details were unclear. So, there is no reason for any team to now say they are surprised," he said.

Brown also expressed his belief that any breach of the spending limit should result in a sporting penalty rather than just a fine.

"We don't feel a financial penalty alone would be a suitable penalty for [an] overspend breach or a serious procedural breach, there clearly needs to be a sporting penalty in these instances, as determined by the FIA," he added.

"For context $2m is 25 - 50% upgrade to annual car development budget and hence would have a significant positive and long- lasting benefit.

"In addition, we believe there should be minor overspend sporting penalties of a 20% reduction in CFD and wind tunnel time. These should be enforced in the following year, to mitigate against the unfair advantage the team has and will continue to benefit from.

"Finally, given the financials involved, a 5% threshold for a minor overspend breach seem far too large of a variance, we suggest a lower threshold 2.5% is more appropriate." 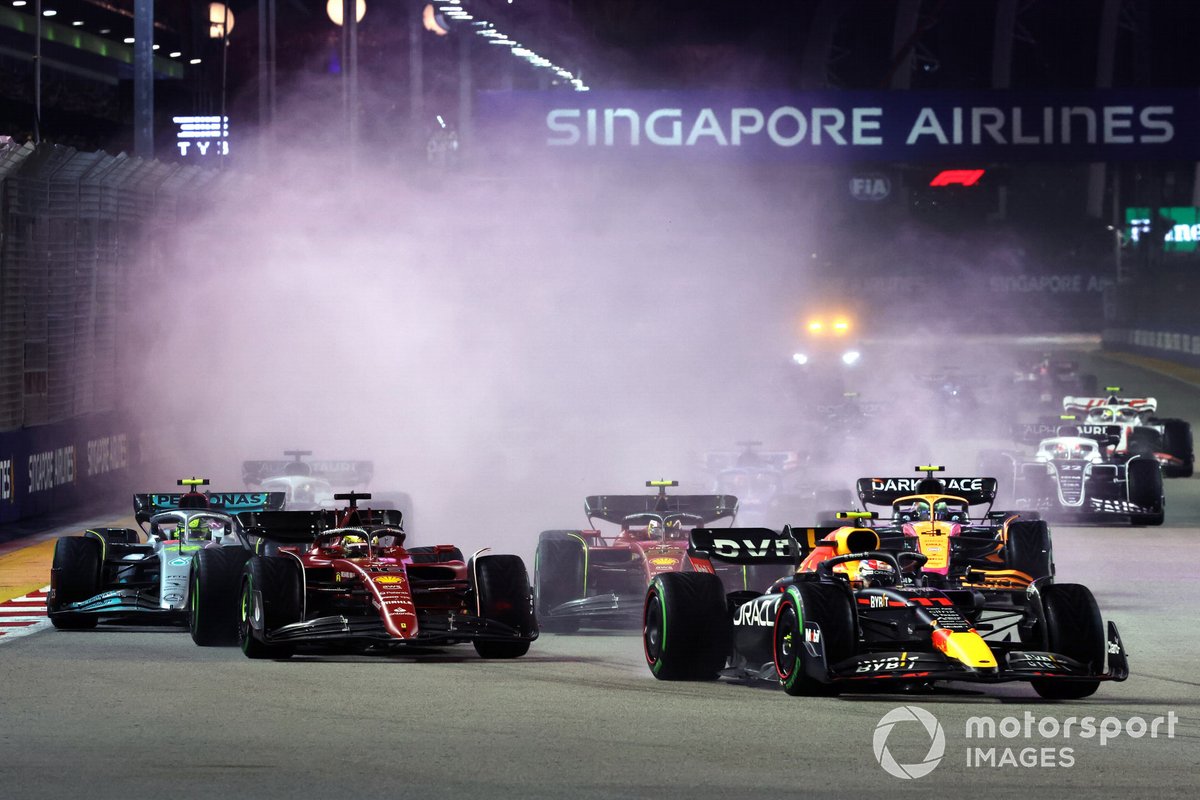 Brown felt it essential that the FIA was transparent in how it handles the Red Bull case, as he felt the future of the cost cap depended on it.

"Now we understand the spending situation of various teams, we must communicate subsequent action and penalties at pace to maintain the integrity of F1 and the rules it abides by," he said.

"It is paramount that the Cost Cap continues to be governed in a highly transparent manner, both in terms of the details of any violations and related penalties.

"It will also be important to understand if, after the first full year of running and investigating the scheme, there needs to be further clarity on certain matters or any key learnings. Again, any insights or learnings should be shared across ALL teams – there can be no room for loopholes."

Brown ended his letter with a reference to a recent comment from Sky F1 pundit Martin Brundle that the cost cap had been "brilliant" and "a cornerstone of why Formula 1 is in a better place today than it has, in my view, ever been".

Brown finished: "I am in total agreement with Martin, in fact the Cost Cap introduction has been one of the main reasons we have attracted new shareholders and investors to F1 in recent years as they see it as a way to drive financial and sporting fair play.

"It is therefore critical that we be very firm on implementing the rules of the Cost Cap for the integrity and the future of F1."

Red Bull has insisted several times that it believes its cost cap submission last year was below the circa $145 million limit.

Following the FIA stating the Milton Keynes-based squad had breached the rules, Red Bull said its stance was unchanged.

"We note the findings by the FIA of 'minor overspend breaches of the financial regulations' with surprise and disappointment," the Milton Keynes team said in a statement.

"Our 2021 submission was below the cost cap limit, so we need to carefully review the FIA's findings as our belief remains that the relevant costs are under the 2021 cost cap amount."