Red Bull says it won’t hesitate to change Max Verstappen's gearbox if it has any concerns about damage from his qualifying crash at Formula 1’s Saudi Arabian Grand Prix.

By:
Jonathan Noble
Co-author:
Norman Fischer
Listen to this article

Verstappen had looked on course to grab pole position at the new Jeddah circuit with a super-fast final lap in Q3 that appeared to put him clear of Lewis Hamilton.

But he made a slight mistake under braking for the final hairpin, when he locked up and ran in slightly too deep, before clouting the wall on the way out.

The nature of the impact with the concrete barrier – with his right rear hitting it side on – is the type of incident that can result in critical gearbox damage.

Red Bull will not know just yet whether or not Verstappen’s gearbox has escaped unscathed, but the team is clear that if there is the slightest risk of it being compromised then it will elect to replace it – which would mean a five-place grid drop.

Speaking about Red Bull’s thoughts on the matter, Red Bull’s Helmut Marko told Servus TV: “We have to take it apart and look at it.

“We saw it with [Charles] Leclerc in Monte Carlo. He had had a similar impact.

“They decided not to change and then bang, on the warm-up lap, the consequences became clear.

“We are so fast that we don't take any risks. If the gearbox has damage or glimpses of that, then we will change it. It's difficult to overtake here, but still.” 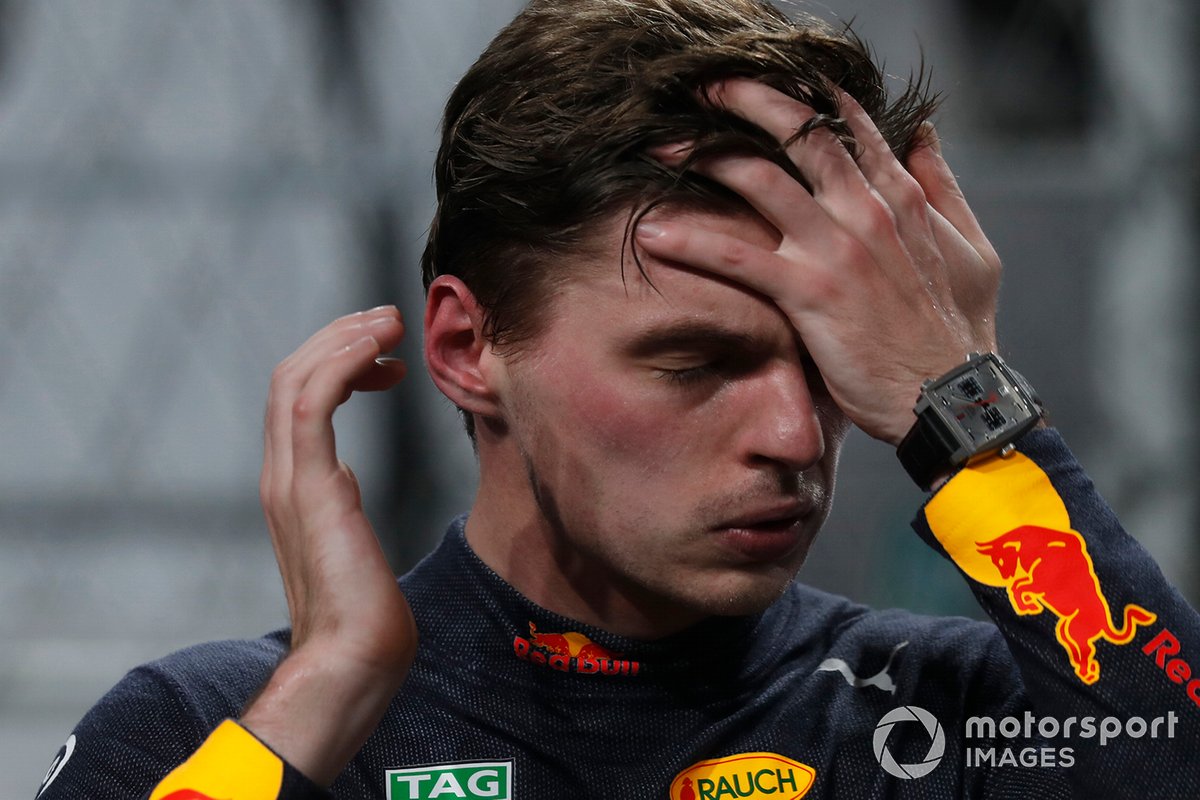 While Red Bull was frustrated that Verstappen’s error cost it a shot of pole position and has left him third on the grid, Marko said he could not complain about his driver’s attacking style.

“He was four tenths ahead at that point, which is an eternity here,” he said. “We saw that when he braked, the left front wheel locked. As a result, he no longer had grip and then slid out. That's what happened.

“In retrospect you could have said: 'Okay, Max, you're already so far ahead, take it easy', but that's not Max, that's not us. When someone is on a lap like that... and it was nuances.

“It was a matter of hundredths with the braking, and that it had such a stupid effect.”