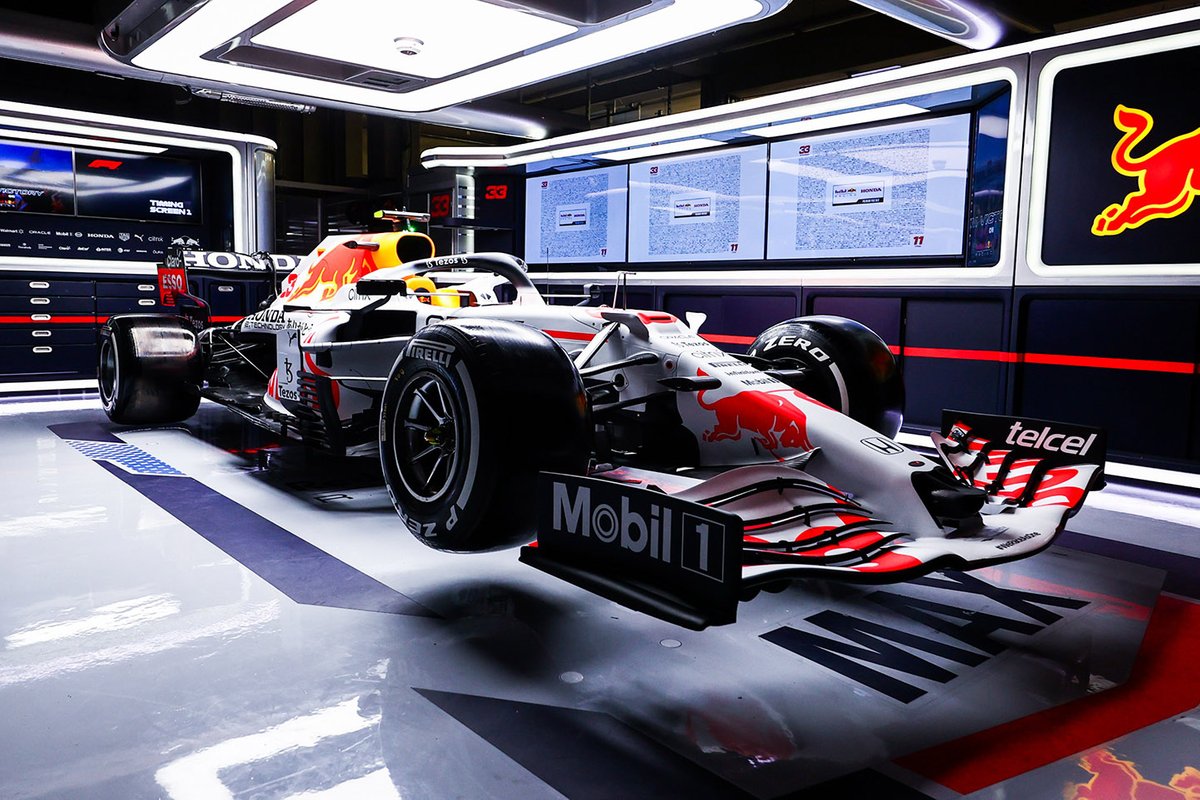 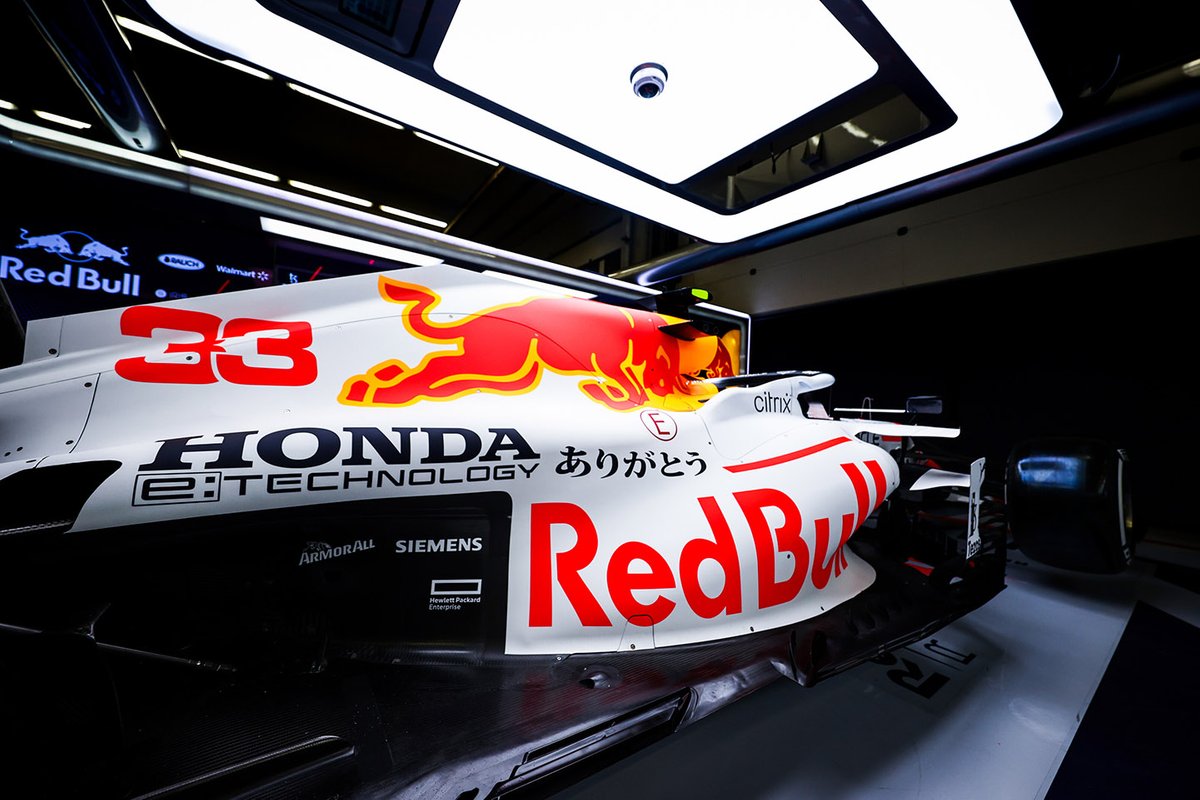 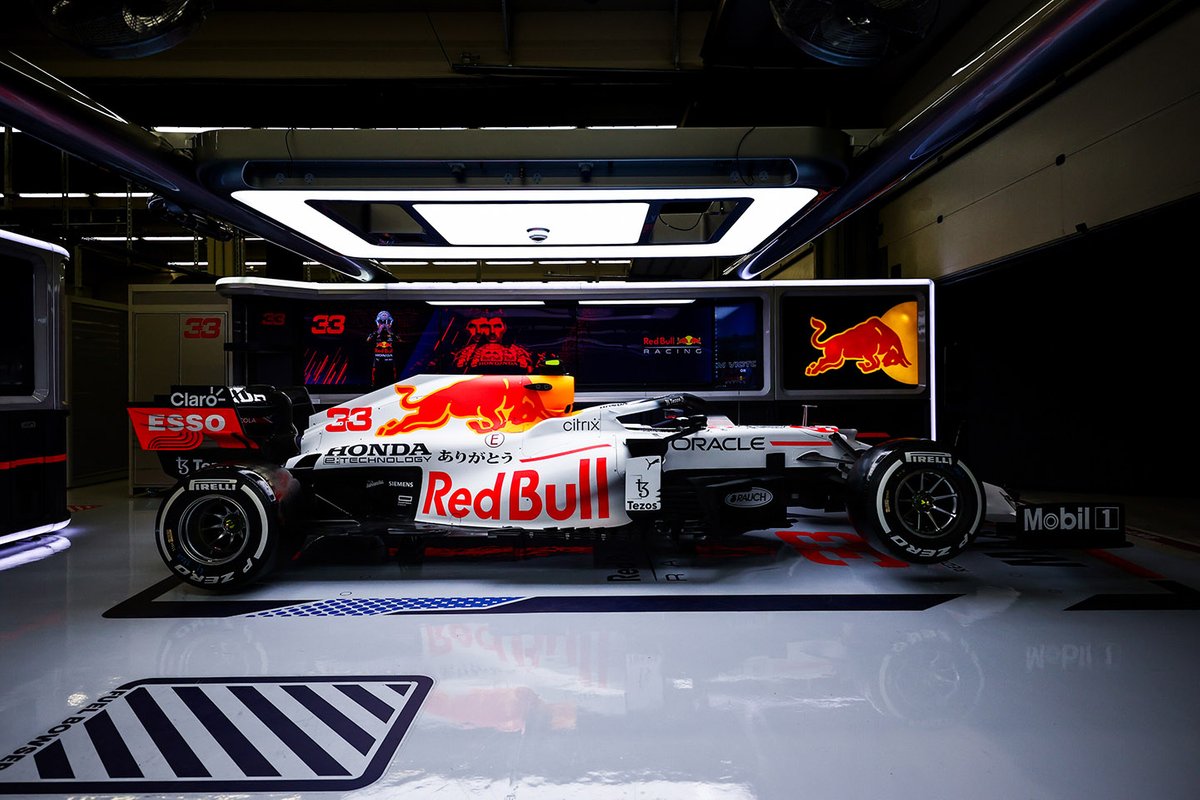 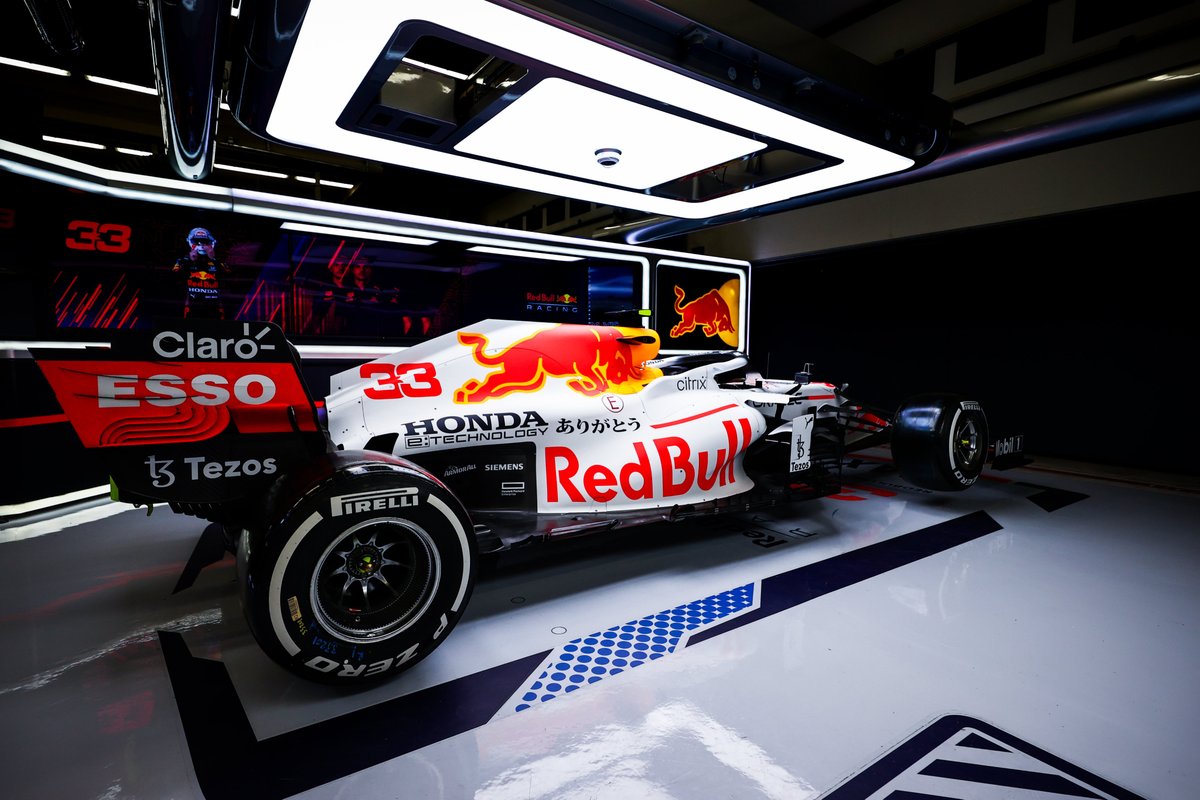 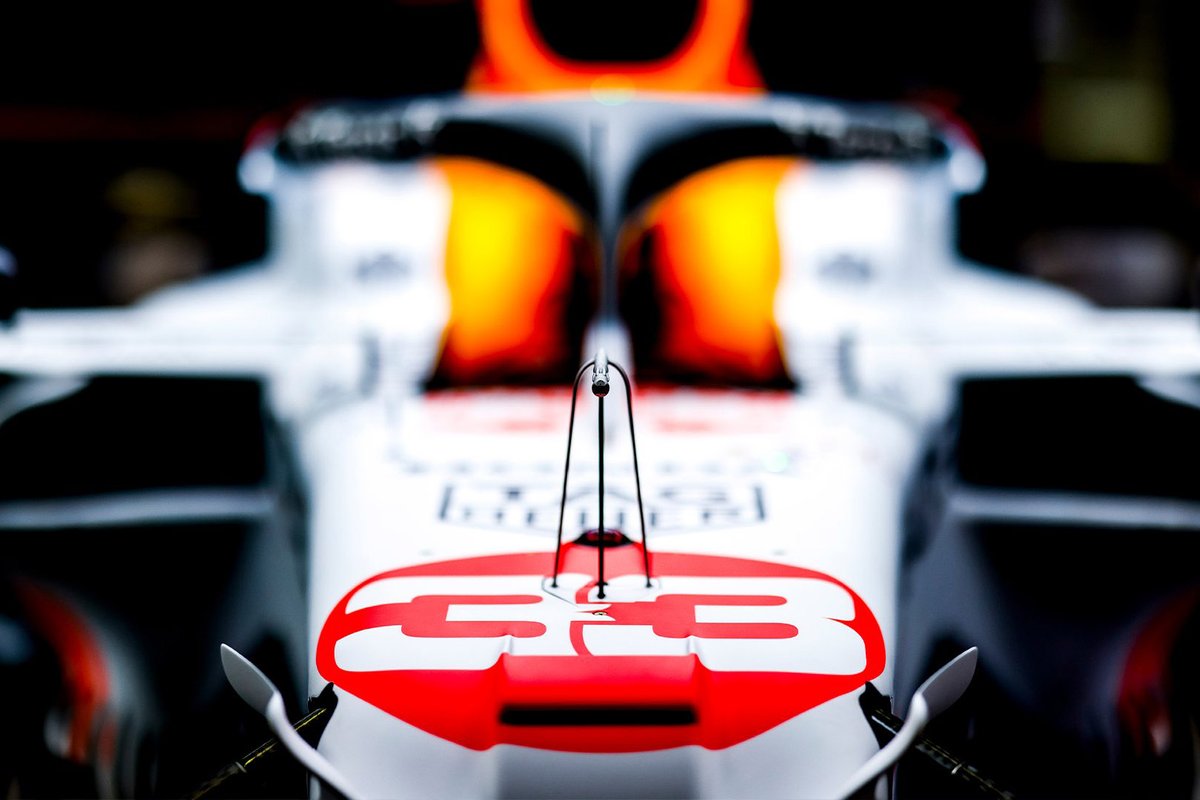 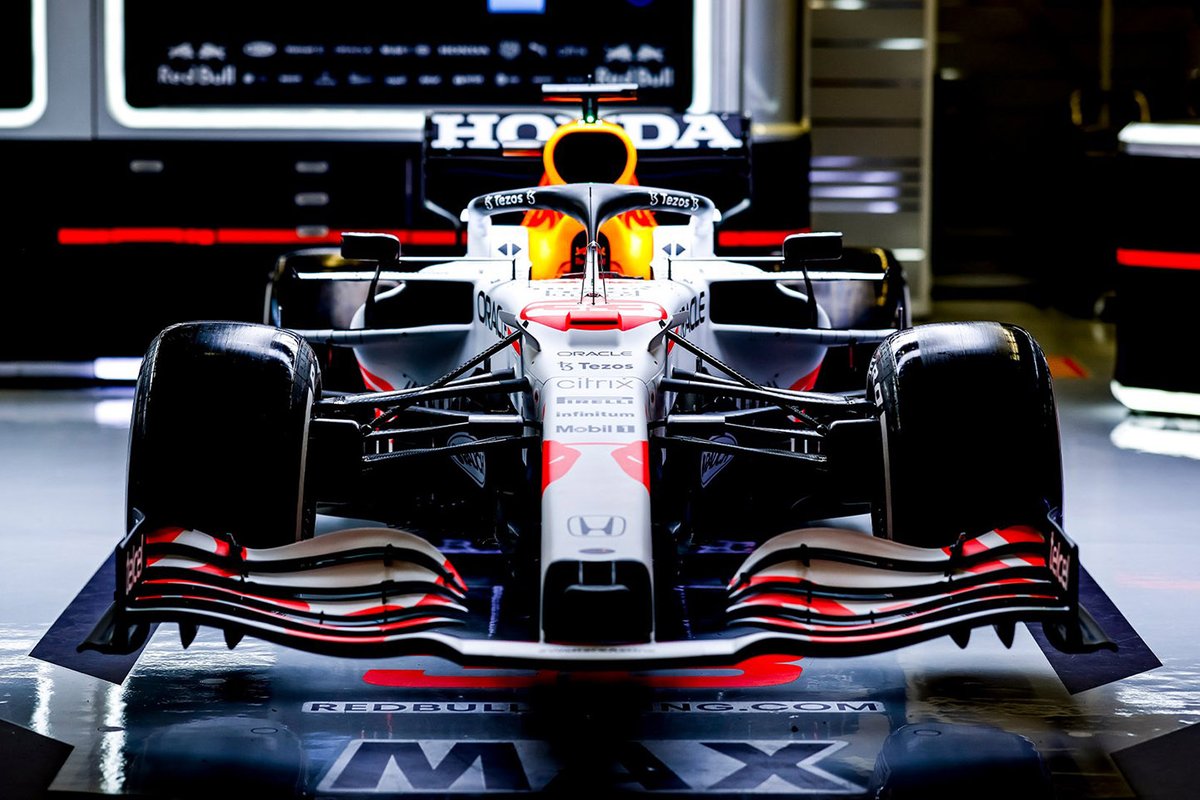 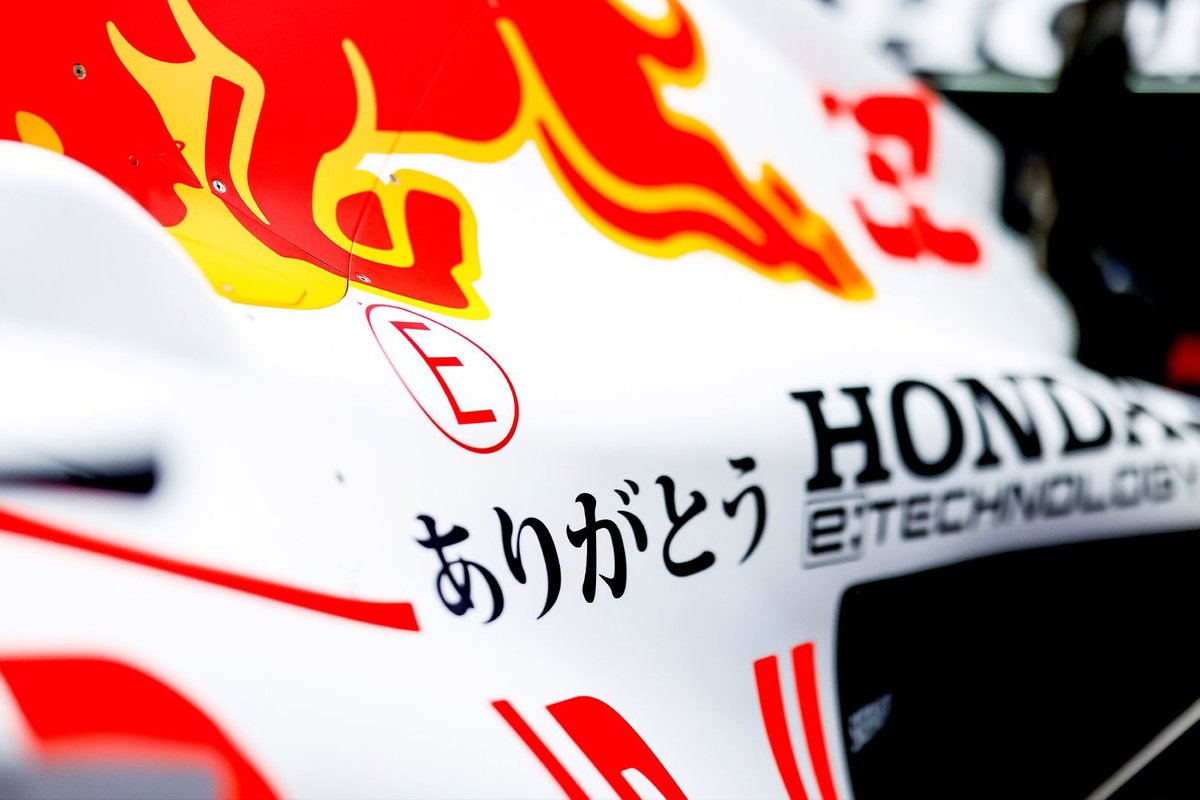 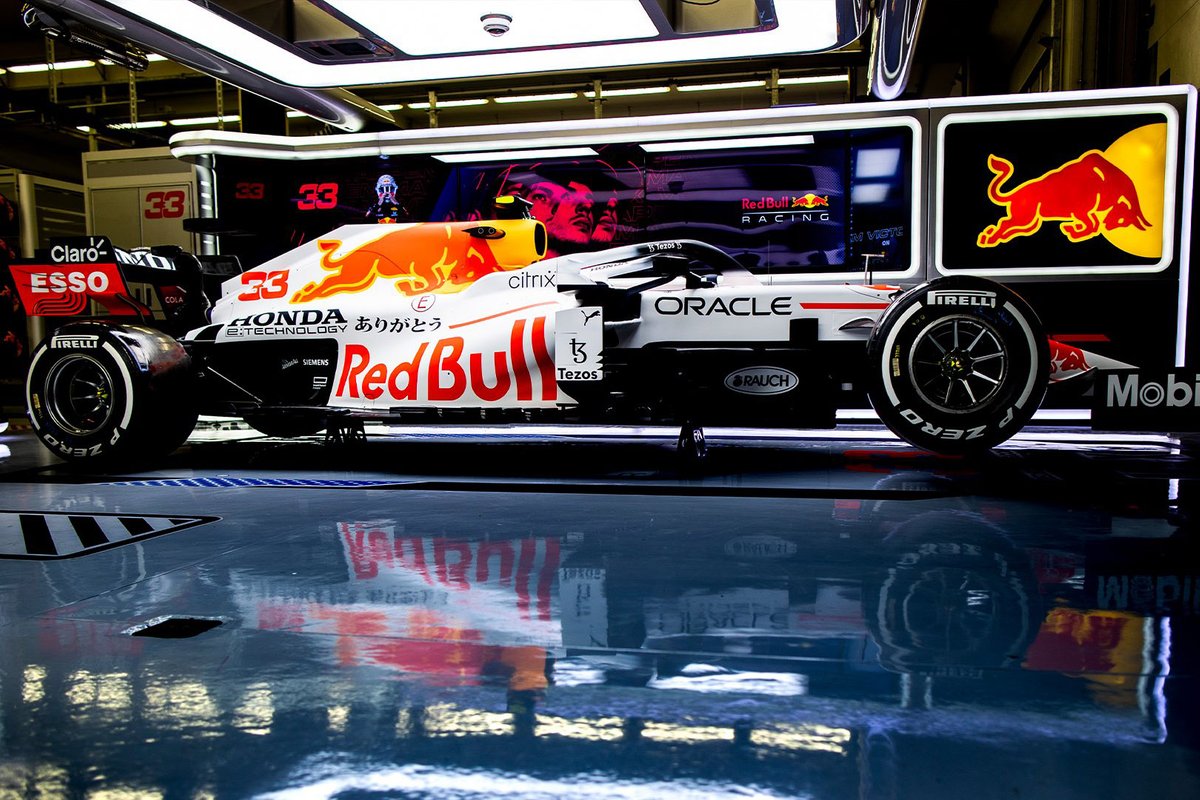 Red Bull announced on Wednesday that it would be sporting a unique design for this weekend’s proceedings at Istanbul Park, on what should have been Honda’s final Japanese Grand Prix at Suzuka.

After releasing a video teasing the white livery design as part of the initial announcement, Red Bull has now fully revealed what Max Verstappen and Sergio Perez’s cars will look like this weekend.

The design retains the red Red Bull branding, the yellow airbox and blue rear wing, but is otherwise switched to a white-based design.

The driver numbers will also be placed on a red circular backdrop, similar to the Japanese flag.

Red Bull has also placed Japanese writing reading ‘arigato’ - ‘thank you’ - on the side of the car. Sister team AlphaTauri is also set to run with the message on its cars, having served as Honda’s partner since 2018.

Honda will depart F1 at the end of this season after a seven-season stint back in the series as a power unit supplier.

Honda returned to F1 in 2015 with McLaren, but struggled for results with the British squad, causing their partnership to come to an end after the 2017 season.

It prompted Honda to link up with Toro Rosso from the 2018 season, laying the foundations for a partnership with Red Bull which started in 2019.

Both Red Bull and AlphaTauri have scored race wins since linking up with Honda, but it was announced last October that the Japanese manufacturer would be leaving F1 after the 2021 season.

Red Bull will take over the IP of Honda’s V6 hybrid power units for the 2022 season, forming its own engine division called Red Bull Powertrains.

The Japanese Grand Prix was originally set to take place this weekend at Suzuka, only for the ongoing COVID-19 pandemic to force its cancellation for the second year in a row.

Verstappen heads into this weekend’s Turkish Grand Prix chasing an eighth win of the year and bidding to reclaim the lead of the drivers’ championship, having slipped two points behind Lewis Hamilton last time out in Russia.