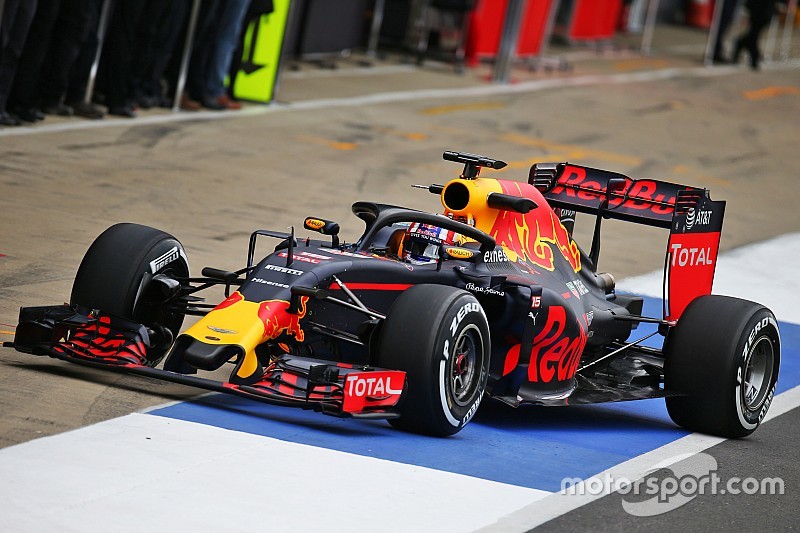 Red Bull has tried out the Halo cockpit protection system for the first time on the opening morning of Formula 1's second in-season test at Silverstone.

The Milton Keynes-based squad sent Pierre Gasly's car out with the cockpit protection device attached for two installation laps at the British Grand Prix venue at the start of Tuesday's running.

It was the first time that any team other than Ferrari - which trialled the second iteration of its Halo concept during the Silverstone race weekend - has been seen with the device.

Red Bull had been developing the alternative Aeroscreen system, but this was placed on hold once it became clear that Halo was the FIA's preferred option for 2017.

The governing body however hasn't ruled out revisiting the Aeroscreen in time for the 2018 season.