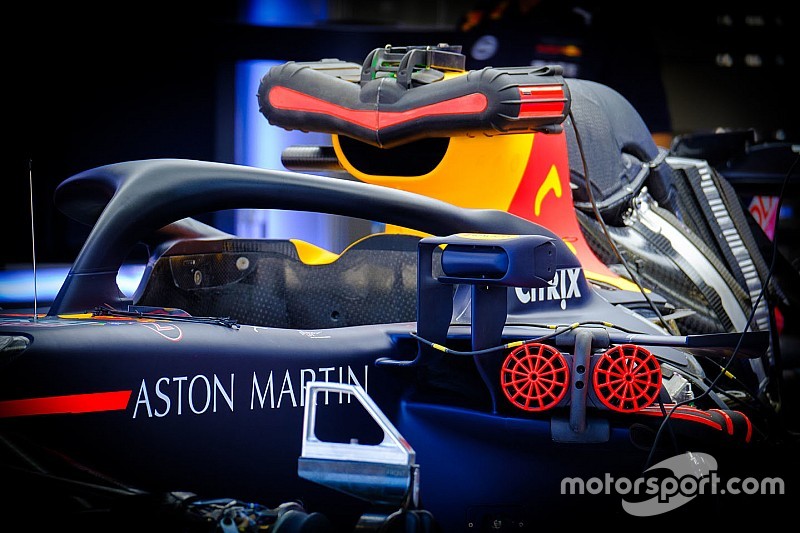 Red Bull's fuel supplier ExxonMobil expects a 0.15 seconds gain for the team at this weekend's Belgian Grand Prix as the result of the upgrade it delivered in Hungary.

A new development of the Esso Synergy fuel that ran for the first time at the Hungaroring should show better around the power track of Spa-Francorchamps, with the step forward enough to potentially make a difference in grid positions.

At last year's Belgian GP, Max Verstappen missed out on a slot on the second row by just 0.110 seconds.

David Tsurusaki, ExxonMobil Global Technology Manager, told Motorsport.com about the potential: "I think at a faster and longer track, we feel and the team feels from a simulation stand point it is about up to 0.15 seconds per lap.

"It is not huge, but for something that the fuel is contributing to, it is an important piece of what we do to help the team."

The Hungary upgrade was the first in-season development for Red Bull, with potential for the swifter introduction of new fuels being dependent on when it could get dyno testing at Renault's Viry headquarters.

Asked about if fuel upgrades would have arrived sooner if it had been a works team, Tsurusaki explained: "I don't know if our process was slower than their other oil supplier – you would have to ask them.

"I think it is maybe a frustration between Red Bull and Renault of having that development time and putting things together. Of course, we could have gone faster but it wasn't up to us."