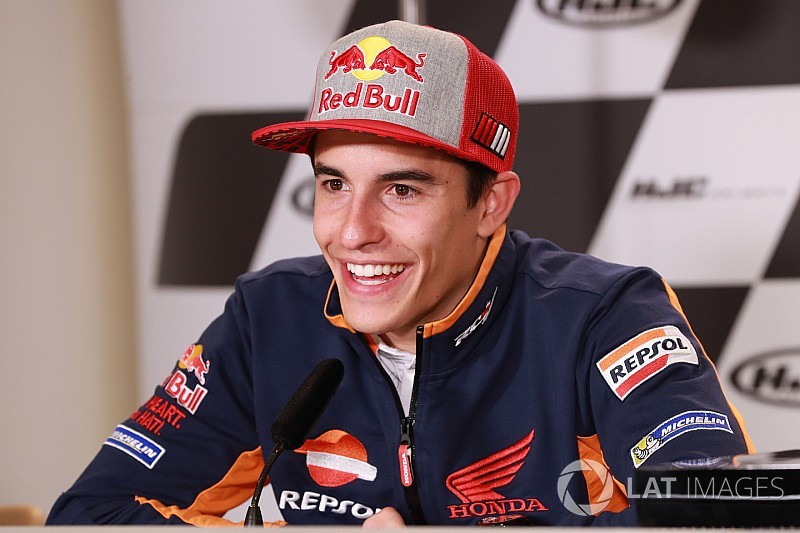 MotoGP champion Marc Marquez will get his first taste of Formula 1 machinery when he takes part in a Red Bull-organised private test in Austria next month, Motorsport.com has learned.

It remains unclear exactly what type of car will be used by the three riders in the test, but it is likely to be V8-powered, and therefore dating from 2013 or earlier.

Marquez, Pedrosa and Cairoli will all head to Red Bull's F1 headquarters in Milton Keynes in the coming days for seat fittings and to spend time on the team's simulator.

Marquez and Pedrosa drove a Japanese Formula 3 car at the Honda Thanks Day at Motegi in December. 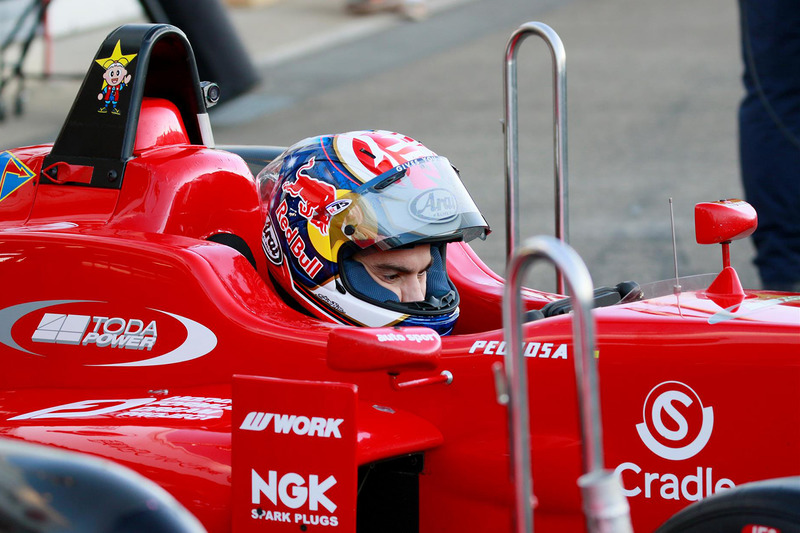 The Red Bull initiative mirrors that of rival energy drink firm Monster two years ago, when it arranged a test for Jorge Lorenzo in Lewis Hamilton's 2014 title-winning Mercedes at Silverstone.

Valentino Rossi is also no stranger to F1 machinery, having made multiple outings for Ferrari as he weighed up whether to switch disciplines in 2006 before ultimately deciding to stay in MotoGP.

Promoted: Behind the scenes of the F1 development race

Why Monaco is still F1's most vital race