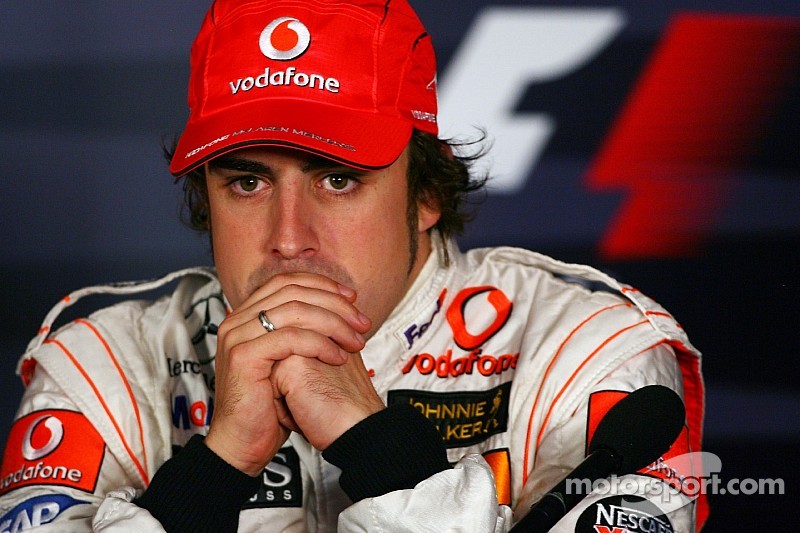 When it emerged that the reigning world champion team is losing Sebastian Vettel, many were surprised to learn that Red Bull would not simply replace the departing German with Alonso.

The disgruntled Spaniard is clearly on the move from Ferrari, and Marko acknowledged that "Alonso would have been the safest card to play".

But "It would make our junior programme absurd," he explained, justifying the decision to promote Daniil Kvyat instead.

There may be another reason Red Bull did not sign Alonso.

Perhaps his destiny was already set.

"There is no denying the quality of Alonso," Marko told Austria's Servus TV, "but according to our information, there was already a relatively strong approach to McLaren."

Not just Sainz in running for Kvyat seat