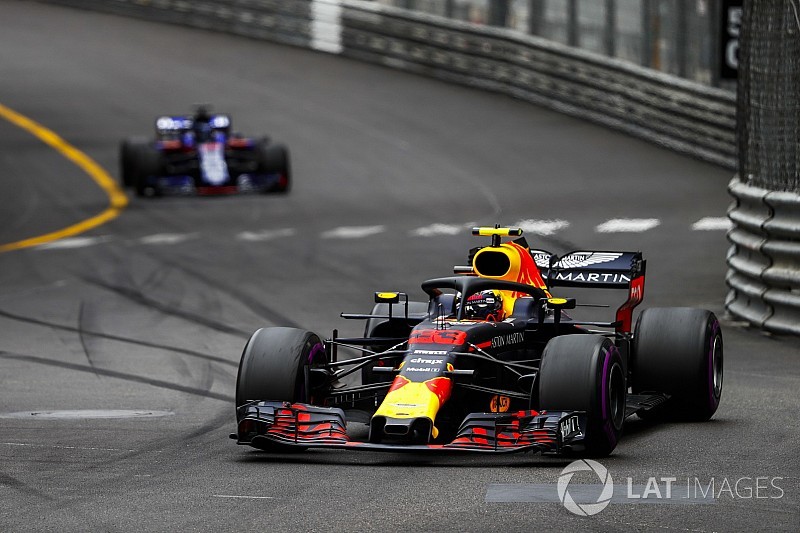 Red Bull has set itself the target of sorting out its 2019 engine plans by the Austrian Grand Prix next month, as it weighs up whether or not to switch to Honda.

The Milton Keynes-based team does not have an engine contract for next year, and has made no secret of the fact that it wants to see progress from current supplier Renault if it is carry on with the French marque.

Talks have already begun with Honda to evaluate a potential switch to the Japanese manufacturer, which has made solid progress with its engine since last year.

With this weekend’s Canadian Grand Prix viewed as a crunch time for Red Bull's call – with both Renault and Honda due to deliver upgrades – the team is clear that it will not wait long before knowing what it needs to do.

Both Honda and Renault’s upgrades are believed to be worth more than 20bhp – and Red Bull will almost certainly commit to the manufacturer that it senses has made the best progress.

Speaking to Motorsport.com, Red Bull motorsport advisor Helmut Marko suggested that a decision was likely in the next few weeks – which could also trigger a decision from Daniel Ricciardo about whether he stays too.

"We're in talks,” said Marko. “Our internal schedule plans that we want to have a decision on the engine issue by the Grand Prix in Austria. If possible, then also on the driver.

“I'm sure there'll be a decision in Austria. There's not that many possibilities.”

While Renault is poised to deliver improvements in power, it remains unclear if the full scope of its developments will be unleashed – amid ongoing concerns about the reliability of its MGU-K.

Until it is happy that the MGU-K can run trouble-free it may hold the newer version back, even though it is giving away obvious performance.

Honda’s upgrades for Canada revolve around improved power from its internal combustion engine, which it believes can be unleashed without risking reliability.

Renault could have high-speed fix for Canada