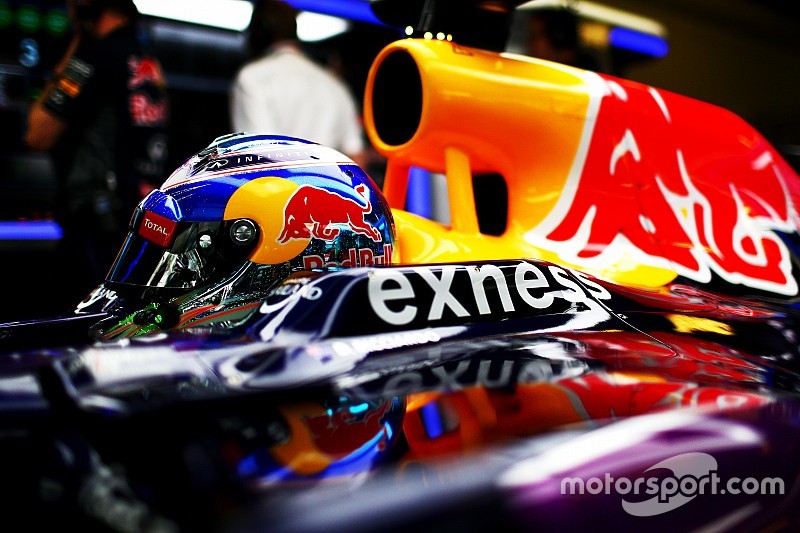 Red Bull's demands that it was entitled to land a competitive Formula 1 engine have been labelled as 'offensive' by Ferrari president Sergio Marchionne.

In the wake of its breakdown in relations with Renault, Red Bull tried to sort out deals with Mercedes, Ferrari and Honda, but was rebuffed each time.

Speaking at Ferrari's traditional pre-Christmas press conference on Monday, Marchionne said Ferrari declined the chance to team up with Red Bull because it felt the team would be too 'dangerous'.

And he also said he was unhappy that the Milton Keynes-based outfit said rivals were duty bound to give it the best engines.

"Red Bull is an incomplete team," said Marchionne. "Because if you have an excellent chassis, but you lack the engine then you are not complete.

"With the power unit you can have a great chassis, but you will not become world champion: you will remain in the garage. So you have to do a deal with a manufacturer.

"But what I find really offensive in this whole affair was the claim that someone had to give them an engine to strengthen what is already a very competitive position for them."

When pushed more on why the talks with Red Bull collapsed, Marchionne said: "The reason that the deal with Red Bull was not successful was that, in light of the recovery that we did in 2015, to give our own power unit to a team that has the technical capabilities of Red Bull would have been dangerous.

"My commitment is to protect Ferrari. The possibility of going to beat Mercedes along with Red Bull, I don't care much for that. What interests me is to win with Ferrari."