Red Bull boss Christian Horner has found himself having to play in both attack and defence for his Formula 1 team this year.

With an RB16B car and engine combination that is much improved on last year, Red Bull has taken the fight to Mercedes and left the German car manufacturer facing up to its biggest title threat since the start of the turbo hybrid era.

But it's not all been plain sailing for the energy drinks giant, as it has found itself on the receiving end of a barrage of politicking and a number of FIA technical directives.

At times, Red Bull could have been forgiven for feeling that it was under sustained attack. But for Horner, it was simply evidence that his outfit was doing its job in getting under its rival's skin.

"They've put an awful lot of energy into that, more than you would expect," he told Motorsport.com about the intense lobbying from Mercedes. "It's been a clear strategy.

"But I think it just shows that they see us as a threat. And I think that you're doing something right when people start pointing fingers."

Whatever he has been dealing with in the paddock, in terms of the racing things have been incredibly tight between Red Bull and Mercedes.

With six wins in total against Mercedes' four, the title battle has swung in both directions with its German manufacturer rival currently holding the initiative after costly accidents at Silverstone and Hungary where Red Bull appeared to have a car capable of winning.

How much of the 2021 performance swing between F1's top two teams is down to Mercedes being pegged back by new aero rules, and how much down to Red Bull making genuine progress, is hard to define in exact terms.

It is clear, though, that Red Bull has stepped it up after a 2020 season where it never really found the sweet spot with the RB16. Horner sees this progress being the culmination of several factors.

There was the fact that the team had got on top of the correlation issues that had affected it in 2020 before the end of the campaign, meaning it wasn't chasing a problem as it headed into the winter.

Plus, with F1's homologation rules forcing a carry over of chassis, having the confidence in the car heading into the winter was a massive plus.

"We've benefited obviously from a degree of continuity of the carryover components," said Horner. "And I think the fact of the correlation had come together, that we understood where our issues were and were able to address those, I think that was the key element, certainly for the first six months of this year." 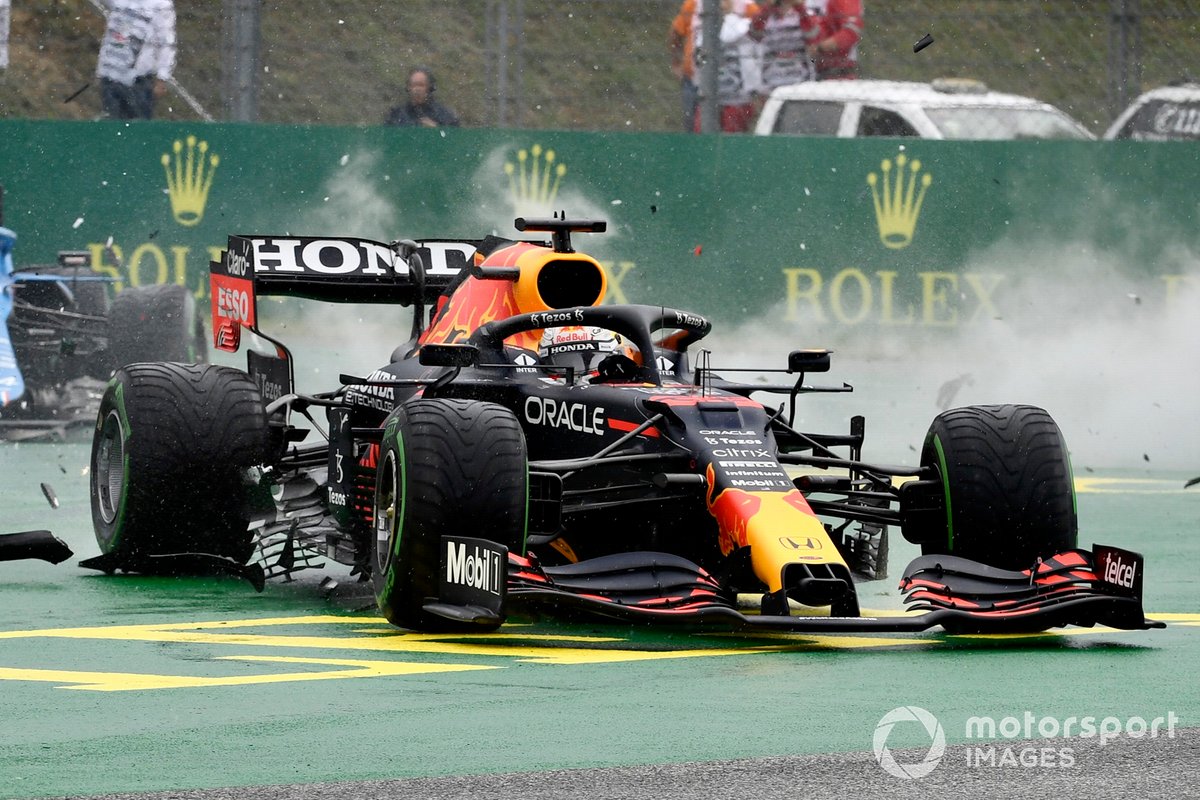 The new aero rules for this year also played their part, as they served to hinder the low rake cars like the Mercedes and Aston Martin much more than the high rake cars. But, it was never a given it would be like that.

"We were actually concerned the rules were going to have a big effect on the high rake cars," said Horner.

Also thrown into the mix was the fact that Honda, in the wake of its decision to pull out of F1, brought forward its more powerful and better packaged power unit that had originally only been intended for 2022.

"I think it was a combination of things: that we managed to understand some of our issues, managed to address an awful lot of them and just make a more rounded packaged," added Horner.

"I think that, combined with Honda pulling their engine that was originally scheduled for 2022 into this year, being that final season in Formula 1, which was a Herculean effort on their side. It has enabled everything to come together."

The Honda situation is also particularly intriguing because, judging by the small margins between Red Bull and Mercedes, it's not impossible to suggest that without the upgraded engine, then things could have been very different.

Asked how much of a specific game changer it was for Red Bull that Honda delivered it that engine this season rather than relying on what it had in 2020, Horner said: "I think from a packaging point of view from an energy utilisation, as well where, the ratios that they've got, I think they've done a good job.

"And if anything that's where I think Mercedes have got that ratio slightly compromised this year." 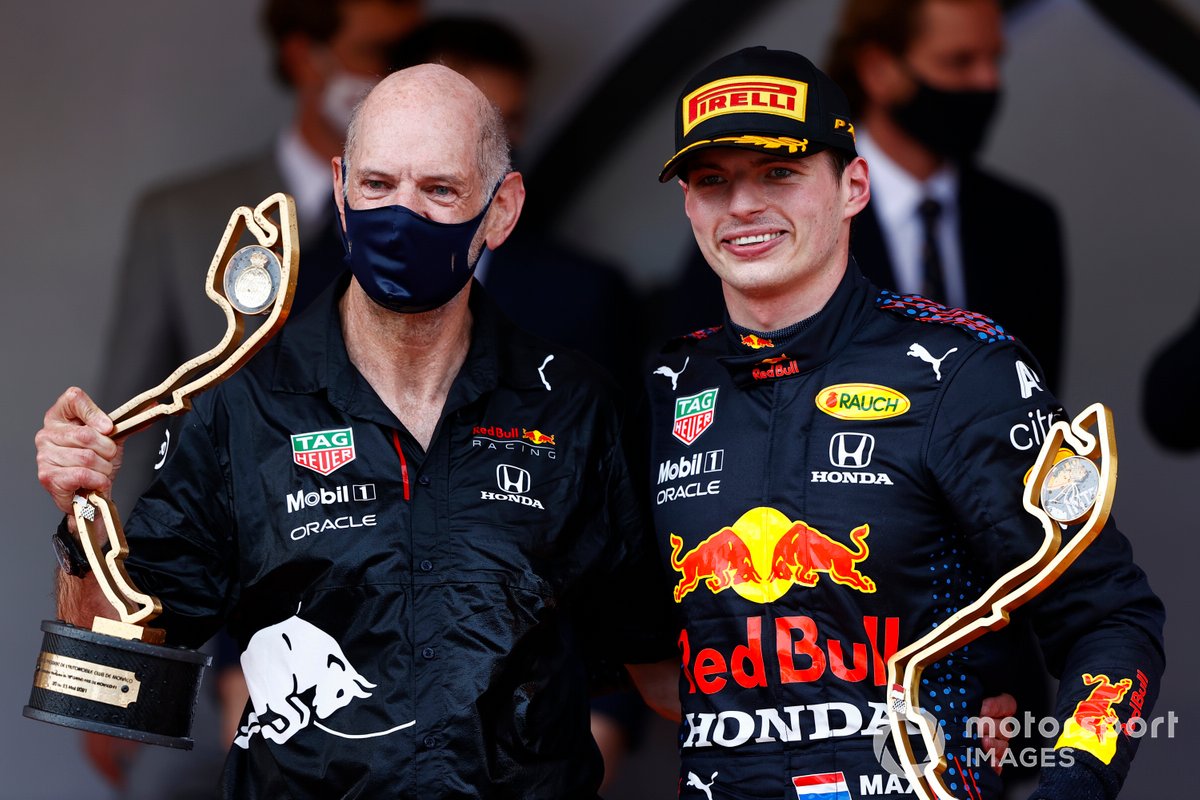 What has been a different scenario for Red Bull this season compared to much of the turbo hybrid era is that it has been winning races on pure pace terms.

Gone are the time when the team's only hope of victory was unique track characteristics, or a strategy gamble. Now there have been races where it has been simply the fastest out there.

"We've managed to win six of the races so far this year, which is a phenomenal record, more than we've won in the last couple of years, and, I think that being in that championship fight is exciting for everybody.

"It's been seven long years that we've been very much a support role. We've managed to win races through being tactically shrewd and being good on our toes, but we were not able to put a sustained campaign together.

"Now we have the tools to do that, we have a chassis that performs extremely well, we have an engine that's delivering, and we've got a driver that's at the top of his game and experienced."

The lessons of the British and Hungarian Grands Prix are the perfect proof of why nothing can be taken for granted in the title fight though.

But for Horner there is one thing he knows that absolutely has to happen over the second half of the season: it's that Red Bull needs to lift its game even more.

"There are going to be some challenges on track and off track. But we have just got to keep taking the approach that we have and trying to maximise our performance as a team in each session, each qualifying, and each race.

"But inevitably, once you get the business end of the championship, the stakes increase.

"You sort of go through and tick off the events one by one at the moment. But the closer to the end you get, the more the pressure increases..."

If the first half of F1's 2021 championship fight was tough, it is clear Horner thinks things are going to ratchet up from here on in. 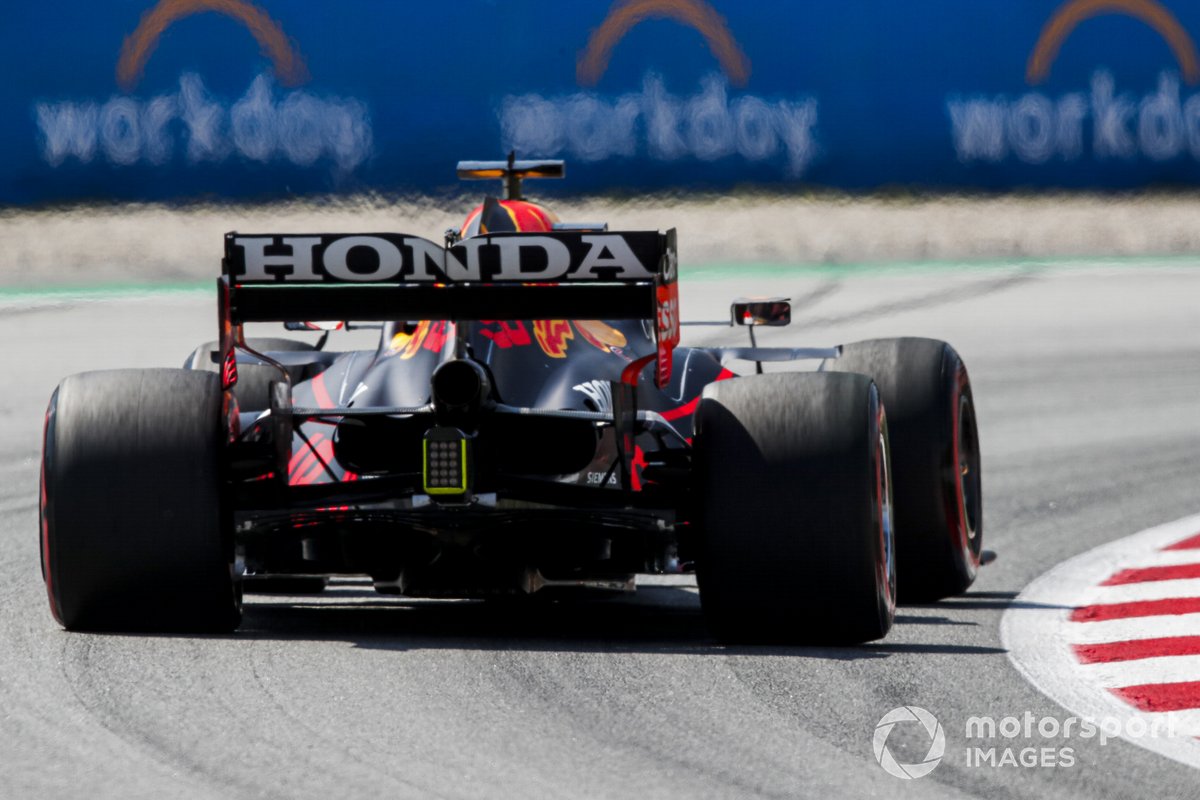 How to become a Garage & Tyre Technician in F1 – Qualifications, skills & more