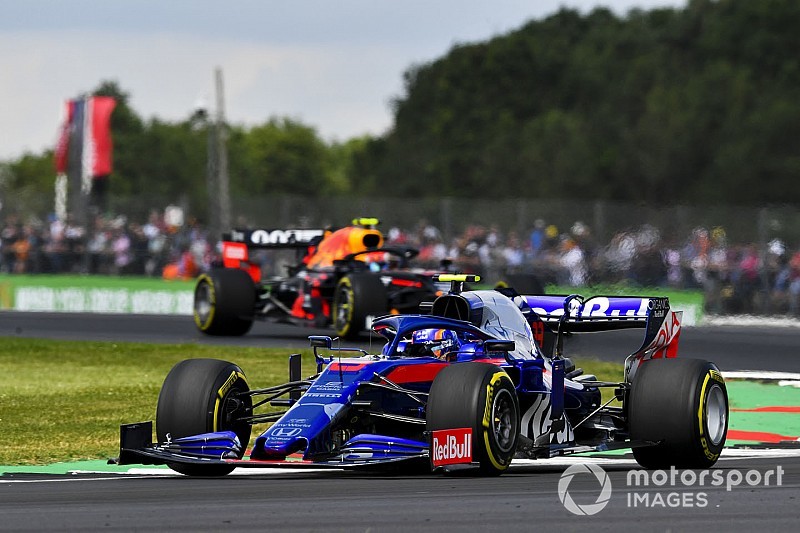 They say history repeats itself and there is certainly a sense of deja vu at Red Bull with the announcement that Alex Albon and Pierre Gasly have switched places for the Belgian Grand Prix - but it's a decision that risks ending not one but two promising careers.

Red Bull is no stranger to a mid-season driver change. But its consistent support of Pierre Gasly as the Frenchman struggled to grasp his chance at the senior team this season had distanced the team from the likelihood of the bombshell it dropped as the second week of Formula 1's summer break began on Monday.

From the Belgian Grand Prix, Gasly will be out of the team - for now, at least - and Alex Albon in. To be a fly on the wall at each driver's home would be eye-opening. For Gasly, his big opportunity may have been squandered and his F1 career may now dangle on a thread. Albon, who was not even meant to be in F1 this season, is now thrust into what is simultaneously one of the best and worst seats in grand prix racing.