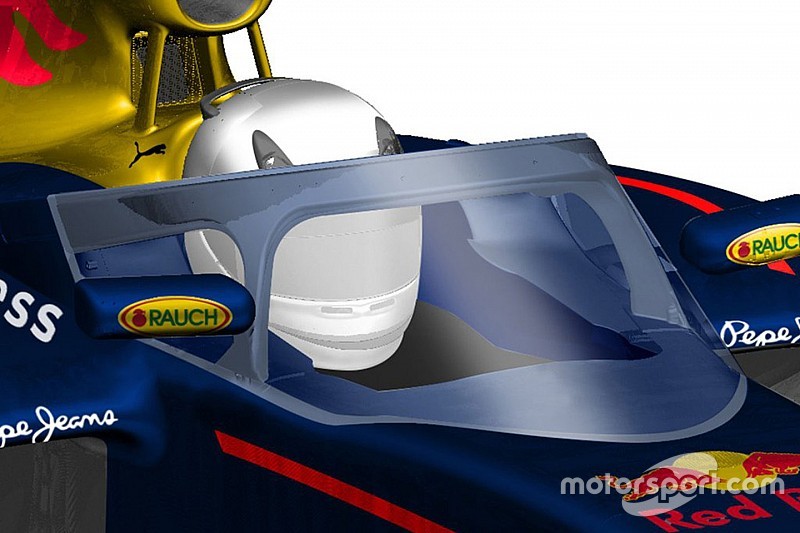 Red Bull has released the first official images of its proposed canopy solution, that it plans to test on a Formula 1 car next month.

Motorsport.com revealed the first concept drawings of the Red Bull design last week, which the team hopes may deliver an alternative solution to the Mercedes/Ferrari Halo version that it being lined up for an introduction in 2017.

It plans to test them on a show car soon, and Daniel Ricciardo said earlier this week he had been impressed with visibility after trying a version out at Red Bull's Milton Keynes factory recently. 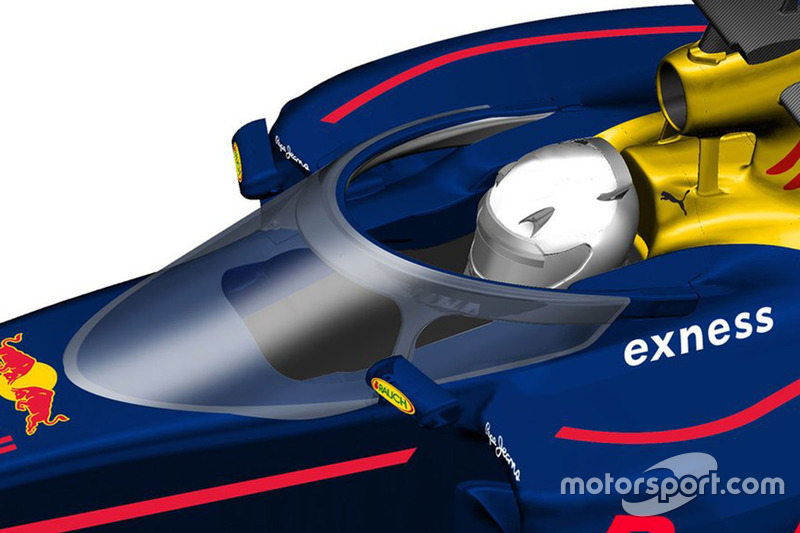 Red Bull boss Christian Horner told Motorsport.com about his version: “It is a more of a canopy – open topped. So is effectively like a bigger windscreen.

"It is more elegant and hopefully offers better visibility. So let's see what the FIA think of it." 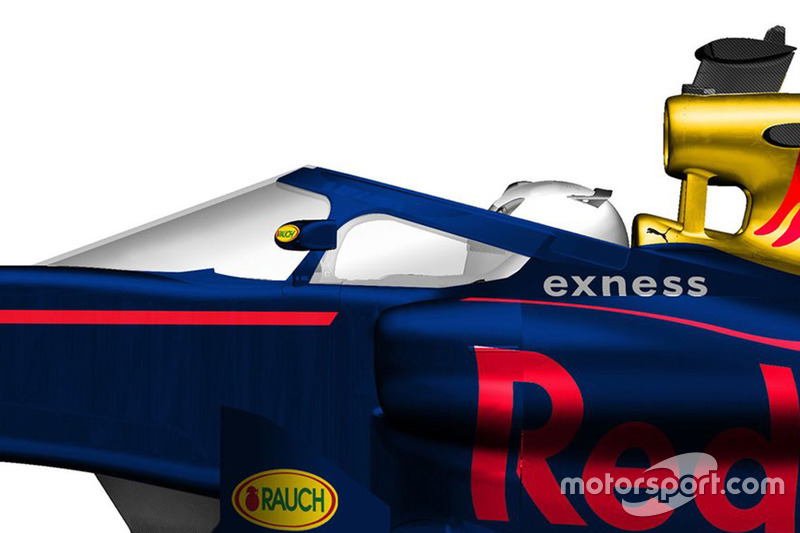 F1 race director Charlie Whiting said the Mercedes/Ferrari version was on course for an introduction in 2017, and reckoned even if Red Bull's solution became preferred it would have to wait until 2018 at the earliest.

“The Red Bull [idea] is an alternative to that,” he said in Melbourne. “It's considerably further behind in development, it's never been tested, but it could offer additional protection. But I've got my doubts that it could actually be implemented for 2017, whereas I think the Halo could.”