Red Bull boss Christian Horner says the team has addressed a correlation misalignment in its Formula 1 design and windtunnel work ahead of the new season. 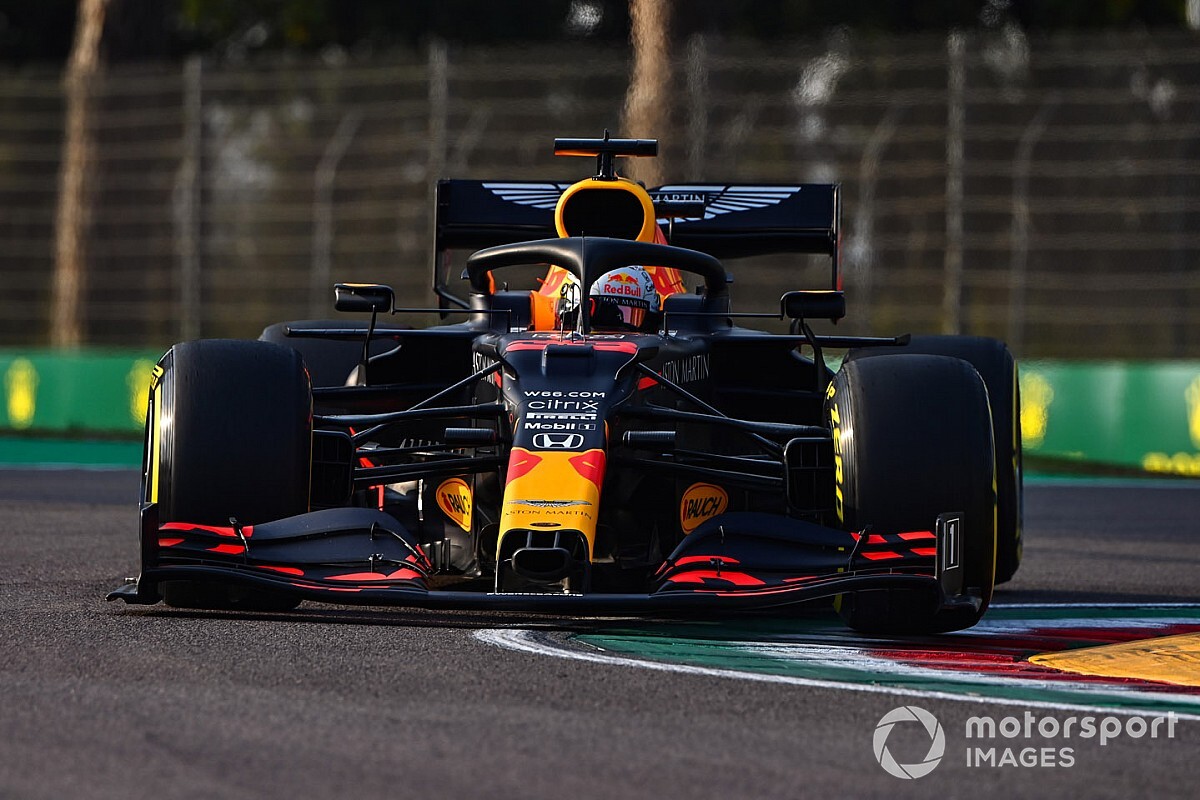 Red Bull revealed its 2021 RB16B on Tuesday morning, and the team hopes that the car has banished the anomalies that hindered its progress last year.

Red Bull's RB16 machine had several spins during winter testing 12 months ago, a problem that continued when the pandemic-delayed season got underway. The team initially attributed the spins to its drivers finding the limit, before accepting that it had something going wrong aerodynamically after the opening rounds of the season revealed the scale of its gap to the Mercedes squad at the head of the pack.

Red Bull's approach of bringing regular updates to the RB16 throughout last season helped it close the gap to Mercedes, and Horner hopes this decision will pay off with the RB16B in 2021 – along with its efforts to address problems related to the design stage.

"We've worked very hard to understand why we struggled for correlation at the beginning of last year," the Red Bull team principal told Motorsport.com. "When it [the season] eventually got going, compared with what our simulation tools were telling us - both wind tunnel and other tools [something was amiss].

When asked if Red Bull had fully addressed the correlation issue, Horner replied: "I don't know - we'll see when the car runs!

"I think we gained a lot of understanding through last year, and I think some of it [was] the complexities of our windtunnel, which has its limitations in some respects.

"So yeah, I think we're only going to know what sort of progress we've made once we get racing from Bahrain onwards."

At the end of last season, Max Verstappen expressed his frustration that Red Bull "just depend a bit more on track running" with new parts and that "we have to find a way of making sure that what comes out of the windtunnel works straight away on the car, and it's immediate, and puts us in the right direction".

In response to these comments, Horner said he feels that Red Bull has "had quite a high hit rate" regarding updates.

"When something new is introduced to the car, it tends to stay on the car.

"And of course, you don't have the benefit of testing anymore, so you have to test components at a grand prix circuit or in your virtual world.

"I think we were led off at a tangent at the beginning of the year. And we managed to recover from that throughout the 2020 season.

"And of course that's what we'll be looking to learn from as we head into the 2021 season."