Horner hits out at Renault after Verstappen radio rant 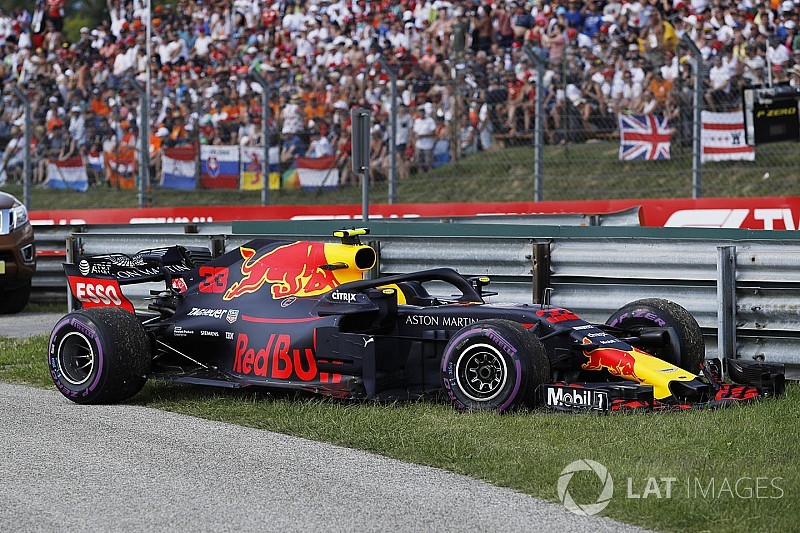 Red Bull boss Christian Horner says the service it is getting from Renault is "some way below" what it is paying for, after being hit with another power unit failure in the Hungarian Grand Prix.

Max Verstappen had been well-placed to challenge Mercedes and Ferrari in the early stages at the Hungaroring, but a suspected MGU-K problem put him out on lap six.

The retirement led to a furious outburst from the Dutchman, who had seen another chance of good points slip from his grasp.

With Red Bull having seen Daniel Ricciardo suffer retirements in Austria and Germany, a clearly frustrated Horner has made it clear he is far from happy with what his team is getting from Renault.

Speaking to Sky, Horner said: “I am not going to get drawn into saying too much, but we pay multi millions of pounds for these engines, for a first-class product, a state-of-the-art product, and you can see it is quite clearly some way below that.

“So it is frustrating. That is what it is. We still have Daniel in the race and I will let Cyril come up with his excuses afterwards.”

Red Bull has already elected to switch to Honda engines next year, but tensions between the team and Renault are mounting in the wake of recent performance and reliability issues.

At the last race, Horner spoke out about the fact Renault would not change as many components as it could after Ricciardo had already taken earlier penalties.

"That's a question for Renault,” said Horner about the events in Germany. “The normal strategy is to change everything you can."