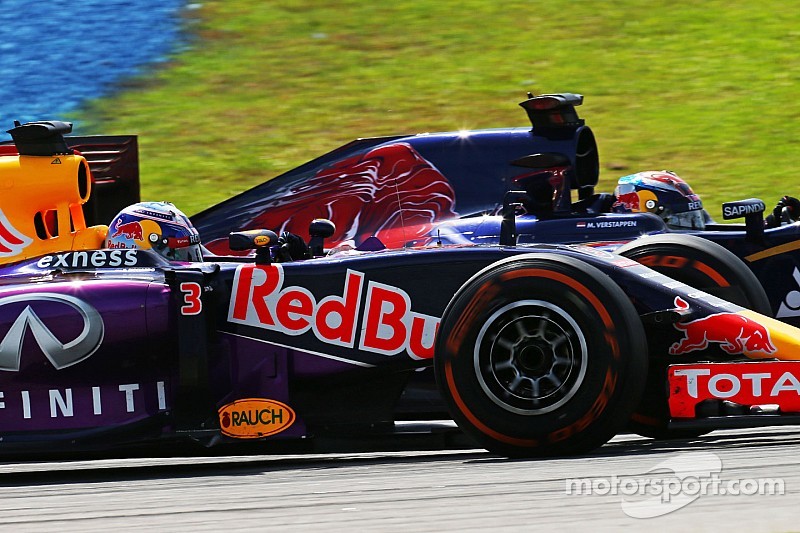 Red Bull and Renault have agreed to put an end to their war of words and focus on making progress to catch Formula 1 rival Ferrari.

The team has been heavily critical of the French power unit after it took a step backwards compared to 2014 in the first race of the season in Australia.

Matters did not improve much in Malaysia last weekend, with Red Bull finishing down in ninth and 10th positions over one lap down on Ferrari's race winner Sebastian Vettel.

But Red Bull advisor Helmut Marko says the public spat is now over, although he conceded Red Bull and Renault "do not have to love each other".

"We have met and decided on how we will work during the remainder of the season," Marko told Austrian broadcaster Servus TV.

"We do not have to love each other, but we do need an engine that works.

"Under the current regulations it is impossible to close the gap to the leaders, but in the past we got used to winning even though our engines were not the most powerful.

"We can all see what Ferrari has managed to do. According to Renault engineers, we will reach this level by the end of the year and once again be able to fight at the top.

"It was decided to postpone the debate and focus on working together to get us out of this situation."

Marko believes the public criticism of Renault, and the following accusations of "lies" from Cyril Abiteboul were just the result of emotions running high.

"All of this criticism was due to emotions that were all quite understandable," Marko said.

"In fact, perhaps the comments themselves were not even so hard, but the translation of Cyril's words from French made it sound very harsh."

Sebastian Vettel and Ferrari: From red barren to red baron

Gasly to drive for Toro Rosso in Barcelona test