Red Bull team boss Christian Horner thinks Formula 1 rival Mercedes has never been comfortable about the prospect of being beaten by an energy drinks company.

The two outfits are heading into F1's season finale in Abu Dhabi battling for both the drivers' and constructors' championships at the end of a campaign where animosity has erupted at times.

While some of the tensions appear to have been quelled, with Horner and Mercedes chief Toto Wolff shaking hands in a press conference on Friday, it is clear that the two teams do not see eye-to-eye on everything.

Horner thinks part of Mercedes' feelings towards his squad comes from it being a major global car maker, whereas Red Bull operates in a completely different industry.

Furthermore, comments that Lewis Hamilton made back in 2011, as he dismissed Red Bull as just a 'drinks company', have not been forgotten.

"If you think of the size of Mercedes globally, they must be one of the biggest automotive companies in the world," said Horner.

"The power that they wield with media around the world, I think we pale into insignificance in comparison.

"I think that Mercedes, and the Mercedes Formula 1 team, they've become a machine the last seven or eight years during their period of dominance, and they obviously have the weight and power of the parent company behind them.

"I can't believe it's particularly comfortable being beaten by an energy drinks manufacturer as a major OEM. You're never sat comfortably. We know that, it's been made quite clear to us.

"But we're a team of racers, we're going racing, we've got a phenomenal driver who has driven his heart out this year." 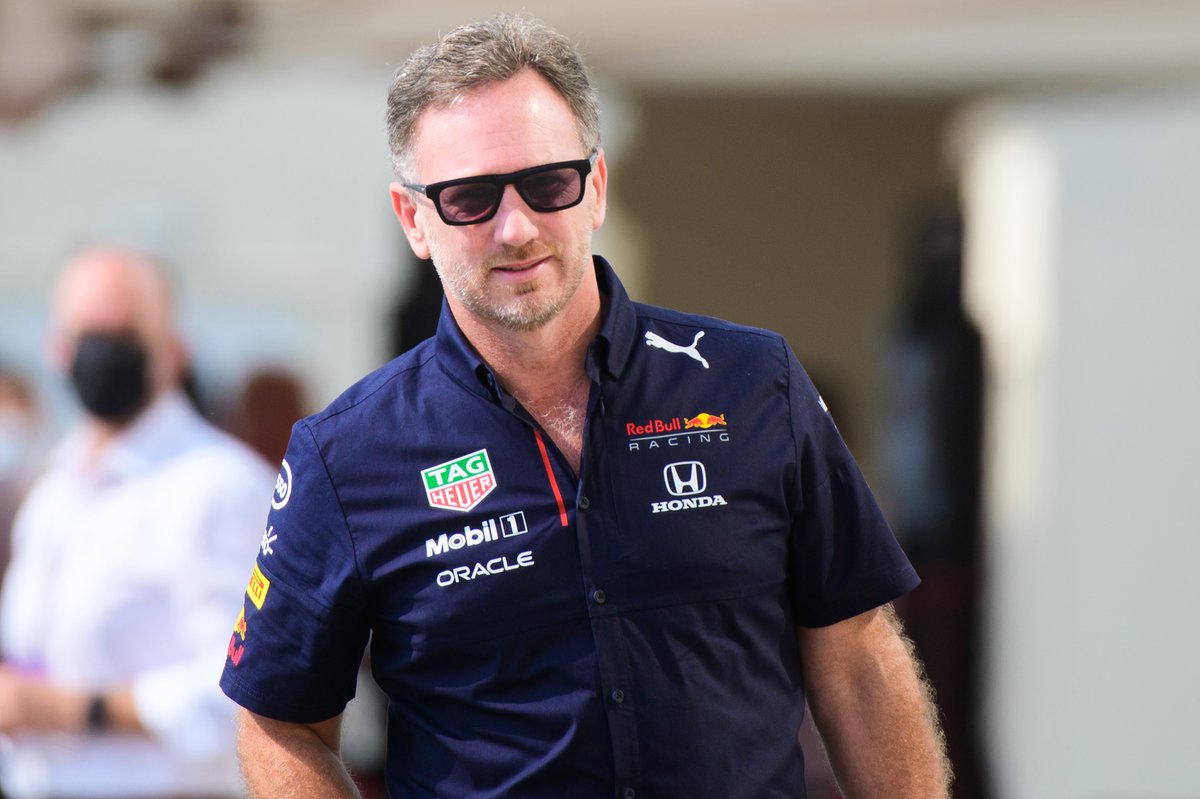 But Horner's remarks about Mercedes have been dismissed by Wolff, who insists that his team has nothing but respect for Red Bull as a competitor.

"That's why I reached out to him [Horner] because I felt we should be going in to the race without any animosity. They were the quicker car [in qualifying], absolutely, and we will take that on the chin for all of us. One zero for them and let's see what it is in the race."

Wolff also thought that Horner was not correct in his suggestions that the 'Mad Max' narrative was something that had been pushed solely by Mercedes.

In reference to a famous Austrian joke, Wolff suggested that there are times when people need to see things from a wider perspective.

"I don't know why he's making that up," said Wolff. "I think you know in Austria there is a joke about ghost drivers [who drive in the wrong direction down the motorway].

"So there is the radio and it gives a warning to say: 'attention, attention on Highway two, there is a Ghost Driver'. And the guy who drives in the opposite direction says: "One? There's hundreds of them!

"So I think it's the media machine or it's everybody who has commented on the driving, and it is pretty much the same opinion."