Red Bull has lodged a request for the FIA to review the crash between Lewis Hamilton and Max Verstappen at Formula 1's British Grand Prix.

Following its examination of the accident and the decision by the FIA stewards to deem that Hamilton was 'predominantly' to blame for the collision, Red Bull has pushed forward with its desire to take the matter further.

The FIA has confirmed that, in according with its International Sporting Code (ISC), Red Bull has lodged a petition for the matter to be looked at again.

A video conference hearing has now been called for 4pm CEST time this Thursday, ahead of the Hungarian Grand Prix, to look into the matter.

Red Bull has been notified that it is allowed to send three attendees in total, including its team manager, to the hearing.

Furthermore, Mercedes has also been told that a team representative must attend the preliminary hearing. It will also be allowed to send up to three team members.

The Red Bull decision to take the matter further is not an actual appeal, but falls under regulations that allow competitors a right to review cases if new evidence has come to light. 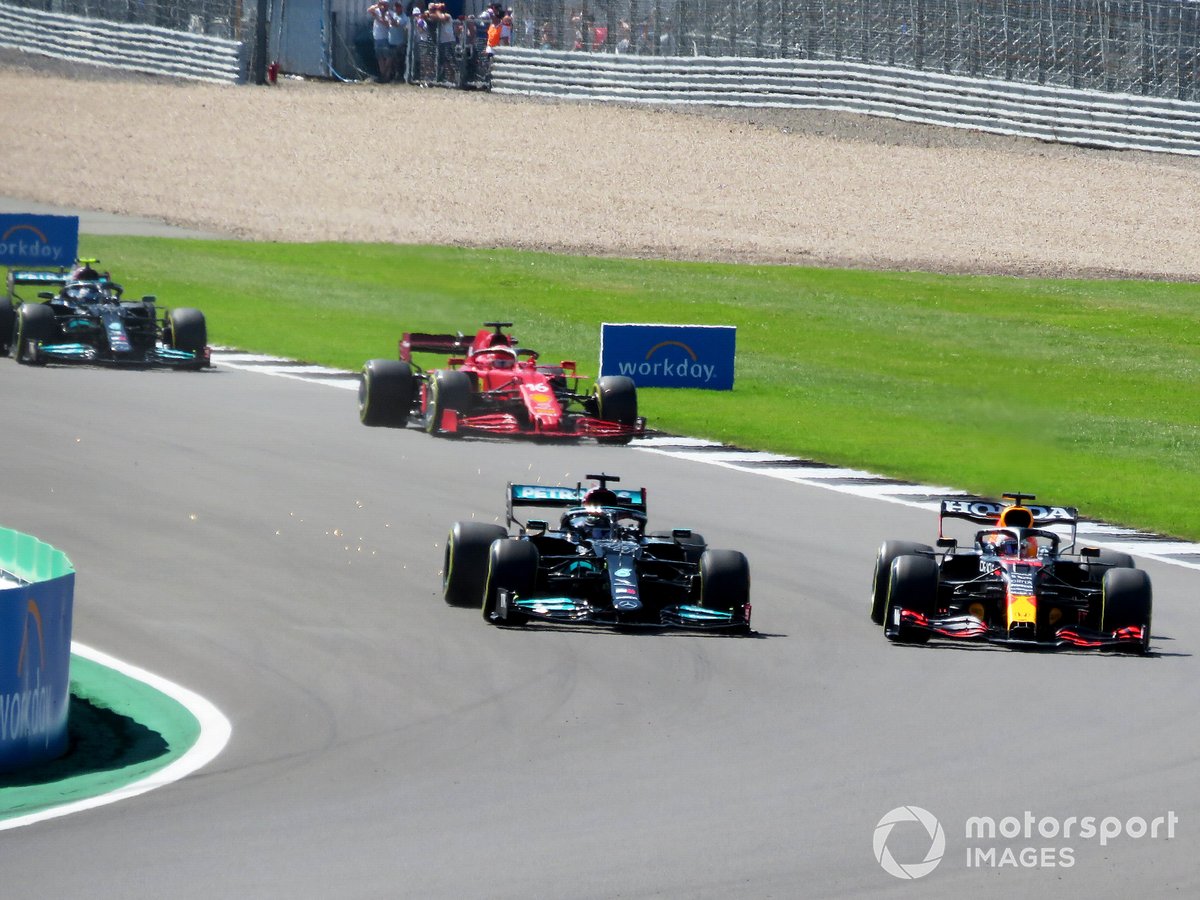 Article 14 of the FIA's ISC states: "If, in Competitions forming part of an FIA Championship, cup, trophy, challenge or series, or of an international series, a significant and relevant new element is discovered which was unavailable to the parties seeking the review at the time of the decision concerned, the stewards who have given a ruling or, failing this, those designated by the FIA, may decide to re-examine their decision following a petition for review…"

For the review case to go further, Red Bull will need to provide proof that a "significant and relevant" new element has come to light since the accident.

At the time, the stewards decided that Hamilton was predominantly to blame for the crash, it said it had reviewed video and telemetry data, so it is unlikely that those will form part of Red Bull's push for action. 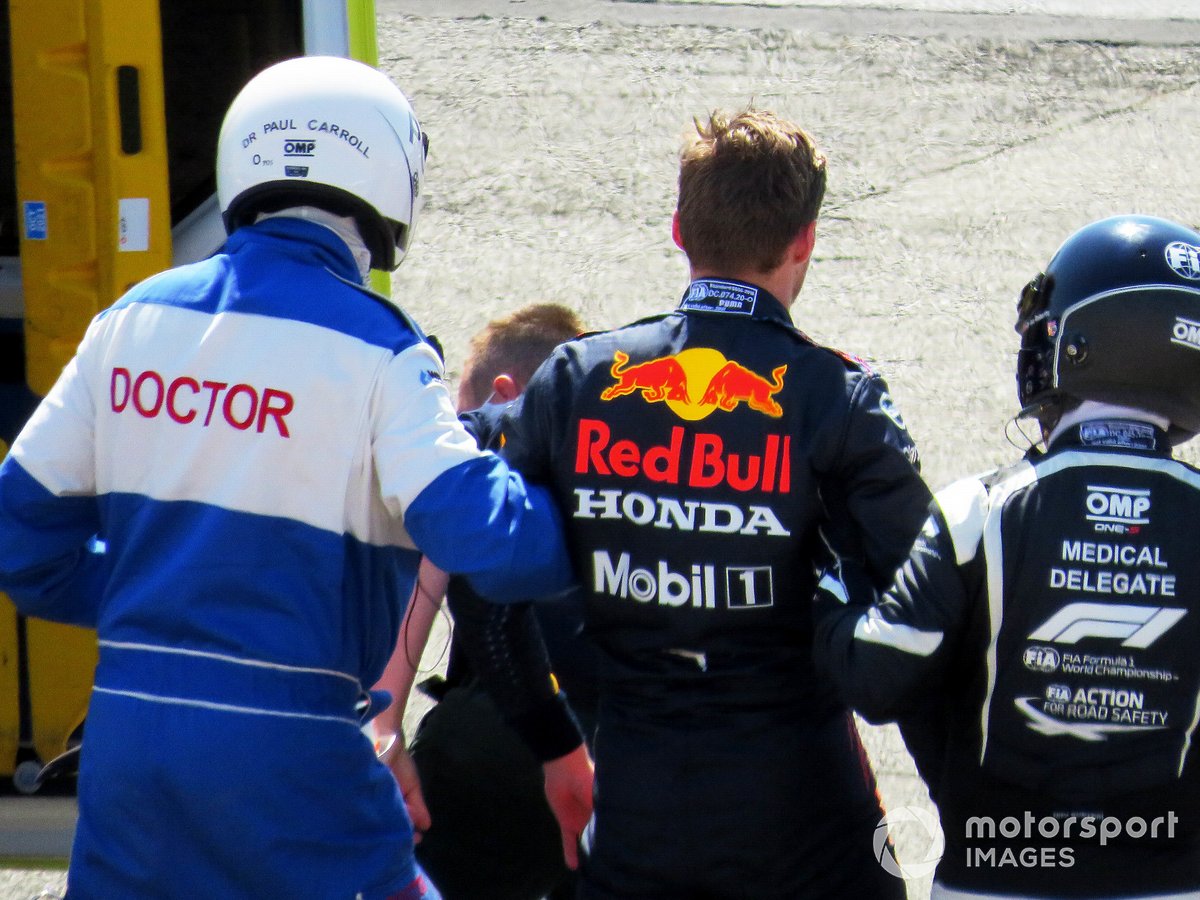 However, Red Bull could potentially offer a witness statement from Verstappen for his view on the incident, as the Dutchman was not available at the time of the verdict due to him being transferred to the medical centre (pictured above) and then later to hospital.

After the 2019 Canadian Grand Prix, when Ferrari pushed for a right to review the penalty handed to Sebastian Vettel for forcing Hamilton wide off track, it proposed various elements that it believed were new to the stewards.

However, the FIA deemed at the time that a Vettel witness statement, a video analysis providing by Sky's Karun Chandhok, and other video and photographs, were not "significant and relevant" even though some of them were new.

The stewards deemed that some elements, such as Vettel's own testimony, had been available to the stewards during the competition and before the end of scrutineering.

Only if the FIA rules that the new evidence is "significant" and "relevant" will the matter go any further and examine the actual British GP incident itself.