Red Bull says that the latest recruits it has taken from Mercedes to help bolster its Formula 1 engine project are a clear "statement of intent" about its ambitions.

As part of a major investment by the Milton Keynes-based squad, it has committed heavily to designing and manufacturing its own power units for the next set of F1 regulations from 2026.

Its new Red Bull Powertrains division is already up and running and the team has attracted some well-known figures from Mercedes to help drive its plan forward ahead of a likely partnership with Porsche.

This included its new technical director Ben Hodgkinson, who had been head of mechanical engineering at Mercedes' High Performance Powertrains since 2017 after a 20-year spell with the German manufacturer.

As Motorsport.com revealed recently, Red Bull also recently signed the highly respected Phil Prew, who is perhaps best known for being Lewis Hamilton's race engineer for his first world title at McLaren in 2008.

Prew, who was Mercedes chief engineer at its power unit division in Brixworth, has had a lengthy spell in Formula 1 that included a stint more than two decades at McLaren.

Motorsport.com understands that Prew is not the only recent signing from Mercedes either, with its thermofluids simulation team leader Nigel McKinley also anticipated to move across to Red Bull. 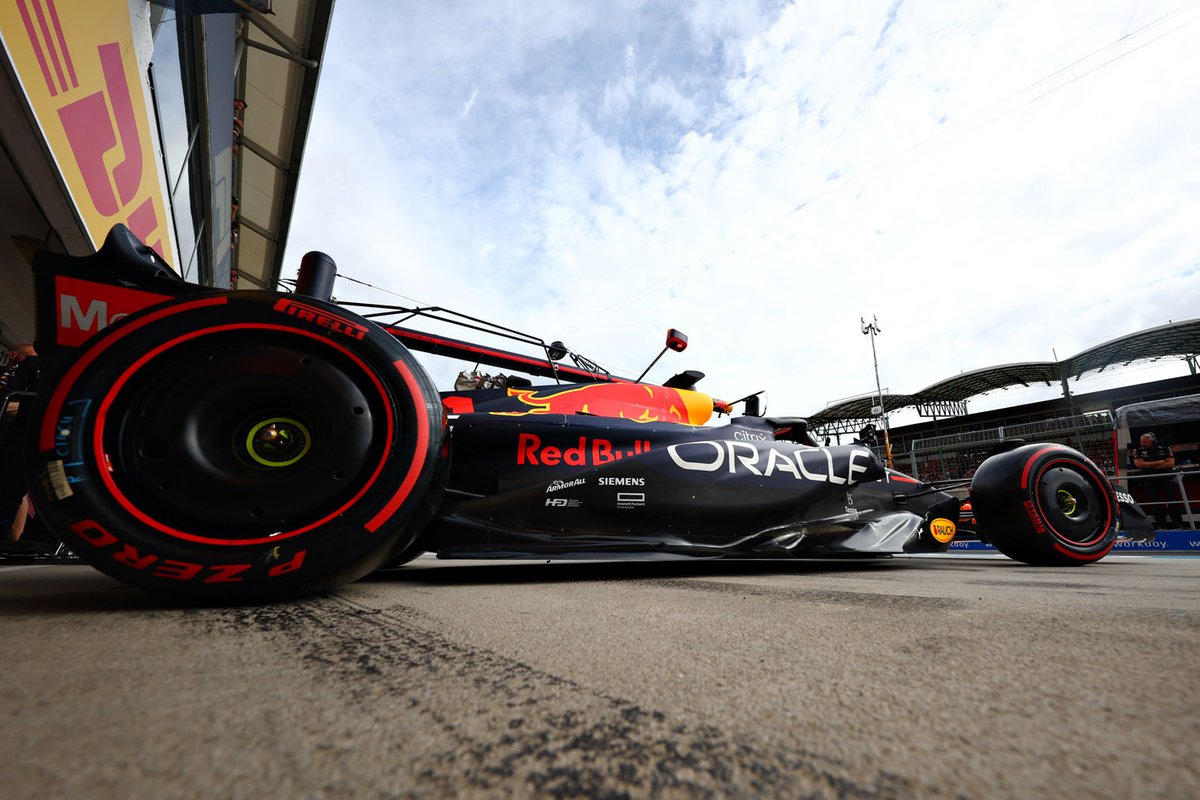 Speaking about the appointments, and especially the signing of Prew, Red Bull team principal Christian Horner said that the ambitions for his squad's engine was crystal clear by the kind of talent it was getting on board.

"I'm delighted that Phil is going to be joining the team," he said. "He has a phenomenal track record, and he has been a key component of Mercedes' recent success.

"It's another statement of intent of where we want to be with the power unit. I think that we assembled great strength and depth within the business. It's fantastic to see it really coming together and coming to life.

"Phil's one of the few key signings recently that adds to the very talented group of people that we've already assembled."

While Red Bull is close to a deal with Porsche for F1, the partnership will not be formally confirmed until the FIA has finalised the 2026 engine regulations. This is anticipated to take place at some point over the summer break.

Horner said that Red Bull's direction with its powertrain division was simply focused on trying to deliver the best possible engine for whatever happens in 2026.

"We're just recruiting the best people for the future," he added.