Red Bull Junior Liam Lawson will drive a Formula 1 car for the first time at this week’s Goodwood Festival of Speed.

The New Zealander is set to pilot the Red Bull RB7 that guided Sebastian Vettel to his third F1 world championship in 2011 at the famous hillclimb event.

This will be the first taste of F1 machinery for the 19-year-old currently competing in the FIA Formula 2 Championship.

Lawson visited Red Bull’s Milton Keynes base earlier this week to undergo a seat fit in the car he watched as a child growing up in New Zealand. It was a process which he admitted was a surreal experience in itself.

The Kiwi is expected to drive the RB7 up the iconic Goodwood hill on Friday and Sunday. He will also drive his Red Bull-backed Ferrari 488 GT3 car with which he won the opening race of the new GT3-based DTM season at Monza last month.

“I’m driving the Red Bull RB7 it is my first Formula 1 experience so it is extremely exciting,” Lawson told Motorsport.com. “I got fitted in the car this week which was a pretty crazy experience.

“The RB7 is the 2011 car I remember, being nine years old watching that championship and watching Vettel dominate in it - and I honestly cannot believe I’m going to drive that car.

"Its a bit sketchy but I’ll be doing some burnouts and stuff. I’m really excited, they even had my name on the side of it which was pretty cool.” 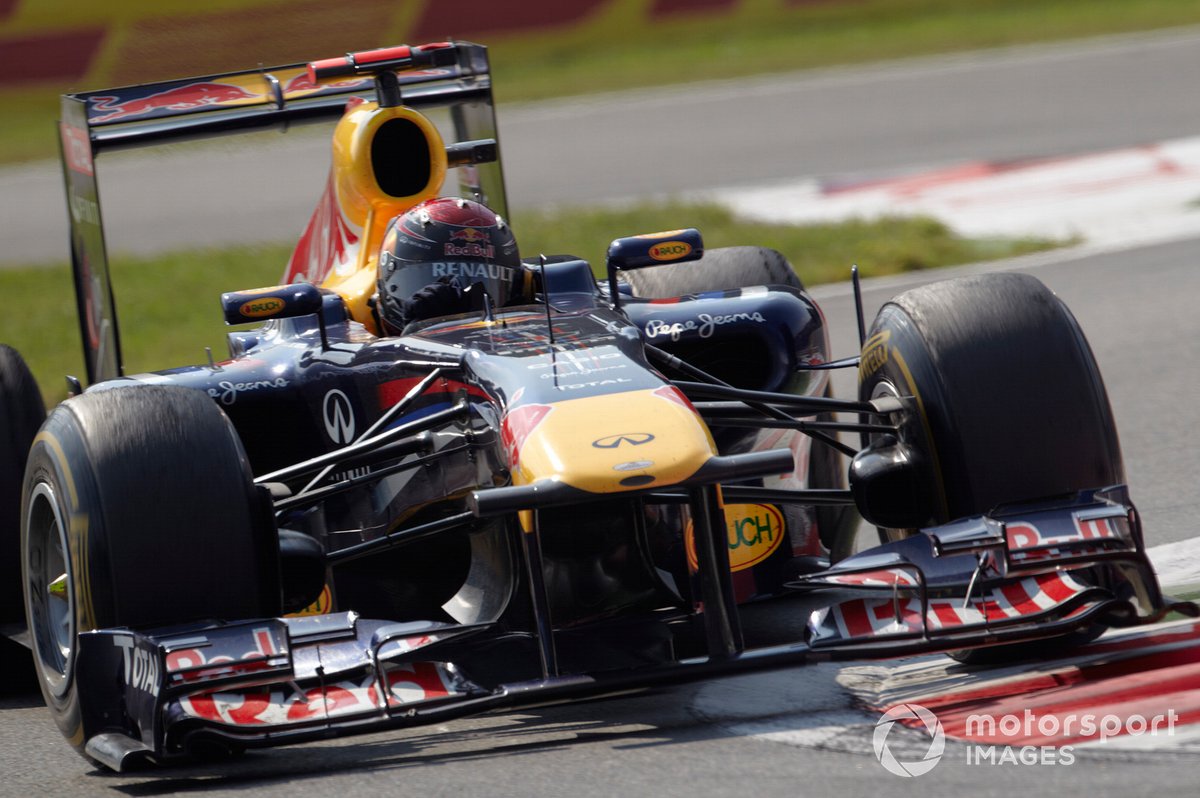 Following an outing at Goodwood, Lawson will head to Silverstone to continue his F2 campaign as the F1 feeder series supports the British Grand Prix next weekend.

Lawson heads to Silverstone sitting eighth in the championship standings after a strong start to the campaign that saw him win the opening race at Bahrain.

Since then Lawson won on the road in Monaco before being stripped of the win after he was found to have used a prohibited throttle map at the start of the race.

Last time out, the teenager racked up a sixth place finish in the Baku feature race.

Hamilton predicts Silverstone F1 sprint race will be "a train"