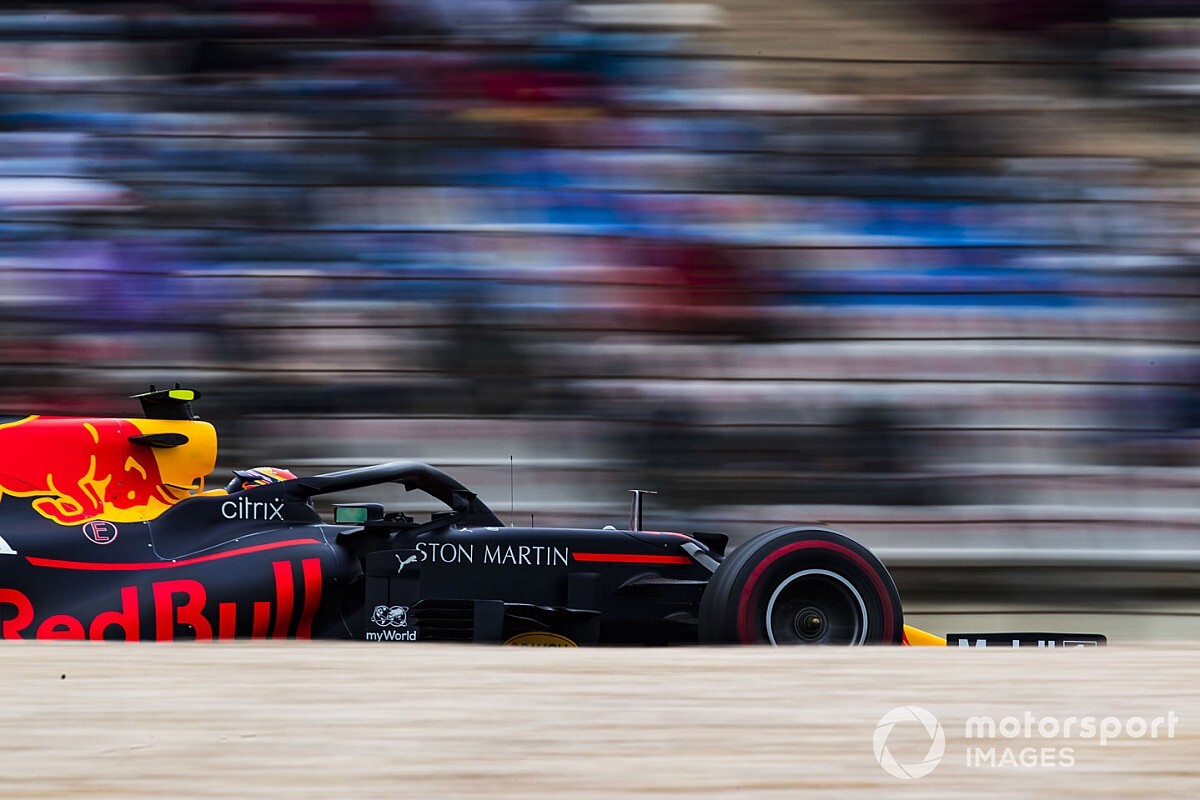 Red Bull Racing Formula 1 boss Christian Horner says that the team is committed to running Alex Albon for the rest of the 2020 season.

Horner insists that there is no plan to replace the British-Thai driver for the final races, despite that being an obvious opportunity to give some early mileage to a potential replacement should the decision be made to make a change.

Horner noted in Portugal last weekend that Albon had to show signs of progress relative to team mate Max Verstappen in Portugal and "particularly Imola," hinting that he is up against a deadline to secure his seat for 2021.

Horner also confirmed that if Albon is dropped the team would look outside its regular pool for an experienced replacement for 2021, with Nico Hulkenberg and Sergio Perez the prime candidates.

"The reality is there's not so many races left in the season," he said. "And it's getting to that time of year where we need to start thinking about next year obviously, so I think within the next few weeks, we're going to have to make a decision."

He added: "I think that you've got to look at all of the options, and I don't think we'd be doing our job if we didn't look at the situation within F1, in that there are obviously drivers that have got significant experience and ability, and that is a very unusual situation, that could be available."

However when asked by Motorsport.com if an early decision would open up the opportunity to try a different driver in the final races – with free agent Hulkenberg available to step in – Horner downplayed the suggestion.

"Well, we're committed to Alex for this year," he said. "And as I say, everybody in the team wants him to lay claim to the seat next year. He's a great guy. We believe he does have talent.

"He's still only in his second year of F1. And it's tough, it's very tough. It's mentally tough. It's tough going up against Max.

Hulkenberg and Perez are both talking to other teams, with the Mexican strongly linked to a Williams seat. However Horner is not worried about losing a chance to hire them should they sign elsewhere first.

"Well, I think any of those drivers would obviously put Red Bull as a priority over any other seats, so I would imagine that they would wait to see what decision is."

The pre-race call that gave Hamilton the edge at Portimao