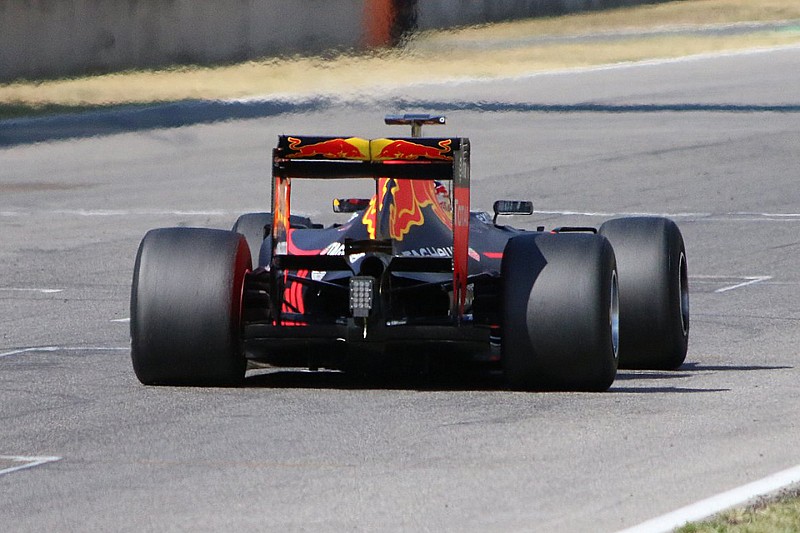 Max Verstappen's father Jos says that feedback he is hearing suggests that Red Bull is poised for a "very good" campaign in Formula 1 this season.

With F1 braced for a major overhaul of the aerodynamic rules this season, many pundits are suggesting that Red Bull is the team that is most likely to threaten the dominant Mercedes outfit in 2017.

And although the main question mark surrounds the progress that engine supplier Renault has made, former F1 driver Verstappen has offered the first glimpse that there is growing confidence about what the team has been able to do this winter.

Speaking to Dutch television channel Ziggo Sport about the prospects for his son, Verstappen said: "We know from Max that he always goes for the maximum. You're always dependent on the car, but I have a very good feeling about this as well.

"Red Bull has always been very strong in this area with new regulations. Aerodynamically there is a lot more possible. Based on the information we hear here and there, I have the feeling things are looking very good."

But despite the potential to fight for regular wins, Verstappen thinks that success may still be another season away for his son.

"There is a lot of talk that he will win the championship and so on. My personal opinion is, and that's my personal opinion, that it's just one year too early," he said. "I do think that the gap to Mercedes has to become smaller.

"Max has more experience now, he knows the tracks. Last year he won one race. I just hope that he can win a couple of more this year. Three or four races would be very nice. And this is possible! The expectations are very high."

Red Bull's own technical chiefs have expressed hopes that the 2017 rules will offer them a chance to make good gains this year – with aerodynamics being more important.

Head of aerodynamics Dan Fallows said: "Looking forward to 2017 we have definitely moved into an era where aerodynamics are probably as important as they ever have been, and I believe we have the best aerodynamics department on the grid.

"I believe we are able to challenge anybody at that, so I am really looking forward to the challenge of these new regulations and the whole season ahead."