Red Bull says Nico Hulkenberg could be an option for the team in 2021, after revealing that it even spoke to the German about driving at the Nurburgring.

In the wake of an inconclusive coronavirus test for Alex Albon before the weekend, Red Bull's motorsport advisor Helmut Marko says that he talked to Hulkenberg about the possibility of being a stand in.

In the end, Albon's retest proved negative before, coincidentally, Hulkenberg was called up by Racing Point the following day after Lance Stroll was taken ill.

Speaking to German channel Sport1, Marko said: "We were already in talks with Hulkenberg on Friday, because Albon, like many others, had an inconclusive test result.

"It could have turned out to be positive. Right after landing I called Hulkenberg, because our suspected case was Albon. But thank god it turned out that Albon was negative after all."

His afternoon was derailed by a major lock-up on the first lap which prompted an early change for tyres. Later on he got a penalty for his part in an incident with Daniil Kvyat before eventually retiring after a stone pierced a radiator on his car.

Red Bull is much more relaxed about Albon's form though, and believes he has the potential to be as close to Verstappen as it wants him to be.

However, Marko admits that the team needs Albon to perform at his best and, if not, then the obvious options for the team are Nico Hulkenberg and Sergio Perez.

"We can call the names that are available on the market," said Marko. "This is Hulkenberg and this is Perez. The question is how far away they would be from Max?

"We have comparisons with [Daniel] Ricciardo and we can draw conclusions about where the drivers stand. I don't think that anyone would get closer than three tenths.

"On good days, Albon is also able to create this proximity to Max. Albon is young, but we are aware that if he can't stand the pressure, we can't afford to be standing on one leg when it comes to the world championship. That is the situation.

"It is actually impossible for a world championship if you only have one car in the action. But we are not there yet.

"The performance [of Albon] at the Nurburgring was satisfactory. That's just the situation."

While Red Bull has previously been resolute that its preference is to promote drivers from within its own junior programme, Marko says the situation is different now.

For while Yuki Tsunoda is impressing in F2, Marko thinks it is too early to promote him straight to Red Bull, so he would be better off at AlphaTauri.

"Up to now we have always recruited our drivers from our own junior squad. But there's nobody here at the moment," added Marko.

"We do have a Japanese who is very fast, but this would be his first year. And to put him in a top team like Red Bull Racing for the first year would risk burning him out. We are not planning to do that."

"So we would have to go the way most other teams do, to rely on proven drivers." 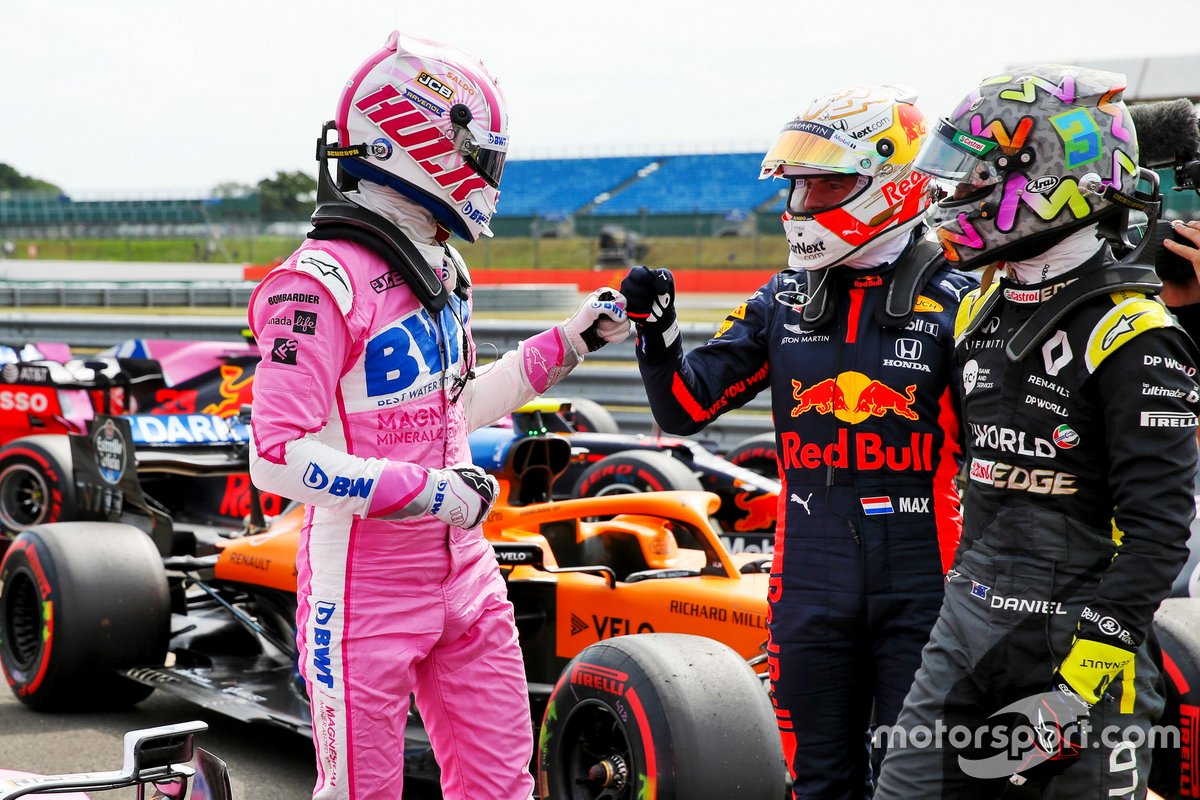 Marko said Red Bull wants to make a decision about its line-up by the Turkish Grand Prix in November, with the ball in Albon's court.

"We are actually already clear about three positions," said Marko, in reference to the likelihood of Tsunoda stepping up with AlphaTauri alongside Pierre Gasly. "We want to make the fourth one by Istanbul in mid-November at the latest."

Asked what factors would drive the final decision, Marko said: "Primarily it is the performance of Albon. As long as he is in the green zone, there is simply no cockpit available."

Marko was full of praise for the job that Hulkenberg did at the Nurburgring, when the German finished eighth despite not having driven the car before qualifying.

"I think the worst thing that can happen to a driver is to get into a car for qualifying," he said. "You have to take into account that he knows the Racing Point from his previous races, but it was certainly a very difficult situation.

"He gradually improved during the race, did nothing stupid and drove the car to a commanding eighth place. We followed the times. At times [Pierre] Gasly and [Daniil] Kvyat were also close to him.

"Then I saw that he was gradually getting closer to Perez's times. Hats off. A great performance."

Marko also revealed that Red Bull has been in regular contact with Hulkenberg for several months, but not about a race seat just yet.

"We are in talks with Hulkenberg, for example, as a television commentator and expert for ServusTV. After all, we have the rights for Austria next year, alternating with ORF. These are the first talks."