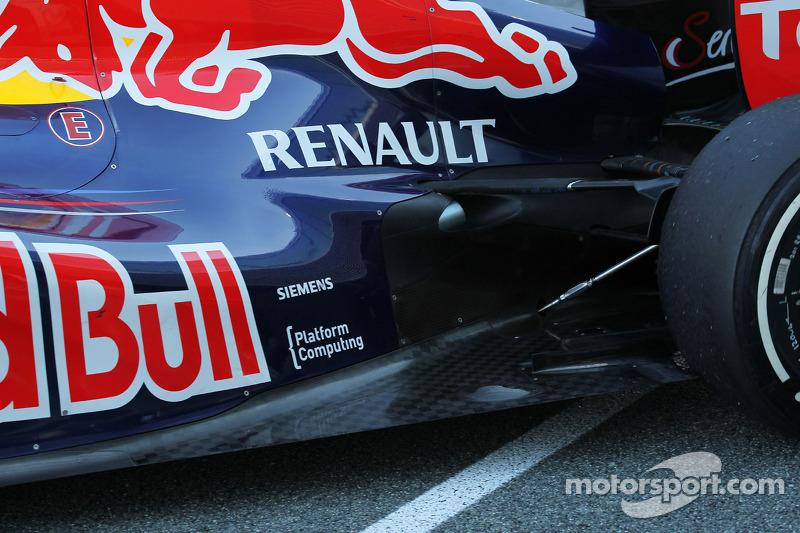 Feb.20 (GMM) Red Bull has devised a "clever" way of reclaiming some of the downforce lost through the banning of blown diffusers.

That is the claim of Jean Francois Caubet, who is in charge of the team's engine supplier Renault.

Red Bull, the reigning back to back world champions, and Renault Sport F1 have worked more closely than ever before ahead of their 2012 title defence. 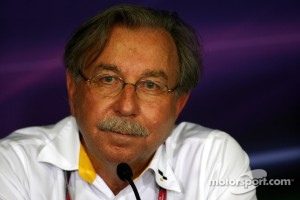 "Formula one is about creativity," Caubet is quoted by Germany's Auto Bild, "and although the rules have changed, we have worked with Red Bull and found a solution to compensate for the loss of performance."

Last year, the cars acquired extra downforce through the 'blowing' of hot engine exhaust gases into the diffuser, even when the driver was off the throttle.

It is rumoured that, despite the FIA's ban, some teams have flown close to the letter of the new rules with their new solutions.

"It is not the same as before," Caubet continued, "but a clever development that could make the difference."

Formula one is about creativity

After the first week of testing at Jerez recently, some observed that Adrian Newey's new Red Bull RB8 was cornering as though on rails.

"That's because we all used to play with model trains," joked team owner Dietrich Mateschitz.

Added Newey: "The exhaust is one of the areas in which we still have some ideas up our sleeves."