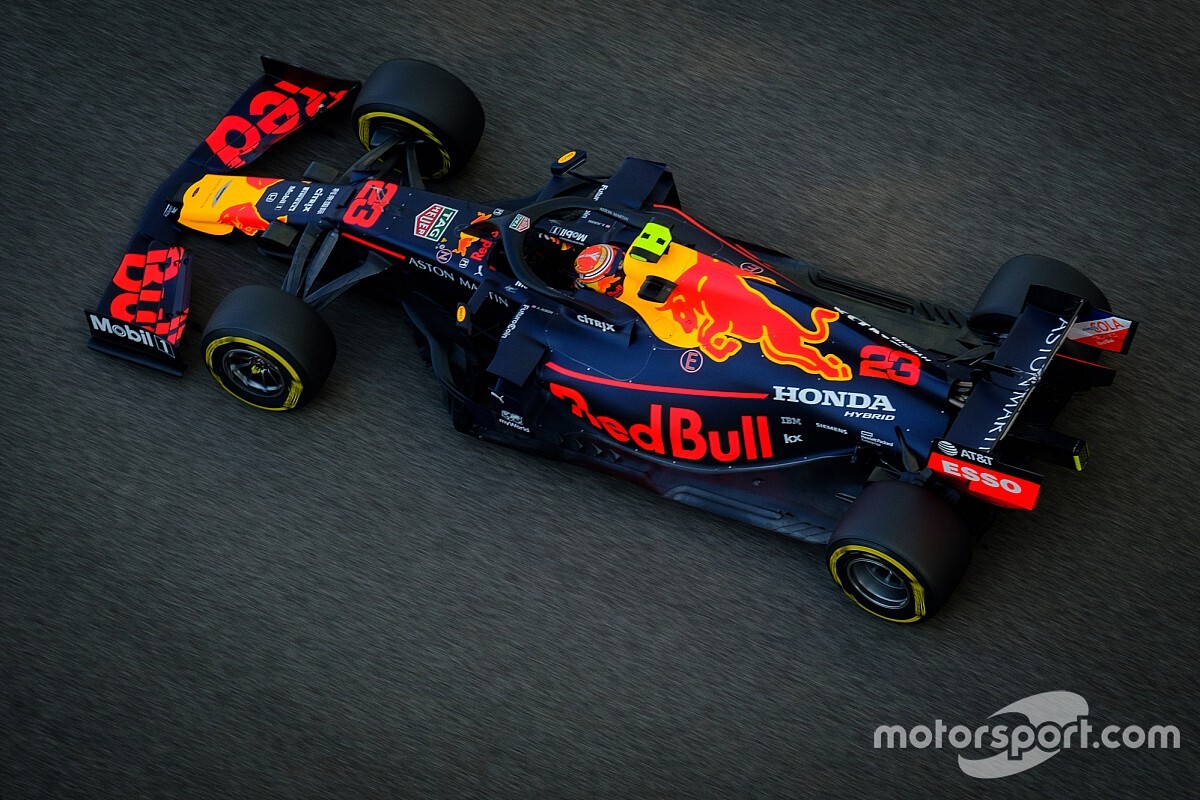 Red Bull Racing Formula 1 team principal Christian Horner says that the outfit’s first season with Honda power in 2019 has been “beyond expectations.”

Max Verstappen won three races and finished third in the world championship, while the team maintained its third place in the constructors’ table, albeit with 417 points compared to the 419 it logged the year prior.

That was due mainly to a poor strike rate from Pierre Gasly in the first part of the year, before he was replaced by Alex Albon, who proved to be a more consistent scorer.

“I think it's been a transitionary year for the team,” said Horner when asked by Motorsport.com. “It was always going to be – the first engine change we’ve had in 13 years.

“And the partnership with Honda has worked tremendously well, from the first race, the podium in Melbourne. You know, with each engine has been introduced, we're getting better and better.

“Reliability has been been strong. We've only had one mechanical DNF this year, in Azerbaijan [with Gasly], and with each engine introduction, we’ve got closer and closer to the pace.

“The three pole positions, albeit we only kept two of them, three victories. Nine podiums is a really impressive performance this year.

“This really has been beyond expectation and in many respects the relationship with Honda has been fantastic, the reliability, the performance increased with each engine. It's been very much a highlight."

Regarding prospects for 2020, Horner added: “I think with stability of the regulations going into 2020 hopefully we can be the challenger team next year. Mercedes has had another very strong year, very much the benchmark still, and it feels like we're definitely getting closer.

“I think generally we've developed the car well this year. I think Honda have done a great job with each each introduction on the on the power unit, but we know there's still a gap to close to Mercedes, and we have to keep pushing.”

The starring F1 rookie who doubted he could make it

Hamilton to Ferrari: Why, how, and is it likely?