Red Bull thinks it would be wrong of Formula 1 race director Michael Masi to tighten up racing rules in Abu Dhabi just because it is a title decider.

With Max Verstappen and Lewis Hamilton neck-and-neck on points ahead of this weekend's Yas Marina event, there has been intense speculation about the risks of the championship being decided in a controversial incident.

One week on from an ill-tempered Saudi Arabian Grand Prix, Masi reminded teams ahead of the weekend that the FIA's own International Sporting Code does allow the governing body to deduct championship points in the event of extreme unsportsmanlike conduct.

Amid some recent uncertainty from drivers about Masi's stance on racing rules – especially a perceived lack of consistency in some recent decisions regarding defensive moves – some have suggested that the FIA should be clear about what it deems fair ahead of the race.

However, Red Bull team boss Christian Horner thinks that any change in approach from the FIA now would be wrong.

Instead, he thinks that if the FIA wanted to impose some strict guidelines it should have done so after the crash between Hamilton and Verstappen at the British Grand Prix.

Asked if there would be a benefit if Masi sat down with Verstappen and Hamilton ahead of the Abu Dhabi GP, Horner said: "I don't think it's necessary.

"There's no difference between this race and the previous 21 events. Maybe you should have sat down after Silverstone.

"I think that the expectation is that all the events, the same rules apply for all of them. You can't suddenly just change the rules for one event versus another.

"Our drivers are very aware of what the rules are. I'm sure the FIA will apply them in an even and equal manner to what they've done in previous races." 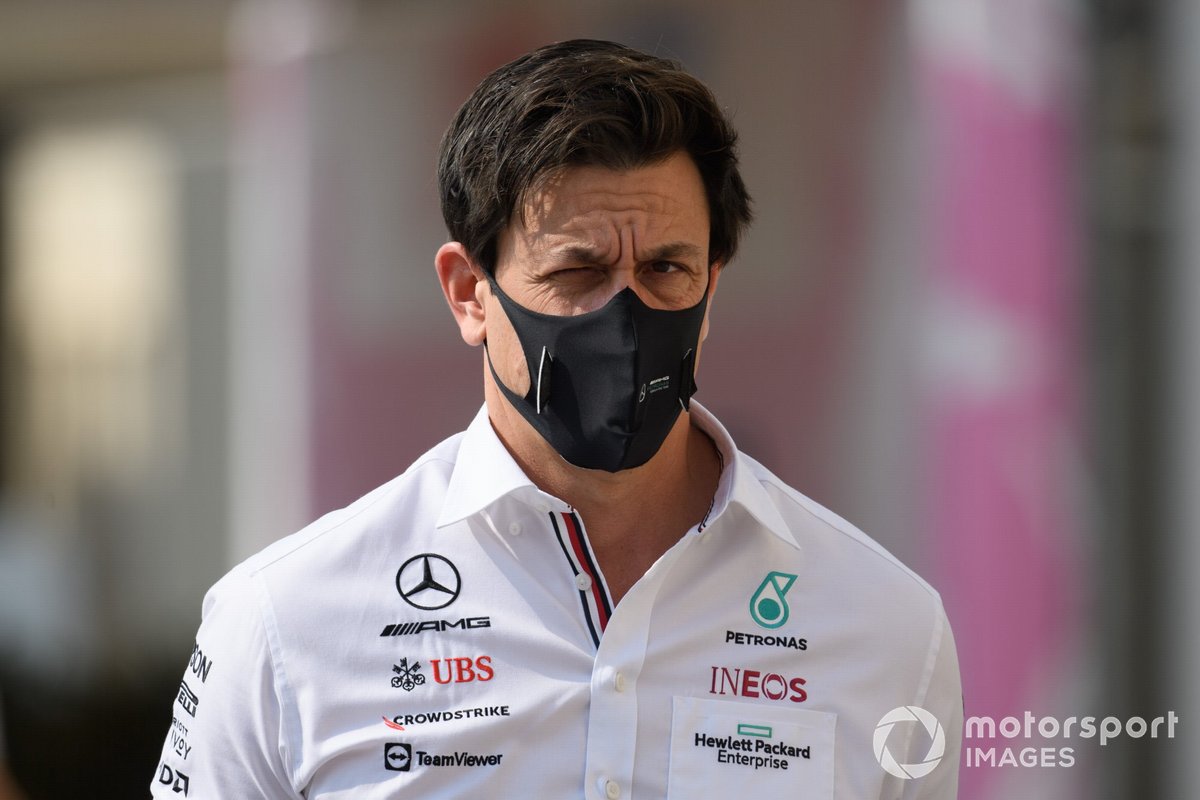 Mercedes team boss Toto Wolff said, however, he welcomed Masi's reminder about the potential within the ISC to deduct championship points, and he felt it would be a good deterrent.

"I think that with all controversies that we had in the last few races and again, this is probably a matter of perception, different perceptions from different camps, it is a very good that Michael and the FIA have come out with a reminder of what the ISC stands for," he said.

"I think coming out is maybe a good deterrent for everyone, just to keep to the racing clean, what is on and what is not on, and simply not only the real race result will matter for the championship but also the driving standards."