Red Bull has faith in FIA over F1 engine policing 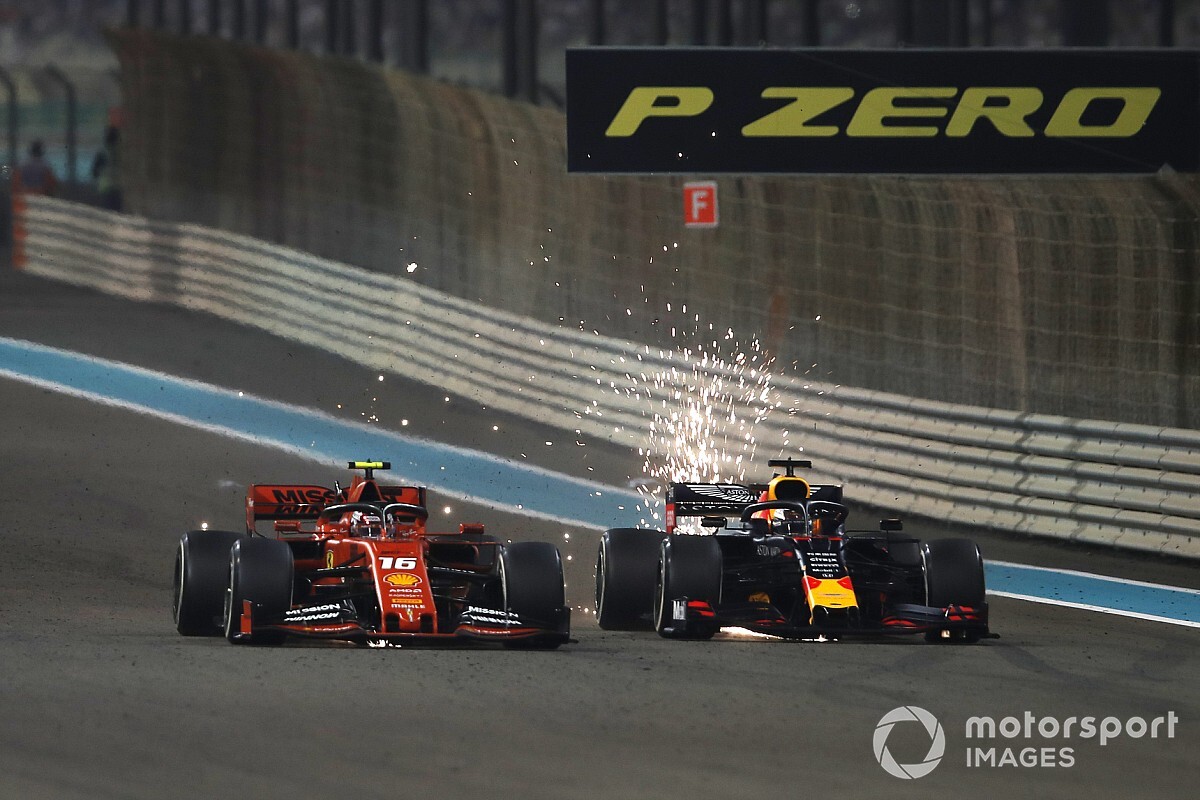 Red Bull Racing Formula 1 team boss Christian Horner says he has faith in the way the FIA has addressed the controversial issue of fuel-flow in recent weeks.

A letter to the FIA from Red Bul chief engineer Paul Monaghan sent on October 22nd triggered the first of what became a series of technical directives distributed to all the teams, and which are intended to close any potential loopholes and ensure that there's a standard interpretation of the regulations.

Just before the start of the Abu Dhabi GP, a routine check of declared fuel loads, based on a pre-season technical directive, found a discrepancy with Charles Leclerc's Ferrari.

"They're definitely doing everything they can to ensure that the complexity of these engines is policed in every area," said Horner when asked about the FIA's efforts by Motorsport.com.

"And I think they're just making more and more steps to ensure that grey areas are made very clear."

Regarding the role of teams in alerting the FIA to potential issues, he said: "Of course, that's always an element because their resource is limited, but I think they're investing a lot of resource into ensuring that everybody's on a neutral playing field.

"I think going into the winter, the most important thing is clarity going into 2020. And then hopefully the regulatory changes and technical directives coming in alleviate any concern."