Red Bull wants to make a decision on its future Formula 1 power unit supply by the end of November as it seeks an engine freeze beyond 2021. 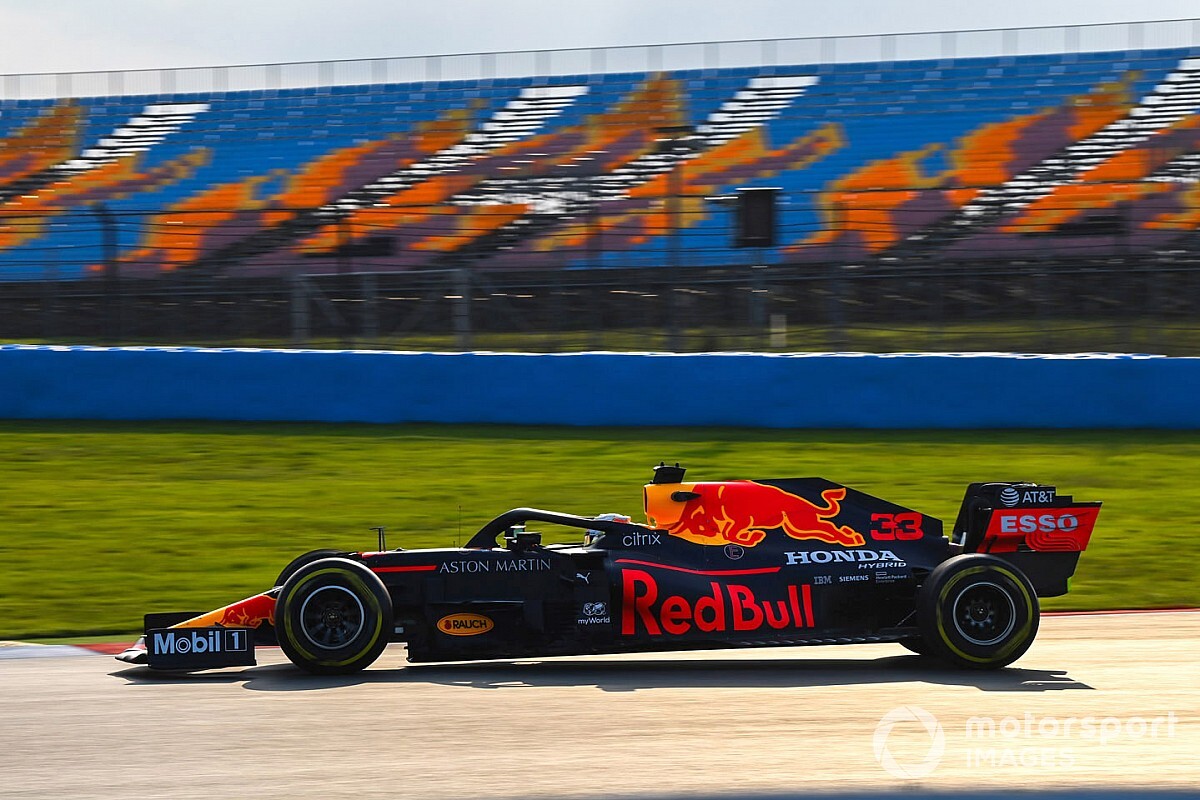 Red Bull and sister team AlphaTauri are currently without a power unit supplier from 2022 after existing partner Honda announced at the start of October it would be quitting F1 at the end of next year.

Instead of seeking an alternative power unit supplier, Red Bull is eager to take on Honda’s power units to use beyond 2021, on the condition it can agree to a freeze on engine development with the other manufacturers.

Mercedes is in support for the engine freeze, but both Ferrari and Renault are currently opposed to the proposal.

Red Bull team principal Christian Horner said there had been “quite productive discussions” with both F1 and the FIA about the future engine plans in recent weeks, and that it would be wasteful to let Honda’s power units go unused.

“Obviously there’s some key elements that need to be in place before making any commitment on future engine plans, regarding engine freezes and so on,” Horner said.

“Our preferred option would be to continue with the power unit that is in the car next year, obviously rebadged as something else, if we can make an agreement with Honda regarding the use of the IP and the product moving forward.

“It would be a great shame to see those engines just in a warehouse somewhere in Japan. Subject to what the regulations are, the preferred route would be to find an agreement to continue with those power units.”

With teams permitted to begin development on their 2022 car designs from 1 January, Red Bull is hopeful of finalising its engine supply plans beyond next year in the near future.

Horner said that while Red Bull technical chief Adrian Newey was content with leaving a decision late, the team ideally needed to know what it would be doing by the end of the month.

"Adrian’s always the last of the late brakes on those kinds of things, so he’ll wait out for whatever the best option is,” Horner said.

“But of course there are some practical things that need to be decided. Engine stuff is such long lead time.

“If we were to take on a project like that, then it’s quite a lot of work behind the scenes that would obviously need to happen and be put in place.

“Really by the end of this month, we need to be firming up on a position.”

Should Red Bull be unable to get an engine freeze agreed to, its most likely alternative would be to rekindle its former partnership with Renault.

Under the sporting regulations, Renault would be obliged to supply Red Bull and AlphaTauri with power units should the teams lodge a request with the FIA, although requiring this regulatory trigger is thought to be unlikely.