Red Bull insists it does not want Max Verstappen to change his approach to Formula 1, despite the criticism the Dutch driver has faced this year.

Verstappen is heading in to this weekend's F1 season finale in Abu Dhabi with a clear chance of claiming his first world championship title after a thrilling year-long battle against Lewis Hamilton.

But despite a run of stellar results, which has included nine victories, Verstappen has also found himself at the centre of controversy on occasion over his aggressive approach to racing.

As well as feeling that he has been unfairly treated by the FIA with some inconsistent application of penalties, Verstappen has also been lambasted in some quarters for how he goes racing.

Horner agrees that what has been thrown at Verstappen this year has been too much, but is adamant that he wants the youngster to keep exactly the same approach in F1.

"I think that on occasion, I think he has been treated harshly," said Horner ahead of the Abu Dhabi GP.

"I think he has come under scrutiny that we haven't seen applied consistently with other incidents. And he feels aggrieved by that. 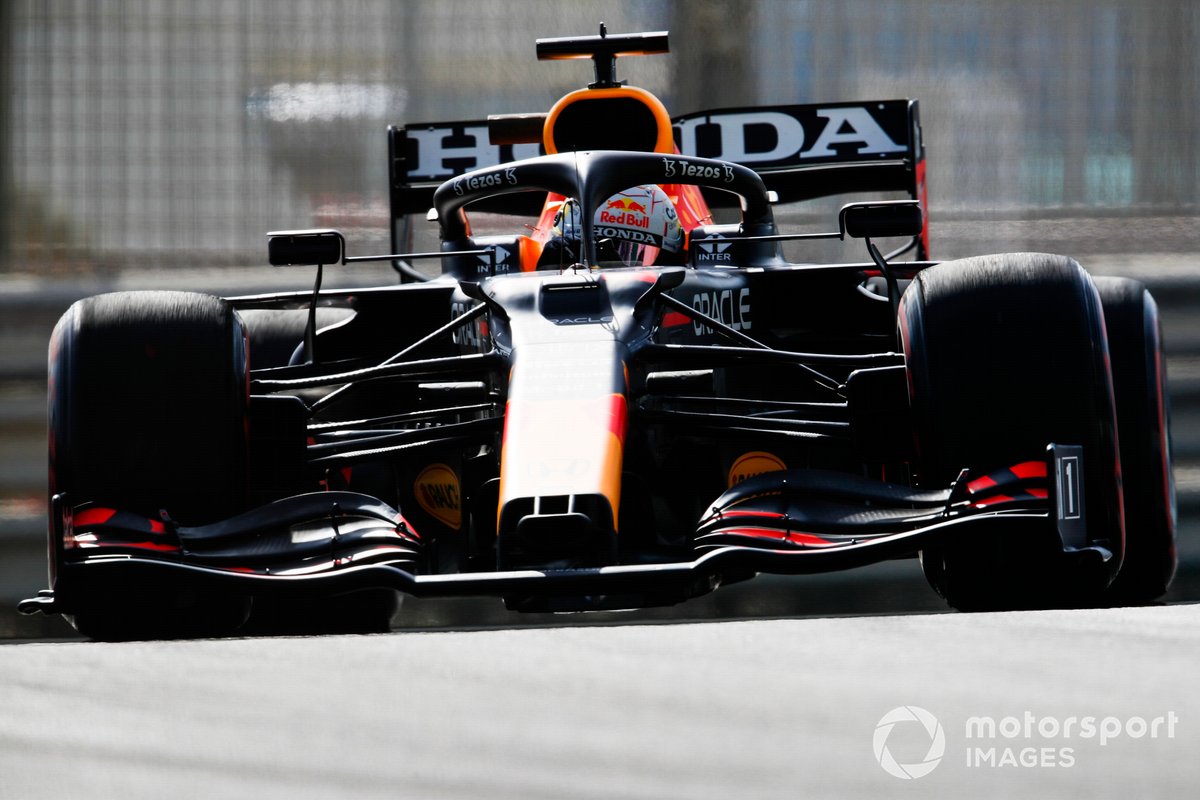 "We want him to drive in exactly the manner that he has that has put him on the precipice of competing with Lewis for this world championship."

Horner thinks that, rather than be criticised for what he has done in F1 this year, Verstappen should actually be praised for the way in which he has ignited the title battle – and brought fresh interest to the sport.

"And that in a large part is because of what he's been doing, and the way he drives, the way he has taken on the greatest driver of all-time, the most winning driver, the biggest champion.

"I think that all credit is deserved on that, and of course, the mental pressure on a young man with the scrutiny that he has had has been immense this year. The way he's conducted himself, the way he's handled that, it's right that he feels aggrieved by some of those decisions.