Red Bull could have been on pole, says "relieved" Wolff 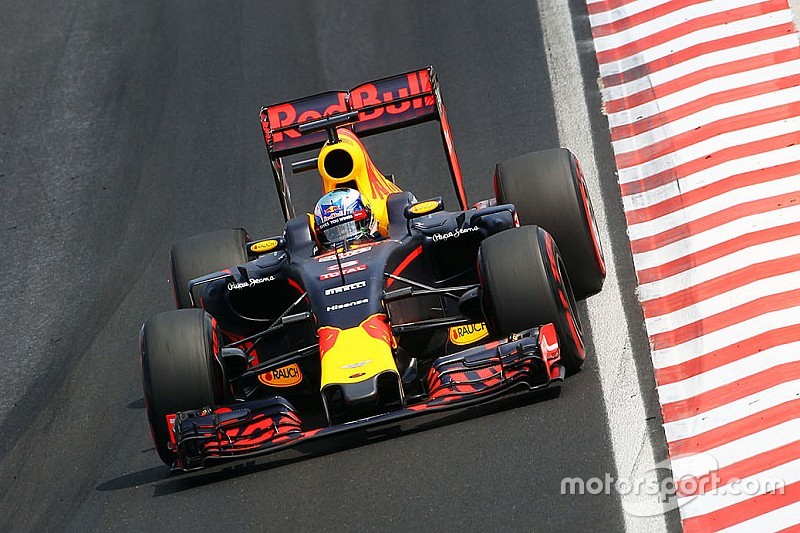 Mercedes boss Toto Wolff admits he’s relieved to have ended a dramatic Hungarian GP qualifying session with both cars on the front row in the face of a strong threat from Red Bull.

Nico Rosberg and Lewis Hamilton were 20th and 21st after the first red flag in Q1, and Hamilton only just made it into Q3 in 10th place.

However, when it mattered at the end of Q3, they were first and second, with Hamilton not getting a proper final run in due to yellow flags.

"There's more you can do wrong than right, so I'm happy how it ended up. And looking at [Red Bull driver Daniel] Ricciardo's pace, he could have been on pole.

"For Lewis, that was just an unlucky circumstance with [Fernando] Alonso spinning out. You can't really change that."

Rosberg's pole time being set under yellow flags for Alonso's spin proved a source of controversy after the session - but Wolff is confident the German did nothing wrong.

Wolff said: "What we saw on the data, his lift was enough. Obviously somebody is maybe going to protest or look at it, but what we've seen, we should be OK."

With more rain expected later in the weekend, Wolff reckoned Sunday's race could be unpredictable.

"Same like today, it's not set that the quickest car wins, and the Red Bulls were very much there. With the thunderstorms tomorrow, it's all open."