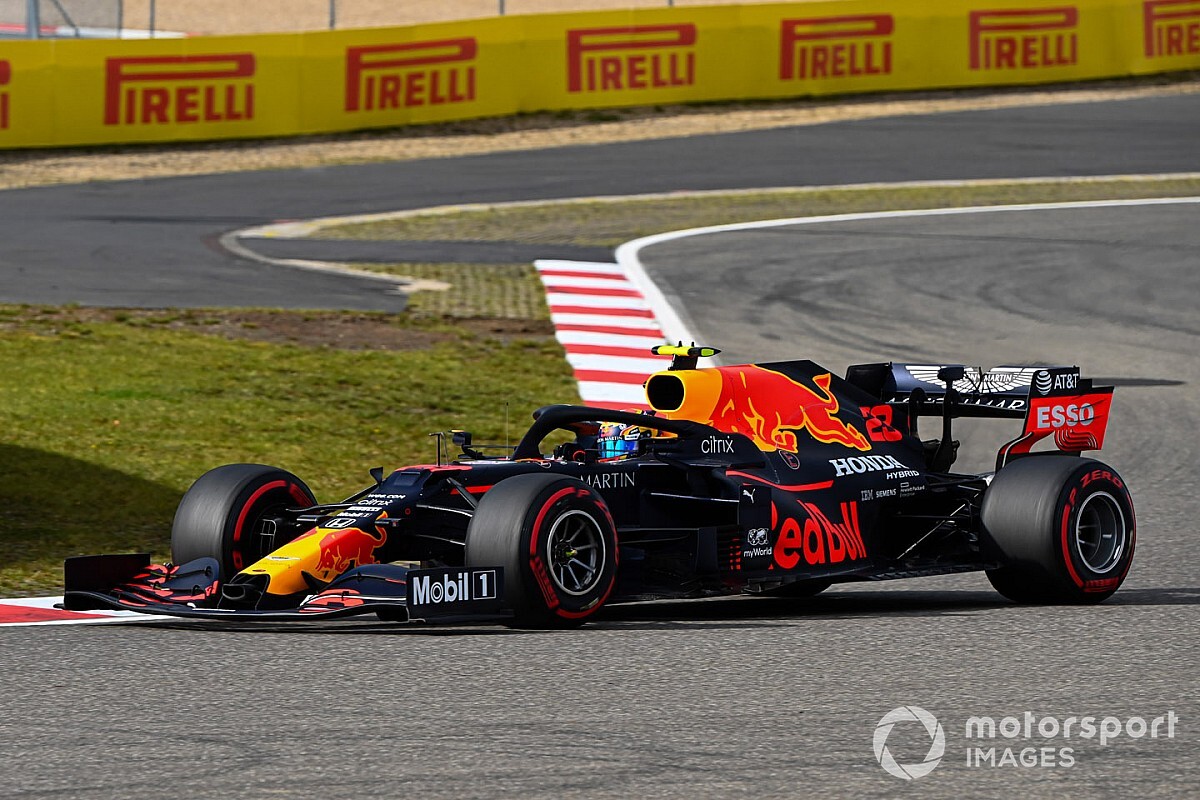 Red Bull says its preferred option for Formula 1 engines in 2022 is to take over the Honda project and run the power units itself.

With Honda having announced that it is to quit F1 at the end of 2021, Red Bull is having to weigh up what it does for a power supply longer term.

While Renault could be forced to supply Red Bull with engines as part of F1’s sporting regulations, the team's motorsport advisor Helmut Marko says that the Milton Keynes outfit is actually eyeing another option.

It says that, providing the FIA agrees to an engine freeze from the start of 2022, which means Red Bull would not have to worry with developing the power unit, then it could take over the entire Honda project.

Marko suggests that factory space available near its factory, plus the close proximity of Honda's current UK facilities, make such an option realistic.

Speaking to German channel Sport1, Marko said: “It’s a very complex subject. Just as complex as these engines are.

“We would favour, provided the talks with Honda are positive, that we take over the IP rights and everything that is necessary, to then prepare and deploy the engines ourselves in Milton Keynes.

“But this is only possible on condition that the engines are frozen by the first race in 2022 at the latest. We cannot afford further development, neither technically nor financially. That is a prerequisite.”

Marko said that Red Bull’s preference to go down the Honda route was based on it feeling that its chances of fighting for the world championship would be compromised by taking customer engines.

“All engine manufacturers have their own team and that means they develop the engine around their chassis,” he said.

“That's why the Honda solution is [our favourite]. Nevertheless, we are exploring all possibilities.

“According to the FIA regulations, every engine manufacturer has committed itself to supplying other teams. If something like this is to be a possibility for us, then it must fit the overall situation, and it must make us competitive. A happy forced marriage is not an issue for us.”