Red Bull Formula 1 chief engineer Paul Monaghan is confident the team has fixed its recurrent DRS issues but says the high opening speeds in Baku will be the ultimate test.

At the Spanish Grand Prix world champion Max Verstappen saw his final push lap in qualifying ruined by a malfunctioning DRS flap, which made him abort the lap.

While Red Bull thought it had found a quick fix between qualifying and the race, the problem reared its head again on Sunday, hindering the Dutchman on his way to an unlikely victory after erstwhile leader Charles Leclerc retired.

Ahead of the Monaco Grand Prix, Red Bull's engineers threw themselves at the problem to try and fix it once and for all and according to chief engineer Monaghan the team has now learned its "painful lessons" and put a permanent fix in place.

"Our DRS problem was self-inflicted, I think if we are honest, so now we've learned our rather painful lessons," Monaghan said, suggesting Red Bull may have cut too many corners in an effort to slim the overweight RB18 down to the minimum limit.

"There is a sigh of relief after the work that some very clever people did, the research and the checks. They did a phenomenal job in a very short period of time. The challenge has changed from circuit to circuit, the wait time changes, the speed of opening changes, the conditions change.

"I'm confident, much happier based upon what we learned coming out of Spain. I suppose the galling part is the lesson we had to be handed on a silver platter so yeah, take that one on the chin and move on." 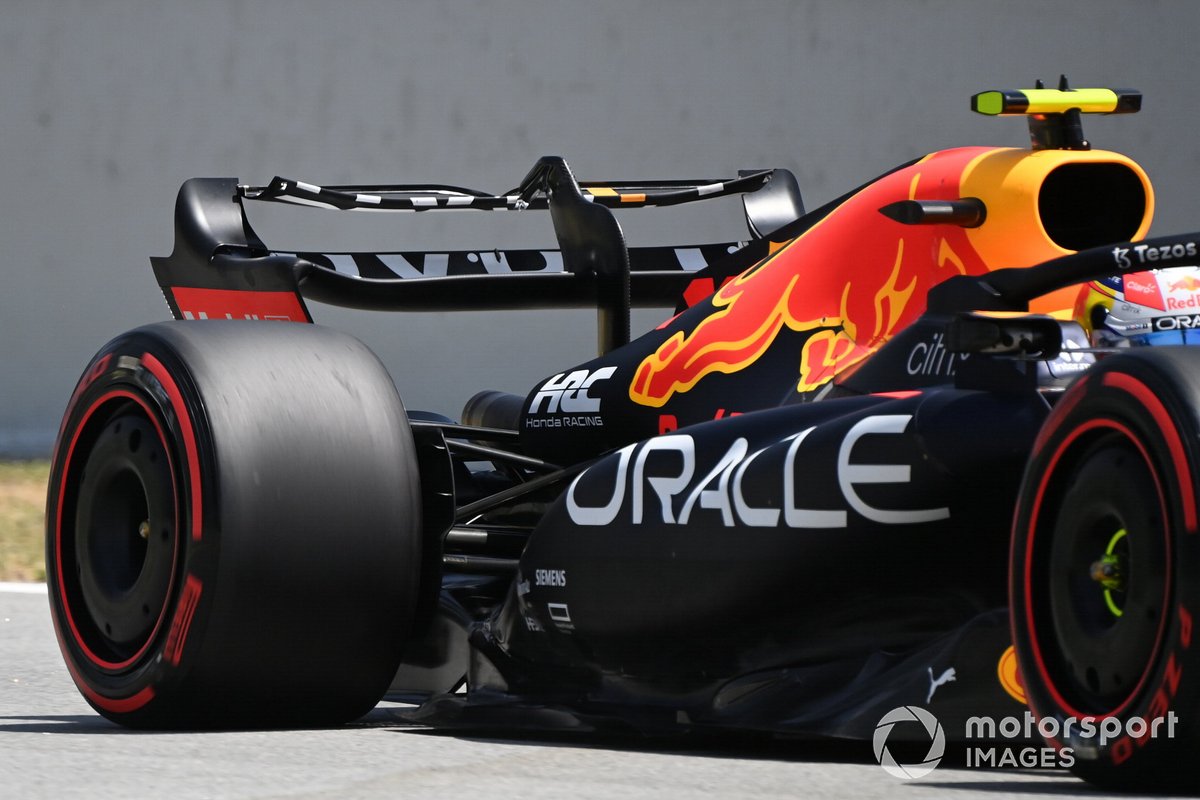 While the problem appeared to be solved in Monaco, where the DRS flap faced a relatively low airspeed when it was actuated, Baku poses a completely different challenge with top speed of over 340km/h on its 2.2km long straight.

Monaghan acknowledged this weekend's Azerbaijan Grand Prix will be the definitive test if Red Bull's confidence is warranted.

"Baku presents slightly different problems," he added. "Your opening speed is 160km/h [in Monaco], in Baku it is 300km/h. So, it's not really about weight on the flap, it is lifting it up against its own aero load.

"I think it would be foolish to rest on our laurels. We know what we did wrong. It was in our remit to fix it, so thus far, we're okay."

How F1 teams went from £1 rejects to billion-dollar forecasts