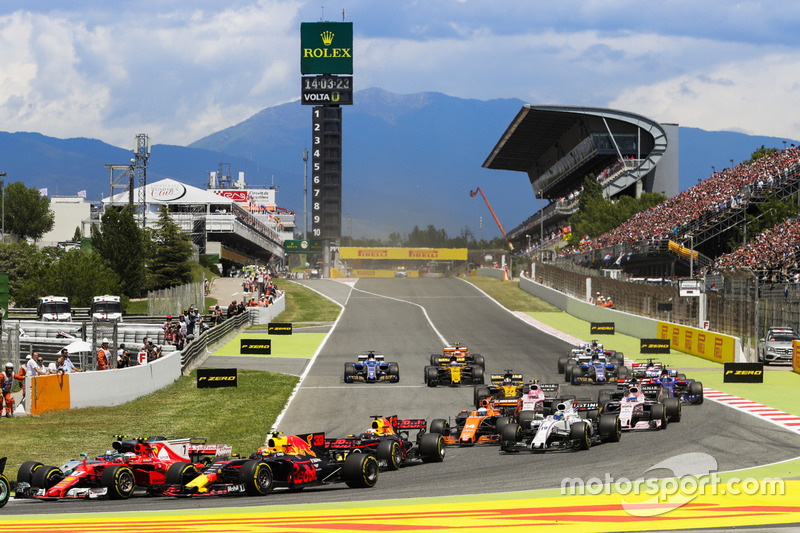 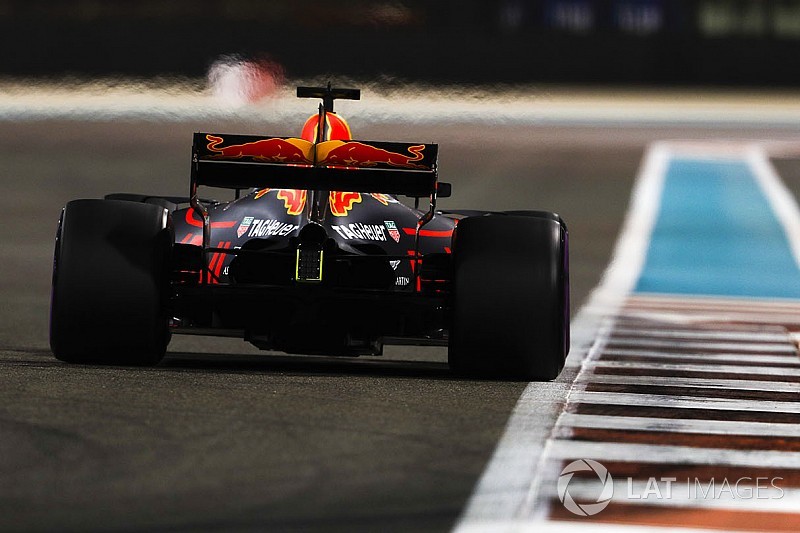 Red Bull will reveal its new Formula 1 car next Monday, the Milton Keynes-based team has announced.

In a tweet from its official account, Red Bull said that the RB14 would be launch on February 19, although no further details were released.

The date of the Red Bull reveal is interesting because it will mean the team is currently scheduled to be the second one – after Williams – to launch its car.

Traditionally Red Bull has pushed its car to be ready as late as possible in a bid to maximise development time.

For 2018, however, it elected for a new approach to ensure that it was in the best shape possible for getting mileage done in pre-season testing.

Speaking at the end of last year, Red Bull boss Christian Horner said: "We are focusing on a slightly earlier release target, which only involves about five days, but the design is so concertinaed and production schedules so tight, that those five days are actually pretty valuable in terms of being on the front foot rather than the back foot.

"Our intention is to try to turn up at the first test in a position to knock about 100 laps out."