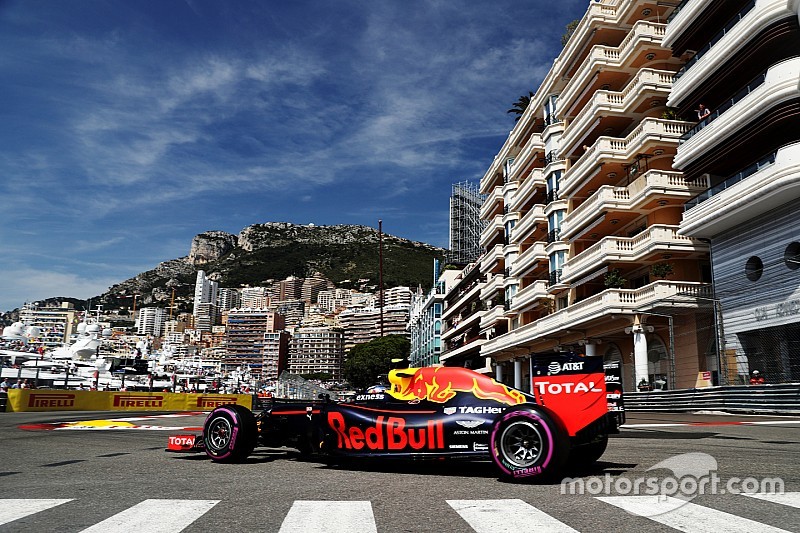 Red Bull has extended its contract with Renault for Formula 1 engines, as predicted by Motorsport.com, with Toro Rosso also returning to the French car manufacturer next season.

The Milton Keynes-based team had been on the brink of a messy divorce with Renault last year amid unhappiness about its competitive form.

However, a restructuring of its organisation has helped deliver a good performance boost this year – and, after a victory in Spain, the team is on pole position for the Monaco Grand Prix.

Red Bull's new contract is for 2017 and 2018 – while Toro Rosso's new deal is for a similar period. Both teams will be allowed to rebadge the engines as they wish.

Renault's Jerome Stoll said: “We are very pleased to partner with two such strong teams as Red Bull Racing and Scuderia Toro Rosso.

"Having competitive partners demonstrates the confidence both have in the improved Renault power unit and in our organisation as a whole.”

Red Bull boss Christian Horner added: "We are delighted to extend our partnership which has proved very successful over time.

"After the reconstruction that Renault has undertaken, clear progress has been made which has made it logical to continue with the TAG Heuer badged engine."

Toro Rosso had switched to 2015 Ferrari engines this year after ending its Renault contract at the end of the last campaign.

Gutiérrez starts ahead of Grosjean on the Monaco GP