Raikkonen to retire after Ferrari stint 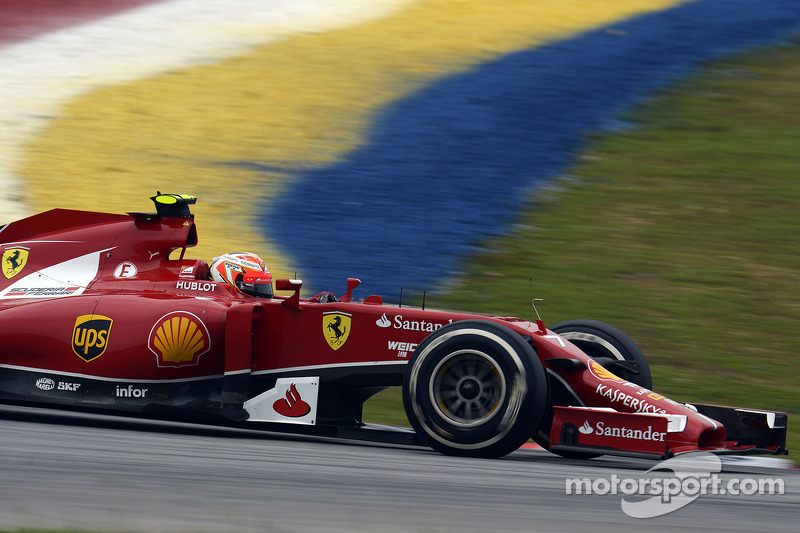 Mar.30 (GMM) Kimi Raikkonen thinks Ferrari will be his last team in Formula One.

"I am glad to be here again and I am sure that I will not change again," the Finn told Germany's Sport Bild in Malaysia.

Raikkonen, now the oldest driver on the grid, made his debut for Sauber as a highly-inexperienced 21-year-old, going on to win races for McLaren and the title for Ferrari in 2007.

His mid-contract split from Ferrari at the end of 2009 was partly acrimonious, as he left F1 altogether and enjoyed a two-year sabbatical with rallying and Nascar exploits.

Raikkonen returned to the grid with Lotus in 2012 and, with his pace intact and achieving highly consistent results, he was re-signed by Ferrari to be Fernando Alonso's teammate in 2014 and beyond.

But, now 34, he told Sport Bild: "I will not drive in Formula One for ever.

"I already said in my first time at Ferrari that this will be my last team," Raikkonen smiled. "As you can see, I have kept my word."